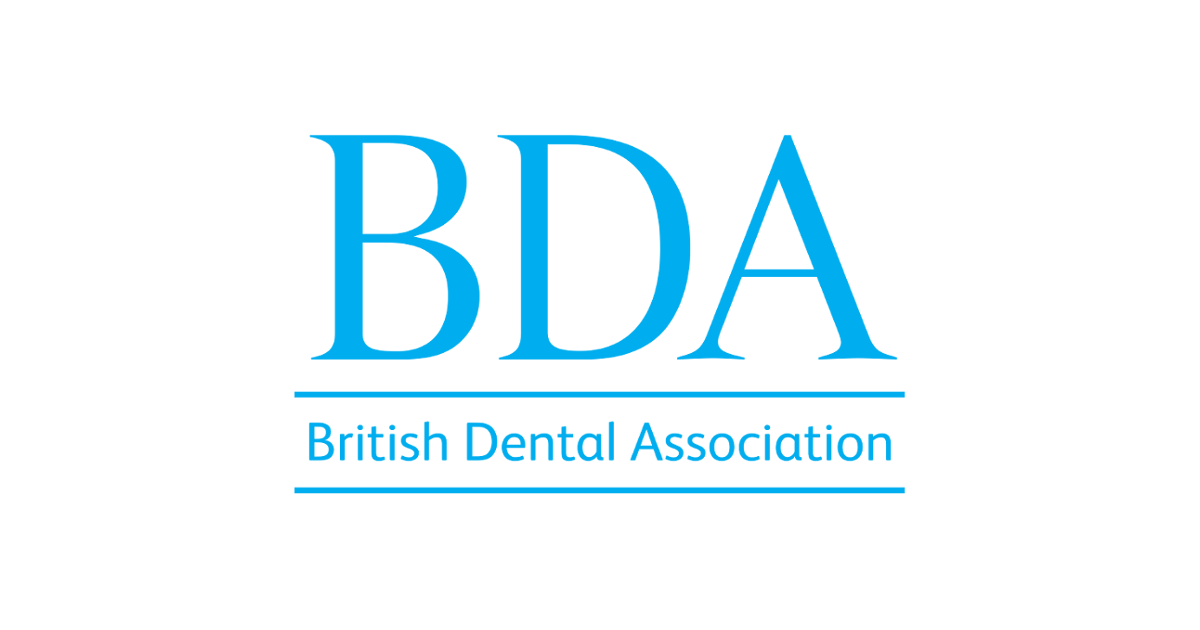 The report, published this week, concludes a three-year programme examining training pathways in dentistry and makes a number of recommendations for future change. The BDA has been involved and provided feedback on ADC proposals since its inception.

The BDA has supported proposals for more flexibility in training, and shares concerns raised in the report about underserved areas. It is also supportive of working with the GDC to continue developing a more workable route for mediated entry to the specialist lists.

However, the BDA maintains concerns that plans may risk destabilising some of the existing training structures that serve current populations. While dentist leaders were offered assurances that posts will not be taken away and reallocated, and will only be created with extra funding, the report itself does not offer guarantees. While it mentions ‘new posts’ the review focuses more generally on ‘equitable distribution’. The BDA has also warned that creating new Centres for Dental Development will require significant investment, and that jobs must be available for those undertaking training for new qualifications.

The union remains unconvinced about some of the suggestions of how future dental teams will work, especially the suggestion that teams working with high-needs patients do not require a dentist, and reminds HEE that contract reform in England will need to lead to a more workable arrangement if the government is serious about countering the exodus of professionals from the NHS.  It has also expressed disappointment that financial modelling from consultancy London Economics – on which many of the assumptions in the report are based – have not been published alongside the main report.

The report identifies 20 workstreams, covering 5 core proposals. The BDA has stressed partnership working will be fundamental going forward, given many fall outside of HEE’s statutory role, a point the report itself acknowledges. The BDA has stated it expects to feed into all workstreams going forward.  All relevant BDA committees will now consider the review in detail and will provide further commentary in due course.

Shareena Ilyas Chair of the British Dental Association’s Education, Ethics & Dental Team Working Group, said: “While many of the ideas and ambitions set out are laudable, there is a tangible risk plans could destabilise services across England. These trainees provide care to thousands of patients. ‘Redistributing’ existing places will only mean moving young dentists from areas already struggling to meet demand.

“All practices face huge and competing demands, and any idea we can secure new training places without new funding is pie in the sky. The numbers this report is based on have not yet been shared. As we move forward we need HEE to make openness the rule, and to ensure dentists have a seat at the table.”