Not long to go… See you at the Dental Awards! 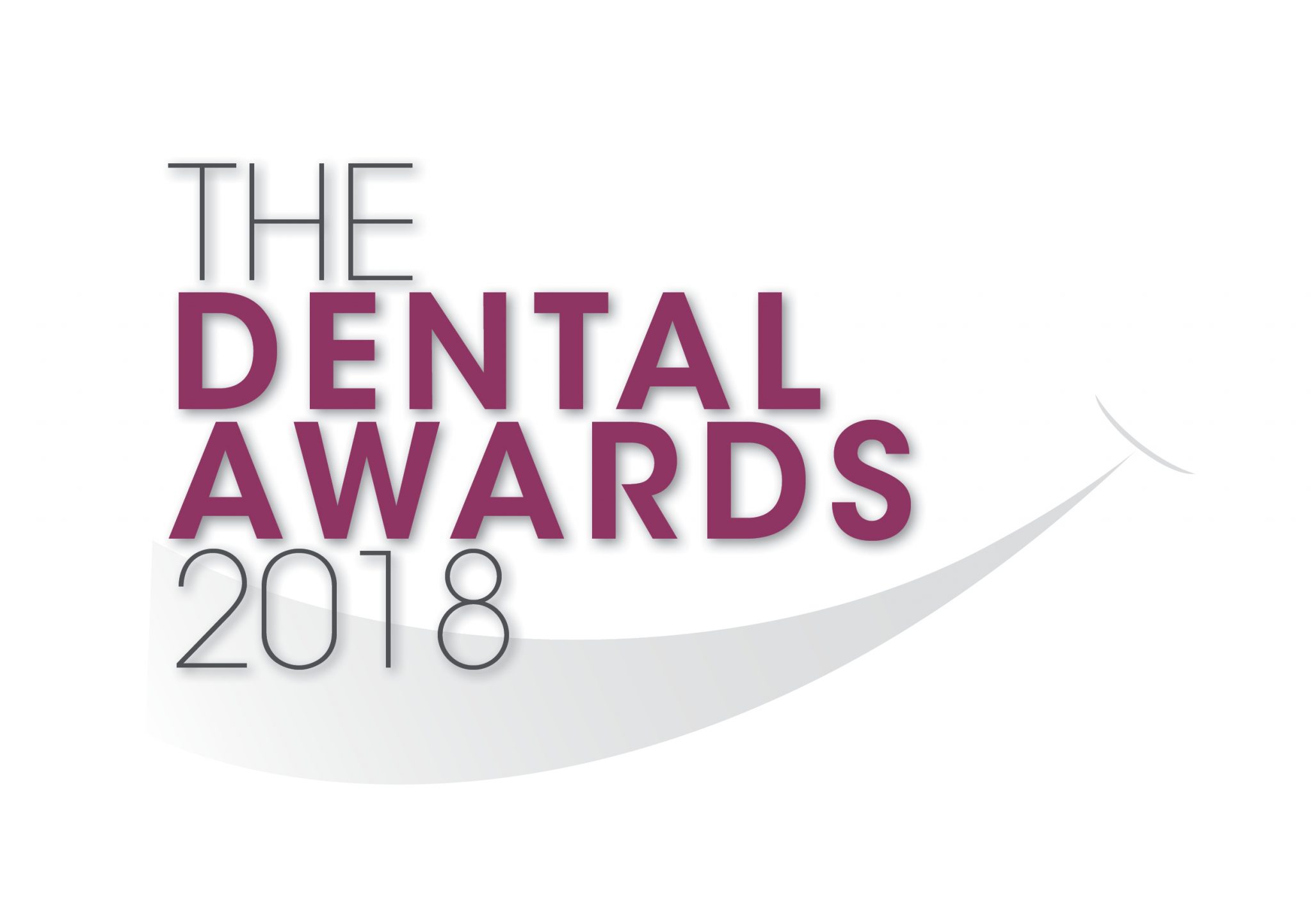 The Dental Awards 2018 is set to be a star-studded event rewarding the talent and amazing contributions made across the profession. It is sure to be an entertaining, fun-filled evening and the person in charge of making sure everything runs smoothly is comedian, Mock The Week panellist, and Live At The Apollo favourite, Zoe Lyons.

Zoe’s trademark high energy, brilliantly observed routines and sharply written material has left her with an ever-growing fan base. Last year she won both the Comedian’s Comedian Award and Chortle Best Club Comic. 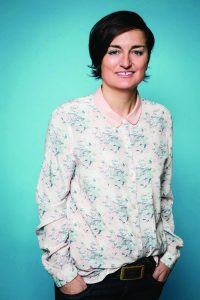 Zoe took her first steps down the comedy path in 2003 after training as an actress at the Poor School in London. She went on to win the Funny Women Competition in 2004 and her debut Edinburgh show was nominated for the if.comedy newcomer award. In 2008 she won the Dave, Funniest Joke of The Fringe Award.

Radio credits include The Frank Skinner Show and The Jason Manford Show (Absolute), The News Quiz, Just a Minute, The Unbelievable Truth, The Now Show, It’s Not What You Know and The Rest is History (BBC Radio 4).

This year Zoe Lyons will be returning to the Edinburgh Festival with a new show ‘Entry level Human’, before embarking on a nationwide tour.

You can see Zoe for yourself at the Dental Awards event, which takes place this Friday evening (18 May) at the Hilton Birmingham Metropole.