A warm welcome to The Dental Awards 2022 judging panel

It is with great pride that The Probe can announce the extraordinary line up of judges for this year’s Dental Awards.

Made up of leading dental experts and representatives, and spanning a broad range of dental associations, the judges will come together to deliberate on the entries received and compile their list of shortlisted candidates.

Dr Ben Atkins BDS – Board of Trustees at the OHF, Chairman of the Salford Local Dental Committee, lecturer on oral health matters 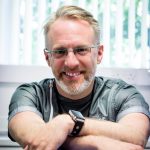 Ben Atkins is a British Dental Health Foundation trustee and spokesperson. Ben was a member of the Young Dentists Commission in 1999. Since then, he has been Press and Parliamentary Representative for the British Dental Association. He also used to lecture at Manchester Dental School. He’s currently on the Board of Trustees of the OHF, and Chairman of the Salford Local Dental Committee.

Ben is an ambassador for Wrigleys, lecturing on oral health matters, as well as getting involved in various projects with NHS England & NICE concerned with the bigger picture and behavioural changes.

Mhari Coxon is president of the Oral Health Foundation 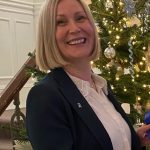 Mhari has worked in dentistry from 1992-2010, with a portfolio of career progression across dental practices, associations, faculties, and hospital environments.

Mhari remains a registered dental hygienist, moving to a second career in healthcare marketing in 2010, and is currently Healthcare and Prescription Marketing Strategy Lead for Northern Europe at Johnson & Johnson. Mhari is also a member at the Chartered Institute of Marketing and a fellow of the Chartered Management Institute. 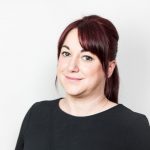 Lisa originally trained to be a dental nurse at North Staffordshire Hospital and qualified in 1994. Originally working in an orthodontic practice, she then developed an interest in practice management and came to join Steve Lomas, as the practice manager at The Old Surgery, Crewe, when the practice opened in 1998. Lisa has continually gained numerous practice management qualifications and new skills over the years and today is involved in many aspects of running the multi-award-winning practice, including marketing, Health & Safety, quality standards and accounting. She has a true insider’s knowledge of what it takes to be a Dental Awards winner, having won the Practice Manager of the Year category in 2016. Lisa became President of ADAM, which has over 500 members throughout the UK, at the end of 2016. 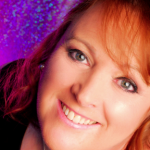 Glenys is an experienced management trainer and business consultant with more than 20 years’ experience working with GDPs and their teams. Her work is currently as Managing Partner of Glenys Bridges and Partners Practice Pathways providing training and professional development for non-clinical dental professionals. She has expertise and qualifications in management, HR, counselling and life coaching and is three times -published author and a regular columnist in the dental press. Glenys’ first book, Dental Practice Management and Reception were published in 2006 and 2019 and her second book, Dental Management in Practice, in 2012. 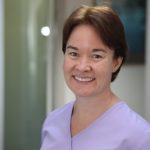 A BSDHT (formally BDHA) member since qualifying, Diane has held the position of elected council member, before being elected as the North West Regional group representative on council and served on the executive committee in 2016, she is also part of the societies educational group and has presented at many regional group study days.

Debbie is President of the British Association of Dental Therapists, and works to support and represent current and future dental therapists.

Paroo Mistry – Member of The Probe‘s editorial board 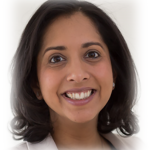 Paroo Mistry is a Consultant Orthodontist. She divides her time between Chase Farm Hospital and her private practice in North London. At the hospital she is an orthodontic trainer and treats complex, multidisciplinary cases. At her practice she enjoys more cosmetic orthodontic treatment on adults and children. Paroo has been a judge on the Dental Awards since 2008. 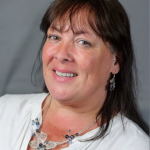 Leading the educational resources team, Amanda manages all educational resources from the Foundation. This includes marketing and selling existing products as well as purchasing and developing new resources. Amanda executes the creation and implementation of agreed projects is in charge of creating campaign products including National Smile Month and Mouth Cancer Action Month. She also is in charge of distribution of resources along with managing exhibition presentations. 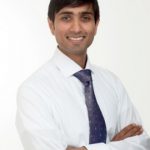 Amit is registered with the General Dental Council as a Specialist in Periodontics. Alongside his private practice, he also works as Associate Specialist in Periodontics and Honorary Clinical Lecturer at the University of Birmingham Dental School. His special interests are dental implants, regenerative and aesthetic periodontics. Amit graduated in Dentistry from the University of Liverpool in 1997. Following a training post in Restorative Dentistry at the Liverpool Dental School he gained significant experience in Oral and Maxillofacial surgery through 3 prestigious hospital posts. He obtained his Membership of the Faculty of Dental Surgeons at the Royal College of Surgeons in Edinburgh in 2000.This training involved acquisition of the most up-to-date techniques in Periodontics and Implantology under the expert supervision of Professor Richard Palmer who was appointed the first Professor of Implant Dentistry in the United Kingdom. Amit then obtained his Membership in Restorative Dentistry from the Royal College of Surgeons of England and became a registered Specialist in Periodontics. 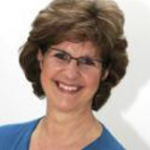 Ewa is a highly experienced practicing general dentist and previous principal of an award-winning practice in Stroud. She has been a judge on the Dental Awards for over 10 years. In her business, Beyond Teeth, she is a professional dental coach and mentor, helping dental practice owners and individual clinicians to enjoy their lives and careers. She is a Denplan Excel Practice Advisor and has a passion for preventive dentistry and improving patient experience in dental practices. 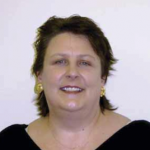 Pam began working for the Association in 1992, when she returned to the UK after several years abroad working for various multi-national organisations, including the Home Office, NATO, Hilton International and the Bank of Bermuda. She is editor of the British Dental Nurses’ Journal,  a Fellow of the Institute of Association Management and of the Chartered Management Institute. She was awarded the City & Guilds Licentiate in Management in 2005 and an Open University MBA in 2007.  Pam is also a US-trained and AMTA-certified massage therapist.

Subscribe Now
Retiring-Dentist.co.uk Offers UK Dental Practice Owners The Chance To Sell Their Practices For A Premium Price. We Are One Of The UKs Leading Company's In The Sector. 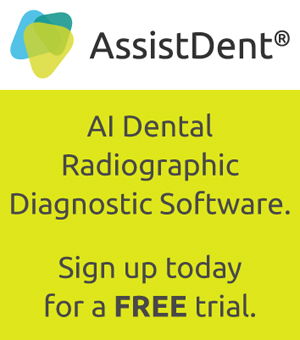