NASDAL: Uber ruling – what will it mean for the dental sector? 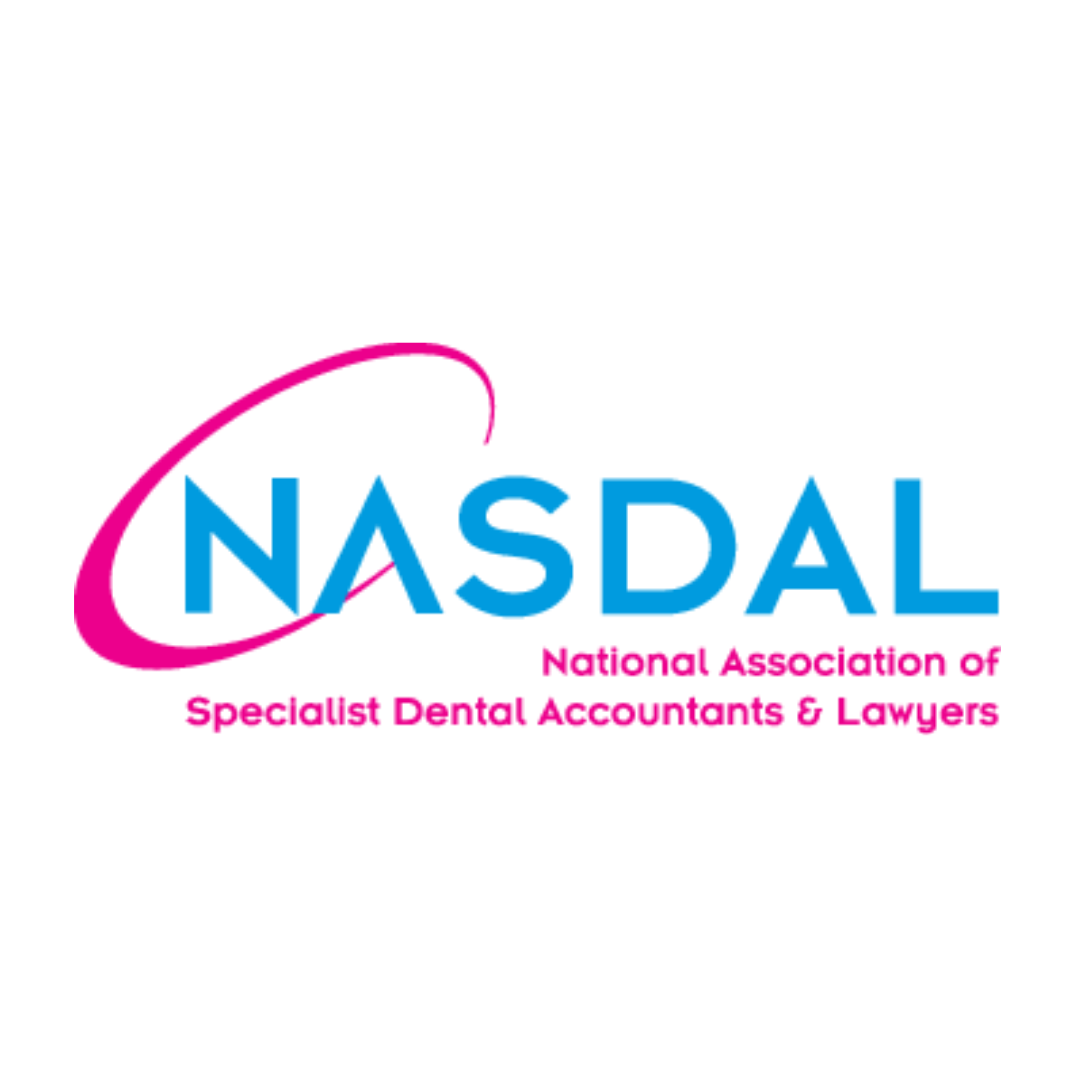 Many dentists (both Principals and Associates) will be aware that there was a Supreme Court judgement last Friday that ruled Uber drivers must be treated as workers rather than self-employed.

The five key facts in the Uber judgement were:

This has meant that the political hot potato of whether Associates should be self-employed or not has again risen its head. From a tax perspective, this has been covered in previous NASDAL (National Association of Specialist Dental Accountants and Lawyers) releases and the position is still very clear – HMRC guidance contained in “Employment Status Manual ESM4030 Particular occupations: dentists” states:

“It should be noted that there are standard forms of agreement for ‘associate’ dentists which have been approved by the British Dental Association (BDA) and the Dental Practitioners Association (DPA)(sic). These agreements relate to dentists practicing as associates in premises run by another dentist.

“Where these agreements are used and the terms are followed, the income of the associate dentist is assessable under trading income rules and not as employment income. In these circumstances the dentist is liable for Class 2/4 NICs and not Class 1 NICs.

“The NHS General Dental Services Contract, which came into force from 1 April 2006, provides for less fluctuation in Associate Dentist’s income. However, providing the Associate Dentist continues to be responsible for paying their share of laboratory fees etc. for work relating to their patients and other terms of the standard agreement are followed, the above guidance will still apply.”

Alan Suggett, specialist dental accountant and partner in UNW LLP, said, “What is perhaps less clear now is that arguably an Associate could be considered self-employed by HMRC and yet be a ‘worker’ from an employment law perspective. Perhaps where the Associates are different to most Uber drivers is that they want to be self-employed.”

Some have expressed concern that these potential employment rights could have an effect on the vicarious liability of the Associate as well as worker benefits. If Principals became liable for maternity leave and holidays, this could drive Associate pay down and employment might actually be a more attractive option for all moving forward. However, one of the key factors in the judgement is that the Uber drivers could not substitute or send a locum in to do their work. They had to perform it personally. This is not always the case for dentists. They usually have the right to substitute in their contract and this is why it is key that contracts are abided by and not changed without expert advice.

UNW employment tax partner Lee Muter added, “The Uber case is more to do with employment rights obtained for the individual drivers as being “workers” which is a separate category within employment law, probably a hybrid between an employee and self-employed, rather than affecting the status for tax purposes. One of the quirky things about this is that the driver could still potentially be classed as self-employed for tax purposes but a worker for employment law purposes, so having potentially the best of both world in that they could obtain some valuable employment rights such as holiday pay, etc but also have the flexibility and other benefits associated with being self-employed for tax.”