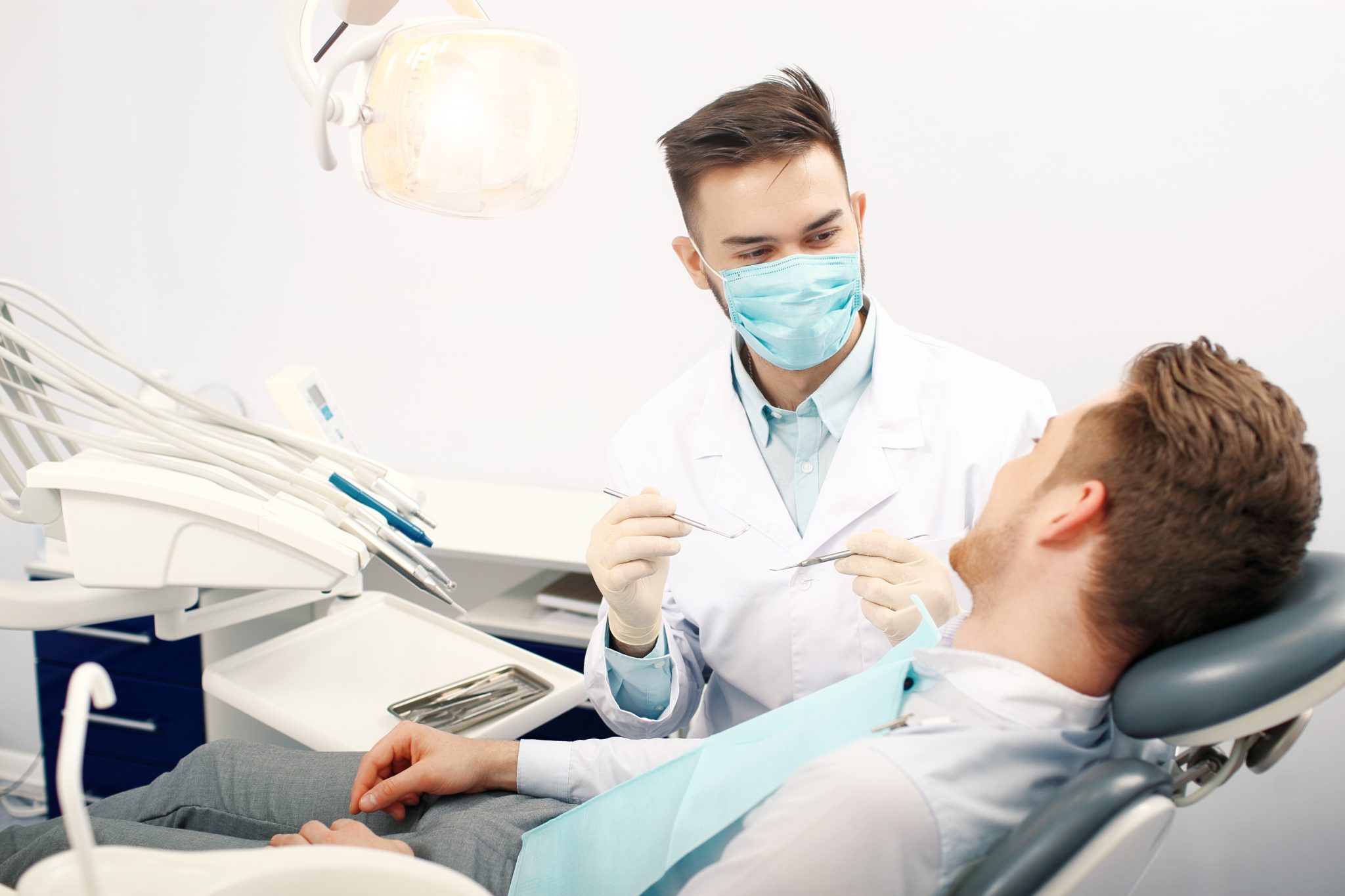 After the GDC released a statement stating that the ARF for 2019 would remain the same, leading associations in the profession had some responses to contribute…

The British Dental Association (BDA) has responded to the news that the GDC’s Chief Executive, Ian Brack, has revealed the Annual Retention Fee (ARF) will remain unchanged at £890 in 2019.

The regulator has offered no detailed rationale for the move, offering instead a series of claims on uncertainty and future risk.

Dentist leaders have slammed the lack of transparency over the process. Fee levels should be debated and determined in a Council meeting open to the public, linked to a budget and business plan. The BDA had already told the regulator in response to its consultation Clear and certain: A new framework for fee-setting, that not consulting registrants on fee levels again was unacceptable.

The Council has not yet published its evaluation and response to the consultation. The profession’s trust in the regulator remains as low as ever due to its approach to fee setting and handling – and continuing lack of transparency.

Fees remain the highest of all the UK health regulators and continue to be used to top-up reserves, well beyond the regulator’s own stated requirements.

BDA Chair Mick Armstrong said: “The £890 ARF symbolises the GDC’s cavalier disregard for the profession it regulates, offering new excuses when the old ones have worn thin.

“We require a regulator prepared to live within its means, willing to approach upstreaming and contingency planning with a cool head. Instead we have a body that puts padding out war chests above all else.

“We have long argued that the GDC’s approach to its reserves is fundamentally flawed, but even by their own measure, they now exceed their required need. The levels of uncertainty are the same for all the regulators, yet nobody else seems to be arguing in this way.

“The Overseas Registration Exam  – and any new approach to registering EU nationals if necessary – should be self-financing. Yes, there may be overheads, but the bottom line is existing registrants should not have to fund registration costs for new registrants. It is simply not a good enough excuse to hoard our cash.

“When the budget for 2019 hasn’t even been formally agreed by the Council, it is not a good look for the GDC’s Chief Executive to unveil the figures in this manner. The serious concerns about transparency that we keep raising continue and increase. The ARF hasn’t changed, and neither has this profession’s trust or confidence in its regulator. The case for a significant fee cut remains, a coherent argument for a freeze has not been offered.”

“We made it very clear, in our response to the GDC consultation, that the current ARF of £116 per year is an unreasonable financial burden on dental nurses, the majority of whom are earning minimum wage” said BADN President Hazel Coey.  “Our salary surveys show that a qualified, registered dental nurse with more than 10 years’ experience and working 40 hours per week is earning, on average, around £15,000 a year – compared to hygienists and therapists, who can earn up to three times that much.

“Mr Brack states that “protecting the public and maintaining public confidence in dentistry” will always be the GDC’s first priority. BADN would suggest Mr. Brack remembers that without registered dental professionals there would be no dentistry; and pays a little more attention to the needs of registrants – who, after all, are funding the GDC through their ARF!”

A spokesperson for the GDC told The Probe:

“The GDC is facing specific external risks at a time when it is making significant investment for long-term improvement and efficiency. It’s disappointing because real improvements have been made but the risks are real, and they must be planned for. In the first half of next year, we are consulting on our three-year costed corporate strategy. The activity we propose there will tell us what the ARF level will need to be to carry out that work and we look forward to the debate that will bring.”