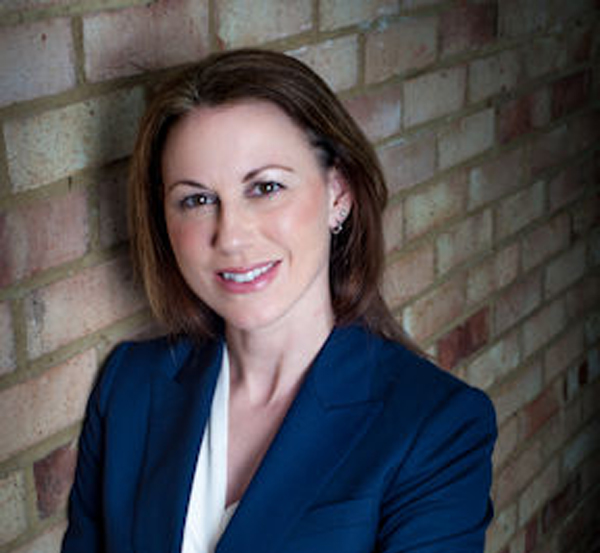 The British Association of Private Dentistry (BAPD) has announced a new member of its Executive Committee, as well as the appointment of a volunteer Equality Officer.

The Interim Steering Committee has elected Victoria Holden to the BAPD Executive Committee. Vicky brings a wealth of experience to the profession, and the association looks forward to her contribution and support for its mission and goals. 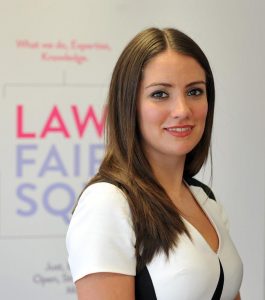 Meanwhile, the BAPD is delighted to announce that it has appointed Sarah Buxton to the volunteer role of BAPD Equality Officer. Sarah has been a familiar face on computer screens during Covid-19, appearing in various webinars. She also brings extensive HR legal experience with her.

In other news, the BAPD has secured representation in a series of upcoming meetings with the GDC. Jason Smithson and Simon Thackeray will provide the voice of the BAPD, raising issues directly affecting our members. This will ensure BAPD members’ concerns are raised directly at the highest level.