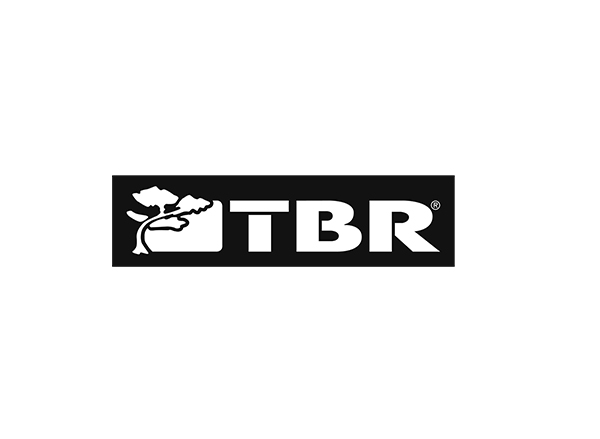 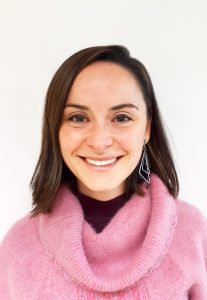 You know it the moment you feel it – that instantaneous surge of emotions that occur when someone catches your eye and you find yourself drawn to them. Your heart races, you get sweatier, and it becomes harder to string sentences together because your head is buzzing with feel-good chemicals. These initial feelings you experience for someone you find attractive can really knock you off your feet, and may even seem inexplicable and non-sensical.

The reality is that attraction is not random. Science provides some explanation as to why we feel the way we do when we are attracted to someone. As it turns out, there is much more at play than you might think when it comes to attraction. This is a complex and somewhat mysterious biological process, but some experts have been able to point to the idea that attraction is linked to our genetics and the way our senses perceive other people.

What’s smell got to do with it?

Pheromones are chemical substances produced and released into the environment by animals to trigger specific behaviours in other animals of the same species. Often secreted as a way of communicating sexual interest to potential mates, pheromones can be detected through an animal’s sense of smell. Many fragrance companies have tried for years to capitalise on the idea that pheromones could be used by humans to attract a partner. Although the concept of sexual attraction through scent has long been a topic of intense debate and study, there remains little evidence to suggest that human pheromones work or even exist at all.[i]

That being said, researchers have found a correlation between human body odour and attraction. In one famous study carried out in 1995, it was discovered that women are more attracted to the scent of men with dissimilar genes.[ii] This is associated with the notion that genetic diversity is beneficial for producing more disease-resistant offspring. A more recent study has also revealed that women who are at the peak of fertility during their menstrual cycle smell more attractive to men.[iii] Considering some of the research, perhaps it’s unsurprising that some people might follow their nose when it comes to choosing a mate.

You had me at hello

It seems we also gauge how attractive someone is based on their voice. Studies show that women perceive men with lower-pitched voices as muscular and, therefore, more attractive.[iv] This is the opposite for men, who prefer women with higher-pitched voices, which is a perceived indicator of youth – a trait that is highly appealing to some men.[v] From George Clooney, Hugh Jackman and Chris Hemsworth, to Ariana Grande, Kim Kardashian, and Reese Witherspoon, many of whom we consider as highly attractive celebrities are instantly recognisable from the pitch of their voice.

What is particularly interesting about voice attraction is that people alter the way they speak so as to sound similar to someone they are interested in, often without realising it, which is referred to as phonetic convergence. This similarity may be in speech rate, voice pitch, intonation patterns used, or even in the way individual words or sounds are produced. One proposed explanation of phonetic convergence – the similarity attraction hypothesis – is that people try to resemble those that they are attracted to in order to maximise the chances that their potential love interest will also find them attractive.[vi], [vii]

A feast for the eyes

Whether we like it or not, most of us determine how attractive someone is on the way they look. Although the definition of beauty differs from culture to culture, there are some characteristics that are universally appealing. For instance, facial symmetry is used subconsciously for rating attractiveness, as it is believed to indicate good overall health in an individual.[viii], [ix] Even the way someone chooses to dress or wear their hair influences how they are perceived by others. In one study, women with longer hair were judged by male participants as healthier and more attractive.[x] A smile, however, reigns supreme as one of the most important physical features.

Smiling can actually enhance how good-looking someone is, but those with damaged or missing teeth may feel particularly self-conscious of their smile and avoid showing it off as a result.[xi] Fortunately, dental implant treatment can be beneficial for patients at effectively restoring dental function and aesthetics. Once placed, TBR’s Z1® implant is indistinguishable from the natural teeth, as it combines a titanium body with a unique zirconia collar in one seamless component. This innovative design encourages the soft tissue to heal around the implant in a manner that closely resembles natural gingival growth, thus preventing the metal components of the implant becoming visible through the gingiva.

Attraction is the foundation for building long-lasting relationships. Science shows us that our instincts and preferences ultimately give us the push we need to act on what we feel. Now that you know a little about how your senses can influence attraction, perhaps you can appreciate the different ways in which your body is playing cupid for you the next time you set your sights on a beautiful stranger.