Deliver consistency on NHS pensions, or open the floodgates to legal challenges 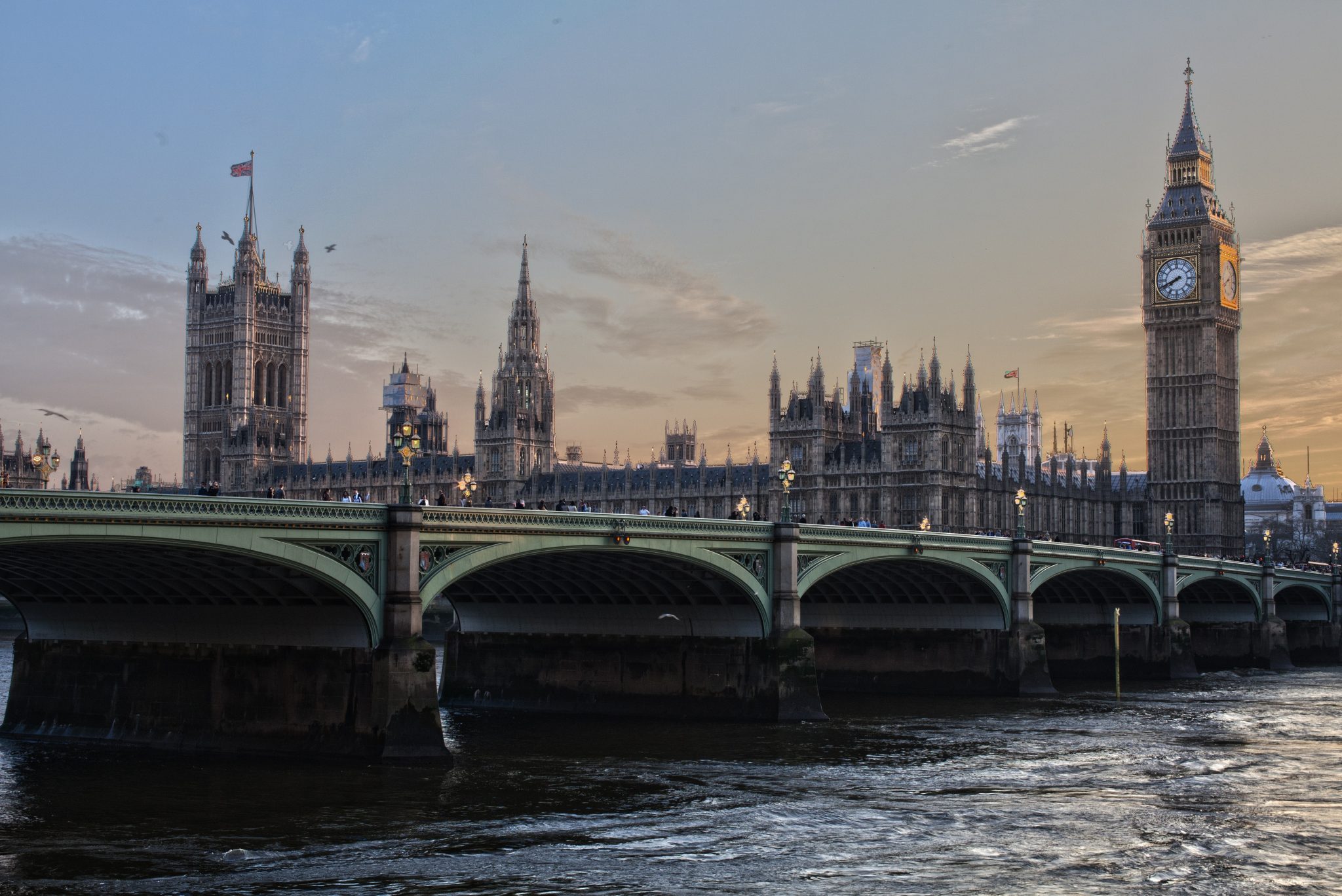 The British Dental Association (BDA) has called on the government to ensure all members of the NHS Pension scheme benefit from new pledges made to senior medics offering full flexibility over the amount they can put into their pension pots.

The Association confirmed that dentists are also being hit with tax charges, which have been forcing colleagues to reduce their level of NHS dental activity in the face of growing access problems. Almost 1 in 4 new patients have tried and failed to secure an NHS dental appointment according to government surveys.

The BDA first raised this issue with the DHSC back in 2017 and has suggested pension flexibilities ever since. Dentist leaders have now written to Matt Hancock urging him to take a consistent approach and extend flexibilities to all NHS Pension Scheme members. They warn that targeting the availability of flexibilities would likely expose Government to challenge from groups that are prohibited from using them.

“It’s great Ministers have recognised the need for flexibility, but no healthcare professionals should be left behind. Failure to take a consistent approach risks opening the floodgates to legal challenges.”