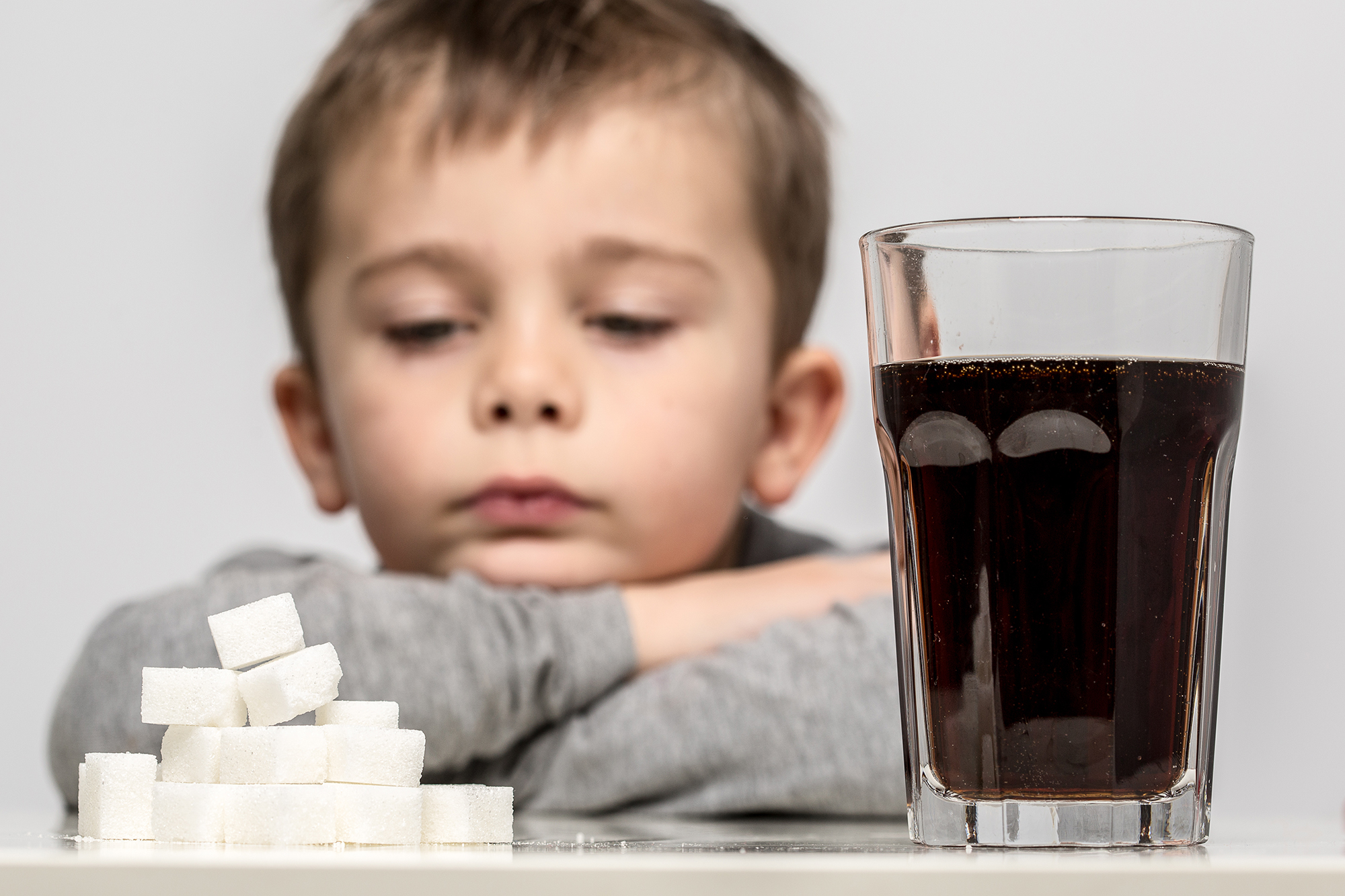 With the soft drinks industry levy facing an uncertain future the British Dental Association Northern Ireland has urged Stormont authorities to get a grip, and finally use the windfall to improve children’s health.

The BDA has previously highlighted that, owing to a lack of functioning government, the £12.3 million raised from the Soft Drinks Industry Levy has disappeared into a black hole. The Northern Ireland Department of Finance previously confirmed that “the 2018-19 funding was not ring-fenced for any particular purpose”.

Devolved governments were given full discretion on where to spend the proceeds. The BDA has called for Northern Ireland – which has worst decay rates in the UK – to invest in children’s oral health. It has called for Northern Ireland to follow pioneering programmes from devolved governments in Wales and Scotland which have shaved millions off treatment costs through dedicated early years oral health programmes.

Seventy-two per cent of 15 year-olds in Northern Ireland have tooth decay compared to 44% in England, and 63% in Wales. NI hospitals face a bill of more than £9.3 million a year for paediatric tooth extractions.

“The current debate of the future of the sugar tax is a red herring in Northern Ireland.

“Not a penny of this windfall has been spent in the spirit that was intended. Funds that should have been invested in improving children’s health have been spent helping Stormont accountants get their books to balance.

“A fraction of these proceeds could have transformed the oral health of the children who currently top the UK league table for tooth decay.

“All dentists would mourn the passing of the sugar levy. But the sad truth is – when it comes to actually helping the young in Northern Ireland – it has never really existed.

“Our children’s oral health is too important to be allowed to drift along any longer; that is why it will be a key theme at a forthcoming BDA, ‘Oral Health Matters’ summit to take place at Stormont in the Autumn”.