Health charity calls out government for appalling ‘tax on teeth’ 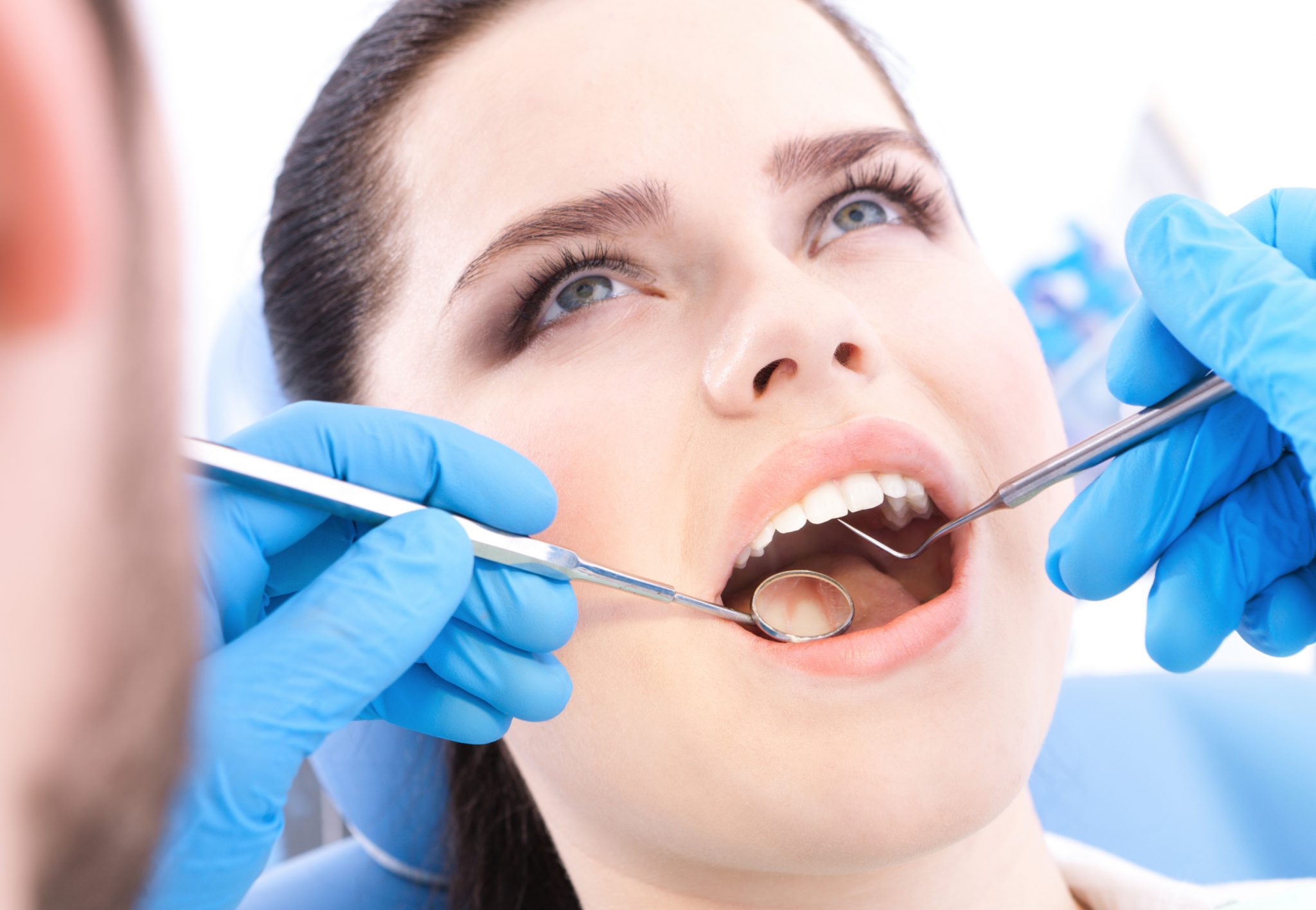 The government’s decision to increase the cost of NHS dentistry has been met with heavy criticism by one of the UK’s leading health charities.

The Oral Health Foundation has labelled the price hike as a ‘disgrace’ and an appalling decision that will significantly impact the public’s health.

The government has announced that dental charges in England will increase by 5% from 1 April 2019. It will mean that the cost of a routine check-up will now be £22.70.

Dr Nigel Carter OBE, Chief Executive of the Oral Health Foundation, says: “The cost of visiting an NHS dentist is increasing far beyond that of inflation. We have seen these price rises develop over many years and we fear it will soon push many of the population to breaking point.

“A significant U-turn needs to happen to make NHS dentistry more affordable. It is clear however, that the government continues to see it as a cash cow to prop up other areas of the health service.

“What makes this situation even more appalling is that while NHS charges for the public are increasing, investment is decreasing. NHS dentistry is dangerously underfunded and neglected by health ministers. It’s overstretched and under-equipped to effectively care for the nation’s needs.”

Net government expenditure in England on dental services has dropped by £550 million in real terms since 2010.

Over the same period, the cost of NHS dentistry has increased by more than 30%.

Fillings, root canal, extractions and other Band Two procedures increase by £3 to £62.10.

“We receive thousands of calls to our Dental Helpline from members of the public who are incredibly worried about how they will be able to afford the most basic of dental services,” adds Dr Carter.

“Many of these people resort to sacrificing money which they need to pay for food and bills, in order to pay for dental treatment. This simply must not be allowed to continue.

“Instead of supporting NHS dentistry and affordable dental care at the point of service, government have continued to steadily increase dental charges over many years. In England especially, charges for complex NHS treatment has increased four times faster in England than Wales over the past five years. This will only lead to far more of us delaying visits the dentist due to how much it will cost.”

NHS dental charges in Wales have been frozen for the second year.

Those in Wales pay 54% less for a dental check-up than people in England. In Scotland, check-ups continue to be free.

Dr Carter says: “England is really falling behind when compared to how the UK’s other nation’s address their population’s oral health needs.

“In addition to lower NHS dental costs, these countries have also invested in preventive programmes which have been highly effective in reducing dental disease in children. The success of Childsmile in Scotland and Designed to Smile in Wales must be replicated in England. For this to happen, government must put an end to the heavy and sustained cuts to funding and show their commitment to the nation’s oral health and wellbeing.”