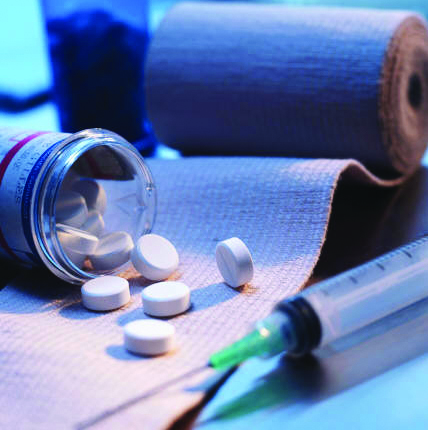 The British Dental Association applauds dentists for heeding the call to reduce unnecessary and inappropriate antibiotic prescribing, at the beginning of World Antibiotic Awareness Week (12-18 November). The latest figures published by the English Surveillance Programme for Antimicrobial Utilisation and Resistance (ESPAUR) show that dental practices dispensed around a quarter fewer prescriptions for antibiotics in 2017 compared to 2013.

The need to preserve the potency of existing antibiotics was underlined recently in a report by MPs which estimated that antimicrobial resistance (AMR) could kill up to 10 million per year by 2050, more than cancer and diabetes combined. Given the severity of the threat, the Health and Social Care Committee (HSCC) urged the government to include AMR as a ‘top five policy priority’.

The HSCC called on the Prime Minister to work closely with her relevant ministers to raise the profile of AMR both at home and on the international stage, and for a dedicated budget to be made available to enable work in this area to make more rapid progress across all relevant departments. Although the committee noted a 13% reduction in primary care prescriptions in the past five years, it warned of the major risk arising from the fact that no new classes of antibiotics have been discovered for decades because of market failure – pharmaceutical companies are concerned about the profitability of new antimicrobial drugs, and investment in their development has therefore been limited.

ESPAUR noted the BDA’s national and international efforts to lead antimicrobial stewardship in dentistry, working with a range of high-level partners to support the One Health agenda.  It also highlighted that in the UK the BDA has been represented on the Department of Health and Social Care’s Human Health AMR Stakeholder Group, which is developing a new UK five-year strategy and an underpinning 20-year vision to address AMR, and at a parliamentary round table discussion on diagnostics.