Tuberculosis – the beast is back 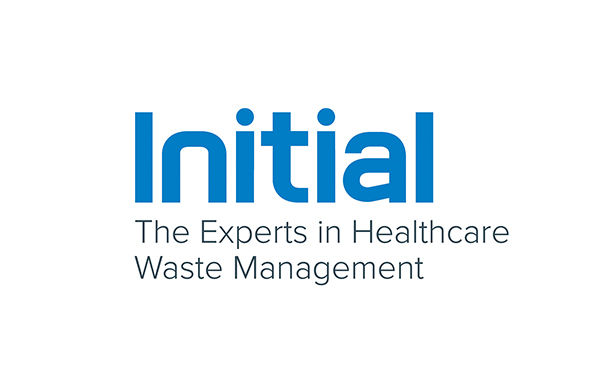 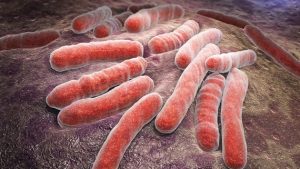 Tuberculosis (TB) is a disease that may more readily conjure images of Victorian London than the modern world. However, as the rise in cases in the UK alone over the last 10 years has proven, TB is making a comeback. Reports show that in some areas such as London, instances of the disease are increasing dramatically,[i]making it more important than ever to take measures to prevent the spread of infection. This is particularly relevant in busy public spaces such as dental practices, as these can offer the perfect breeding grounds for transmission.

What is TB and how is it spread?

Tuberculosis is a disease caused by the pathogen Mycobacterium tuberculosis. Though it initially infects the lungs, the disease has been known to spread through the blood to other organs, causing a number of problems.

The infection lives within droplets expelled during coughing and sneezing, making it very easy for the pathogens to settle on surfaces or be inhaled by other individuals. Though harder to pass on than infections such as influenza, prolonged contact with the virus in situations such as waiting rooms is the perfect scenario for the disease to spread.[ii]

One of the most worrying aspects of TB is that it can lay dormant within an individual for a number of years. Though people infected with this latent strain are unable to pass the disease onto other people, it may strike them suddenly and develop into the infectious version, leading to an outbreak without warning.[iii]

Seasonality also seems to have an effect on the spread of TB, and spring and summer have been identified as the peak times of the year for outbreaks to occur. Research suggests this is because the initial infection may actually occur during the winter months when people are more likely to spend time together inside, and as the infection takes a few months to fully take hold, the spring and summer are when people become the most infectious.[iv]

Why is TB on the rise?

TB was thought to be responsible for 25% of all deaths during the 1800s, and this was mostly considered to be due to poor sanitation as well as crowded living conditions. Throughout the 1900s advances in housing standards and nutrition, along with the introduction of anti-tuberculosis drugs in the 1960s, were thought to have quelled the disease, and by 1980 it was presumed to have been all but eradicated from the country.[v]

One possible cause for the new resurgence is the new wave of poverty that modern day city-dwellers are experiencing. Surveys have found that less economically privileged boroughs of London such as Newham and Brent are the most affected by TB, and this could be due to crowded housing conditions and increased contact with other people that allow the disease to spread more easily.[vi]

What are the symptoms?

The symptoms of tuberculosis depend on which area of the body is infected. General symptoms include a lack of appetite and weight loss, fever, night sweats and fatigue. When the disease is focused in the lungs, however, the symptoms can include breathlessness and a persistent cough that gradually gets worse.

Infections outside of the lungs can present another host of symptoms including dizziness, abdominal pain, swollen glands and even joint pain.[vii]TB is still a fatal disease if not treated properly, and even once it has been treated it can cause some long-term effects. These might include life-changing conditions such as reduced lung functionality and a persistence of symptoms even once the infection has gone, or even a possible higher risk of lung cancer.[viii]

One of the best ways for people to avoid contracting TB is by receiving a vaccine. The BCG vaccine is capable of protecting people from TB infection for up to fifteen years, and has been found to be effective for this duration in 80% of people who receive it.[ix]

Of course, there is no way to ensure that everyone at risk is vaccinated, and therefore the best measure for places of high risk such as dental practices is to effectively disinfect surfaces in operatories and the waiting room regularly. These measures should help to eliminate any infectious particles that have settled on surfaces, reducing the risk of infected patients passing on the disease to others.

The Steri-7 Xtra range of High Level Surface Disinfectant Cleaners from Initial Medical is a suitable choice for practices looking to reduce the risk of TB infections. Especially formulated to deactivate bacteria, yeasts, fungi, spores and viruses, these disinfectants can be used as multi-surface cleaners throughout practice spaces, and even offer 72 hours of protection after application as they don’t stop working once dry. This means that all of the biggest threats present in practices such as TB, norovirus, clostridium difficile and staphylococcus aureus are destroyed, helping to keep patients safe and healthy.

As the spread of TB is increasing, it is now more important than ever to ensure that dental practices and other medical environments are a safe space free from the risk of infection. By disinfecting surfaces properly using an effective product, you can help to reduce the spread of disease, and hopefully help end the rising number of cases seen across the UK.

[i]The Daily Mail Online. TB is Back – So Could You Get It? And How Could You Tell? Link: http://www.dailymail.co.uk/health/article-150900/TB–And-tell.html[Last accessed April 18].

Treatment: A Quest for a Public Health Approach. Journal of Clinical Tuberculosis and Other Mycobacterial Diseases. 2016; 3: 10-12.