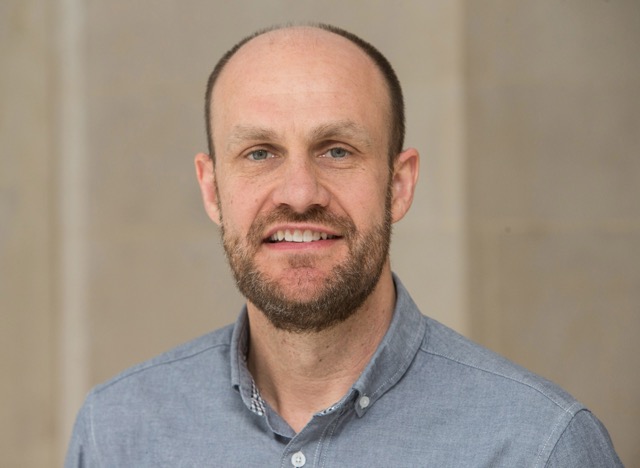 The British Orthodontic Society, a charity and the voice of orthodontics in the UK, calls on manufacturers of orthodontic devices and systems to ensure that all claims can be backed up by high quality research.

The call comes following a ruling by The Advertising Standards Authority (ASA) that marketing claims in support of Acceledent, a device designed to speed up
treatment, are misleading.

OrthoAccel Technologies Inc., based in Germany, claimed on its website that Acceledent can speed up treatment by up to 50 per cent and that it the device was clinically proven to reduce the pain and discomfort associated with wearing braces by up to 71 per cent.

Following a complaint in relation to two claims, the ASA examined research and case studies provided by OrthoAccel Technologies and ruled that the claims could not be substantiated and were misleading. The ASA ruling states in its adjudication: “The ad must not appear again in its current form. We told OrthoAccel Technologies Inc not to make
claims that their Acceledent device could move teeth faster and reduce pain for brace wearers unless they held adequate evidence to support such claims.”

Acceledent is a hand-held oscillating device which can be purchased by patients wearing braces or aligners. The theory is that the vibrations of the device help the teeth to move faster.

Richard George, Director of External Relations for the BOS, said: “This is the third time in the last few years that the ASA has upheld a claim of misleading advertising in relation to an orthodontic product based on the lack of good quality evidence. Orthodontic treatment can take up to two years to complete and so the quest to speed up the
process is understandable.

However, what matters most is the quality of the treatment so that the best possible results can be achieved. The priority should be to see an orthodontist or a dentist with recognised enhanced skills who can meet
your needs.”

Neil Hillyard, a patient who has completed adult orthodontic treatment and a member of the BOS patient panel, said:

“Patients need confidence that the products marketed to support their orthodontic treatment provide the benefits claimed. This ruling from the ASA provides reassurance that the dental profession continues to
challenge misleading advertising helping patients to avoid unnecessary
expense and disappointment.”