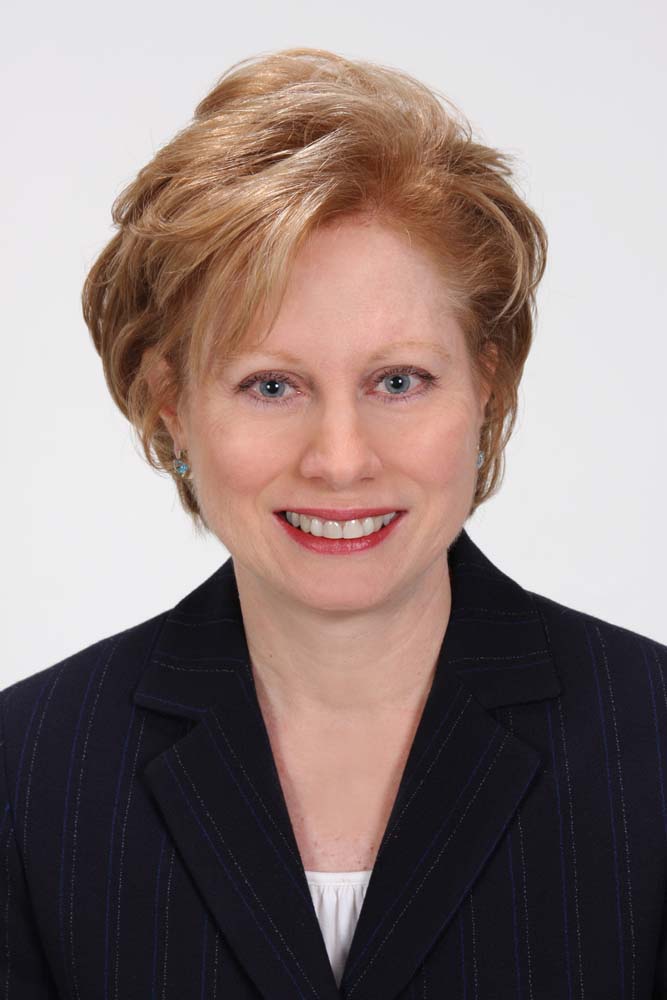 Crohn’s disease and ulcerative colitis are the two main forms of inflammatory bowel disease (IBD) affecting more than 300,000 people in the UK.[1]Patients with IBD are at an increased risk of periodontal disease. In addition, the induction of periodontitis seems to result in gut dysbiosis and altered gut epithelial cell barrier function, which might contribute to the pathogenesis of IBD. Through a complex pathogenic interaction between periodontal disease and IBD, it is thought that one disease might alter the composition of the microbiota and increase the inflammatory response related to the other disease.[2]

Periodontal disease and IBD are significant problems across the world, with both having a rising incidence and prevalence in developing countries. IBD is associated with many debilitating symptoms, including urgent diarrhoea, rectal bleeding, vomiting, anorexia and lethargy, which frequently lead to poor psychosocial well-being with extensive consequences.[3]It affects people of any age, but is usually diagnosed between the ages of 15 and 40. There is currently no cure for ulcerative colitis or Crohn’s disease, with treatment aimed at relieving the symptoms. It is estimated that one in five people with ulcerative colitis have severe symptoms that do not improve with medication. In these cases, surgery is necessary to remove inflamed sections of the large bowel (colon). Furthermore, around 60-75% of people with Crohn’s disease will require surgery to repair damage to their digestive system and treat complications of the disease.[4]

The development and progression of IBD is thought to be based on a complex combination of genetic influences and environmental factors. Disturbed host-microbiome interactions are thought to play a significant part in the intestinal inflammation and epithelial injury. Crohn’s disease is characterised by macrophage aggregation, frequently forming non-caseating granulomas and transmural inflammation. The terminal ileum is the most common site affected, but the disease can involve any area of the gastrointestinal tract. Ulcerative colitis is characterised by a significant infiltration of neutrophils within the lamina propria and the crypts, forming micro-abscesses and superficial mucosal ulceration. Interestingly, both cell types, macrophages and neutrophils, are also relevant to the pathogenesis of periodontal disease, suggesting that under a similar cytokine signalling, these diseases might share similar pathways.2

The pathogenesis of periodontal disease involves a complex interplay between periodontopathogens and the host immune-inflammatory response, greatly influenced by generic and environmental factors. Although the presence of microorganisms is required, it is not sufficient for disease initiation. Instead, it is the unbalanced, persistent host inflammatory reaction against the pathogens that results in the destruction of periodontal tissues. This host inflammatory response is mediated mainly by neutrophils, monocytes/macrophages, and T and B lymphocytes. As a result, inflammatory mediators, including cytokines, chemokines and proteolytic enzymes are produced and contribute to tissue degradation and bone resorption.2

Research has shown that the presence of periodontal disease is more frequent in patients with IBD when compared to controls. In addition, both greater severity and extent of periodontitis have been found in IBD patients when compared to healthy controls. The reasons why IBD patients presented with poorer periodontal health have not been comprehensively investigated. Since both diseases share pathogenic similarities and their development is related to an aberrant immune response to a dysbiotic microbiota, disturbances of these factors are proposed as the main mechanisms responsible for the interaction between the diseases. The oral microbiota and immune-inflammatory response have both been evaluated, however further investigation is needed before conclusions can be drawn.2

Equally, research is required to explore the impact of periodontal disease on IBD. It is thought that the inflammation evoked by periodontitis might influence IBD. Locally produced pro-inflammatory cytokines might enter the systemic circulation, induce an acute-inflammatory response in the liver, and contribute to several processes. It has also been proposed that swallowed P. gingivalismay cause alterations to the gut microbiota. In a study evaluating the subgingival microbiota, researchers found that IBD patients harbour higher levels of bacteria that are related to opportunistic infections.2

The suggestion that oral bacterial species could invade the gut and lead to IBD, highlights the importance of maintaining optimal oral health. Recommending effective adjuncts, such as the Waterpik®Complete Care can help patients look after their oral health lifelong. Combining proven Water Flosser and Sensonic® toothbrush technologies, the Waterpik®Complete Care delivers effective brushing and flossing in one convenient device.

Considering the complexity of both periodontal disease and IBD, it is very challenging to comprehend the possible pathways involved in their coexistence. Further studies are required, however there is believed to be a complex interplay between the immune-inflammatory response and the dysbiotic microbiota, under the influence of environmental and genetic factors. Taking care of oral health is just one area that could help to prevent periodontal disease occurring, and consequently its association with other chronic inflammatory diseases, such as IBD.

For more information on Waterpik International, Inc. please visit www.waterpik.co.uk. Waterpik® products are available from Amazon, Costco UK and Superdrug stores across the UK and Ireland.

Deborah received her Bachelor of Science degree in Dental Hygiene and Psychology from the University of Bridgeport and her Master of Science degree from the University of Missouri – Kansas City.  She has 18 years clinical experience in dental hygiene in the United States and Saudi Arabia with an emphasis in periodontal therapy.  Along with her clinical experience, Deborah has been a full time faculty member at the University of Medicine & Dentistry of New Jersey, Forsyth School for Dental Hygienists and Western Kentucky University.  She has contributed to Dr. Esther M. Wilkins’ 7th, 8th, 9thand 10theditions of Clinical Practiceof the Dental Hygienistand the 2ndand 3rdedition of Dental Hygiene Theory and Practiceby Darby & Walsh.  She has written numerous evidence-based articles on the incorporation of pharmacotherapeutics into practice, risk factors, diabetes, systemic disease and therapeutic devices.  Deborah has presented numerous continuing education programs to dental and dental hygiene practitioners and students and is an editorial board member for the Journal of Dental Hygiene, Modern Hygienist, RDH, and Journal of Practical Hygiene and conducted several studies that have been published in peer-reviewed journals.  Currently, Deborah is the Director of Professional and Clinical Affairs for Waterpik, Inc.