Peter Ward to retire from the BDA 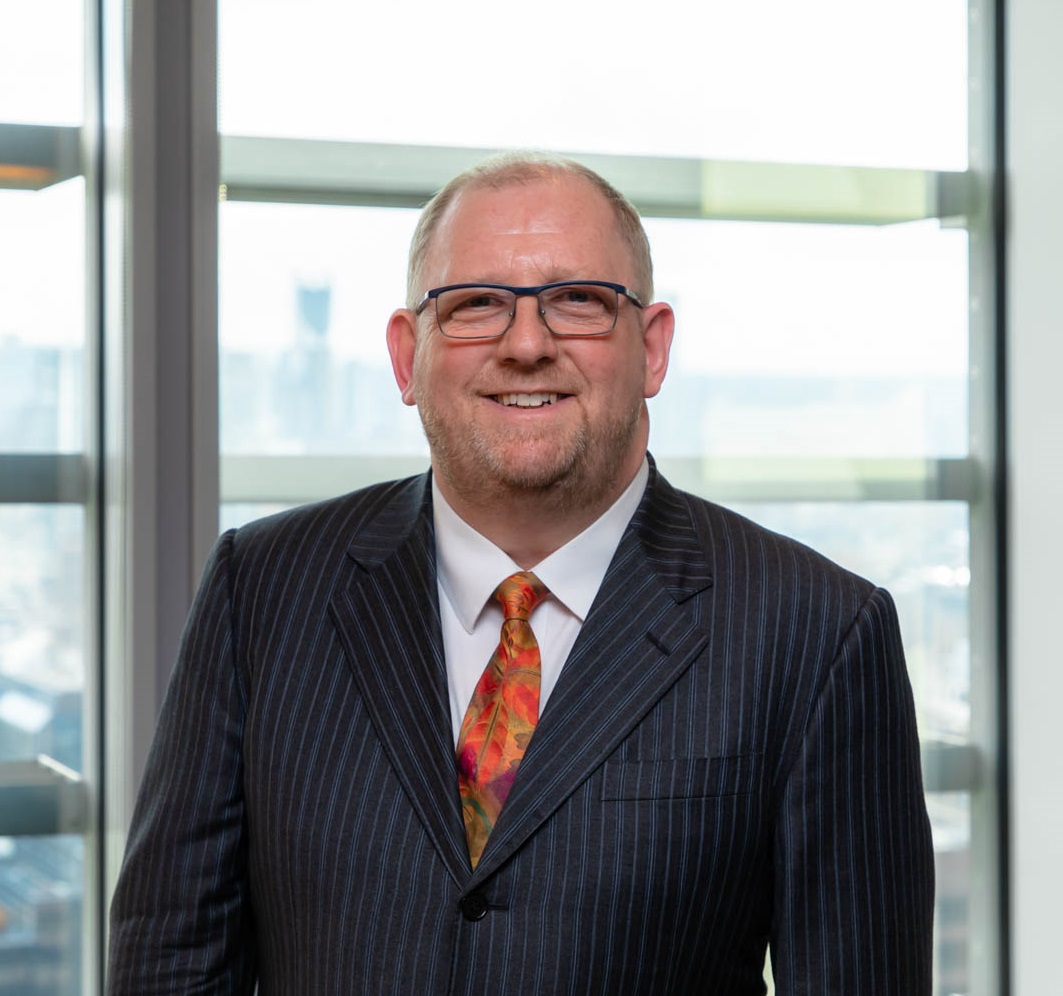 Peter Ward, British Dental Association Chief Executive of 14 years has announced his retirement from 31 March 2020. Most recently Peter has overseen the development and roll-out of the new BDA Indemnity product.

He will continue to work in that part of the business until his departure next year.

Martin Woodrow will continue as Acting Chief Executive until a permanent appointment is made.

“Serving as Chief Executive of my own profession’s representative association has been the greatest honour of my working life. My passion for the wellbeing of hard working conscientious dentists remains undiluted.

“It has been a great privilege to play an active part in supporting the UK dental profession. The pinnacle of that has been the successful launch of BDA Indemnity – an industry best product, built solely around the needs of dentists.

“With Indemnity firmly established and growing fast, I’m confident that now is the time to make room for new blood to take the BDA to new heights.”

“Peter’s contribution to the BDA has been immense. His in-depth, detailed, hands on knowledge of the entire profession has been invested with personal passion into the work he has done for colleagues. He has been a respected and formidable advocate for the interests of all dentists and the importance of dentistry.

“Leaving the BDA with a legacy like Indemnity means that his input will be felt by many generations of dentists. We wish Peter a hugely fruitful and enjoyable retirement when the time comes.”