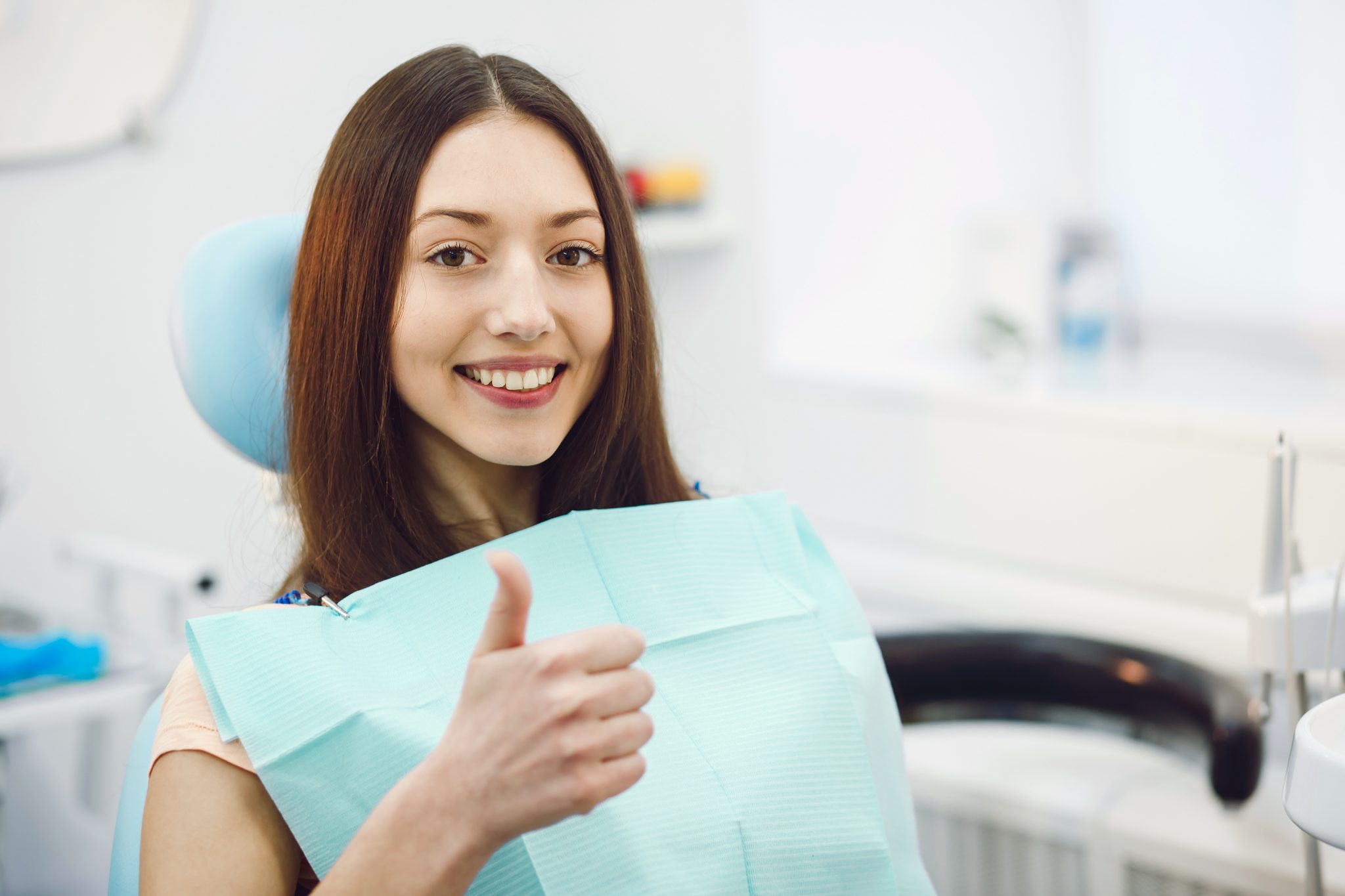 The British Dental Association has expressed its dismay at the eleventh-hour publication of the Prevention Green paper.

The document, which includes policies on supervised brushing in schools and water fluoridation that government models suggest could shave millions off treatment costs, was meant to form the cornerstone of the government’s strategy for the NHS. It also includes pledges to ban sales of energy drinks to under-16s, expansion of the sugar levy, and further action on childhood obesity.

The BDA has described the publication as a ‘fire sale’, and challenged the incoming government not to turn its back on evidence-based policy making.

“A Green Paper setting out big ideas to finally put prevention into practice now looks more like a fire sale.

“The tragedy is this document contains numerous tried-and-tested policies, which could save children from pain and our NHS millions in treatment costs.

“In the rush to avoid the charge of ‘Nanny Statism’ the first casualty cannot be evidence-based policymaking. Health professionals will look to the next government to show leadership, and will not let this process be swept under the carpet.”