PASSION BEYOND THE PRACTICE: “Now is the time to turn things on their head” – Dr Richard Marques 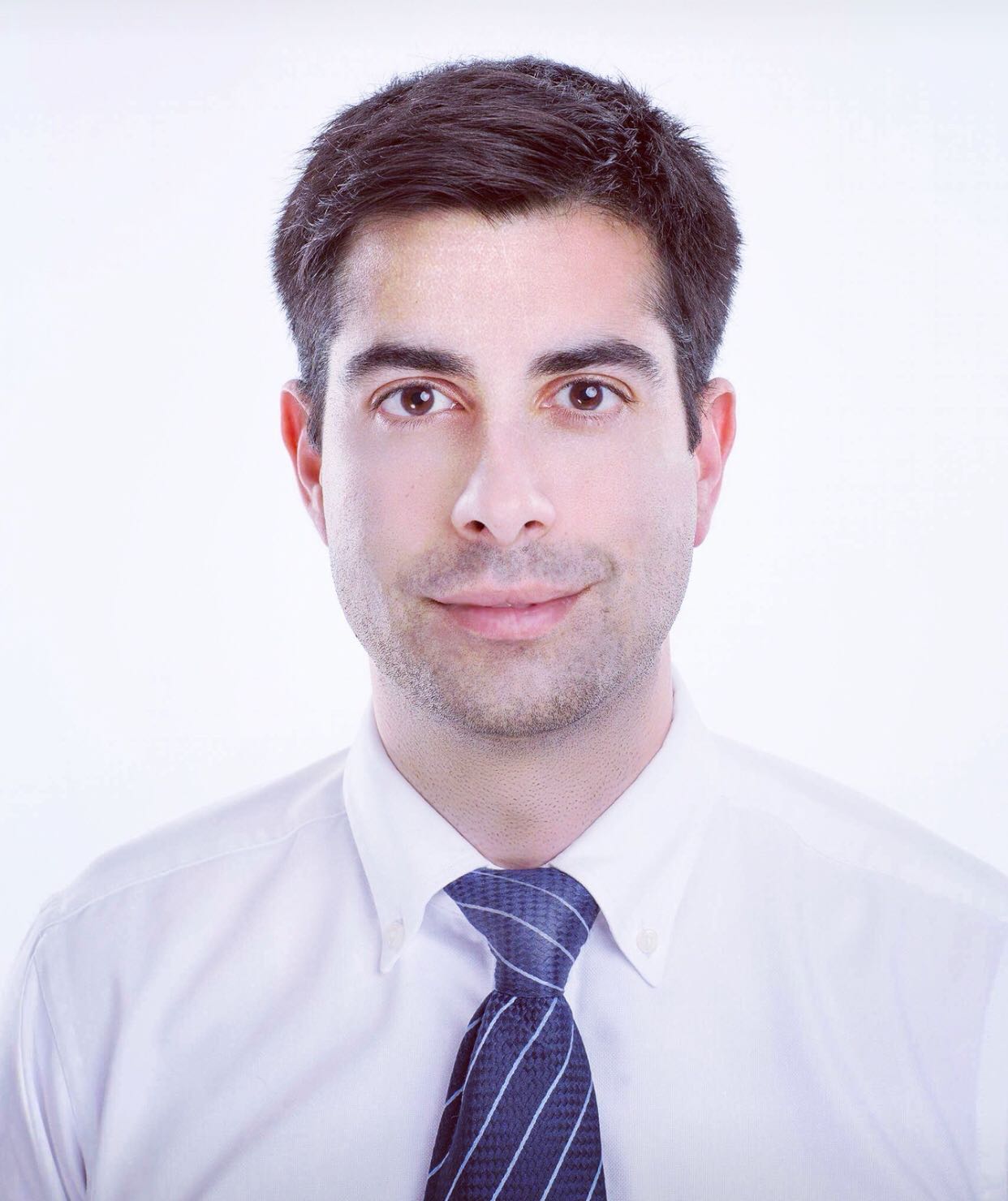 LIBBY STONELL talks to DR RICHARD MARQUES (a.k.a ‘King of Smiles’) about his love for people, book-writing, female representation in modern novels, and the importance of a social media presence…

The road to success

“I qualified as a dentist in 2005, and was always interested in aesthetic and cosmetic dentistry, so went on to pursue a lot of courses on that. Luckily, I had mentors like my uncle who did a lot of cosmetic dentistry and had a practice in Australia. I think having mentors is really important to help you progress and have the confidence to pursue things.

I really am passionate about what I do and enjoy the transformation, making a difference to people’s lives, the results you get when you change their smile as well as the confidence that that gives them. 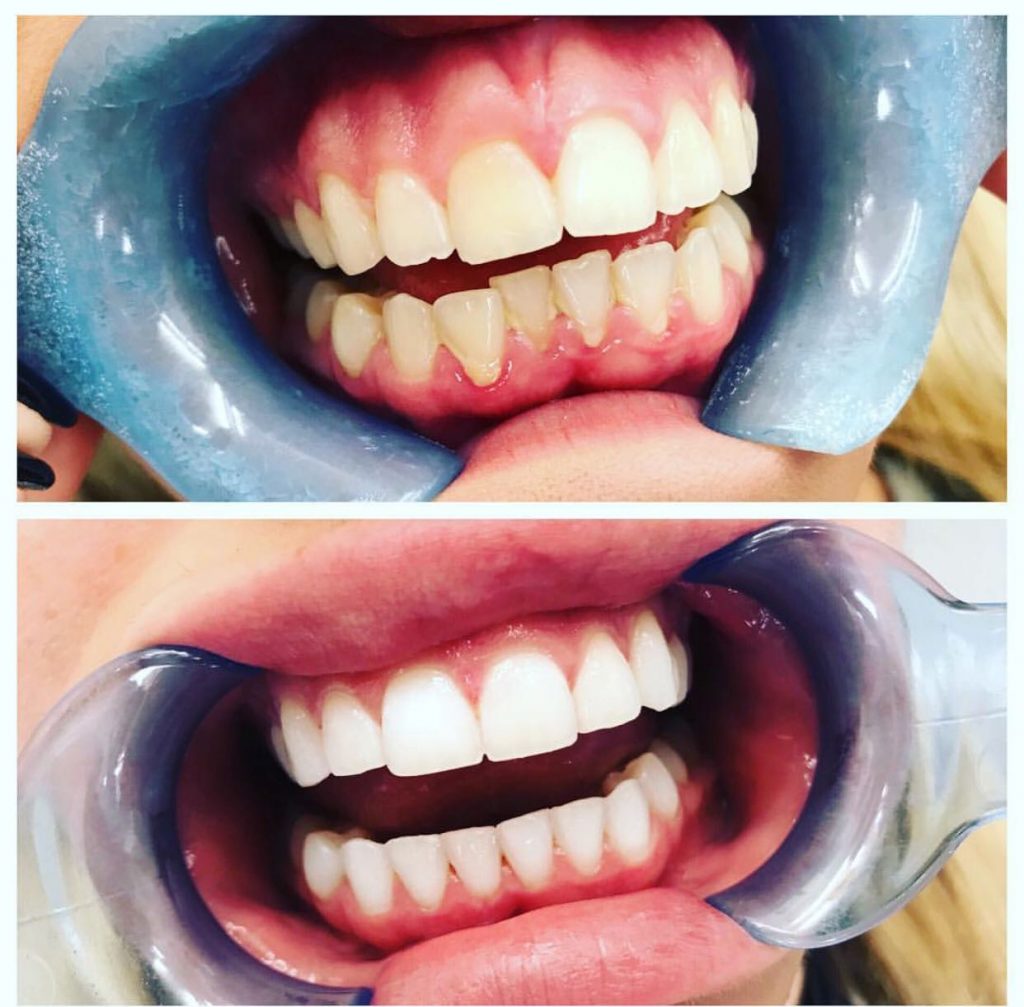 I have been able to work with different media personalities, which gives me an opportunity to appeal and educate their younger followings. A lot of the straightening and whitening treatments are popular with the young audience so being prevalent on social media does well for my clinic. Somebody once said to me “it’s really important to get your work out there” and my work is very visual and very ‘out there’. I’ve been on This Morning, Channel 5 News and The Mummy Diaries (which is a reality show) so I’m getting to do lots of different things through building my own profile.

I think you always want to do your best work with whomever you’re treating, but you have to be a certain level to be able to do the celebrity smiles, because obviously they’re always in the public eye so your work has to be amazing as it’s open to public critique.

People are my passion: meeting people, being with different people. That’s the thing I love about doing the job more than being in an office environment with computers and things like that. 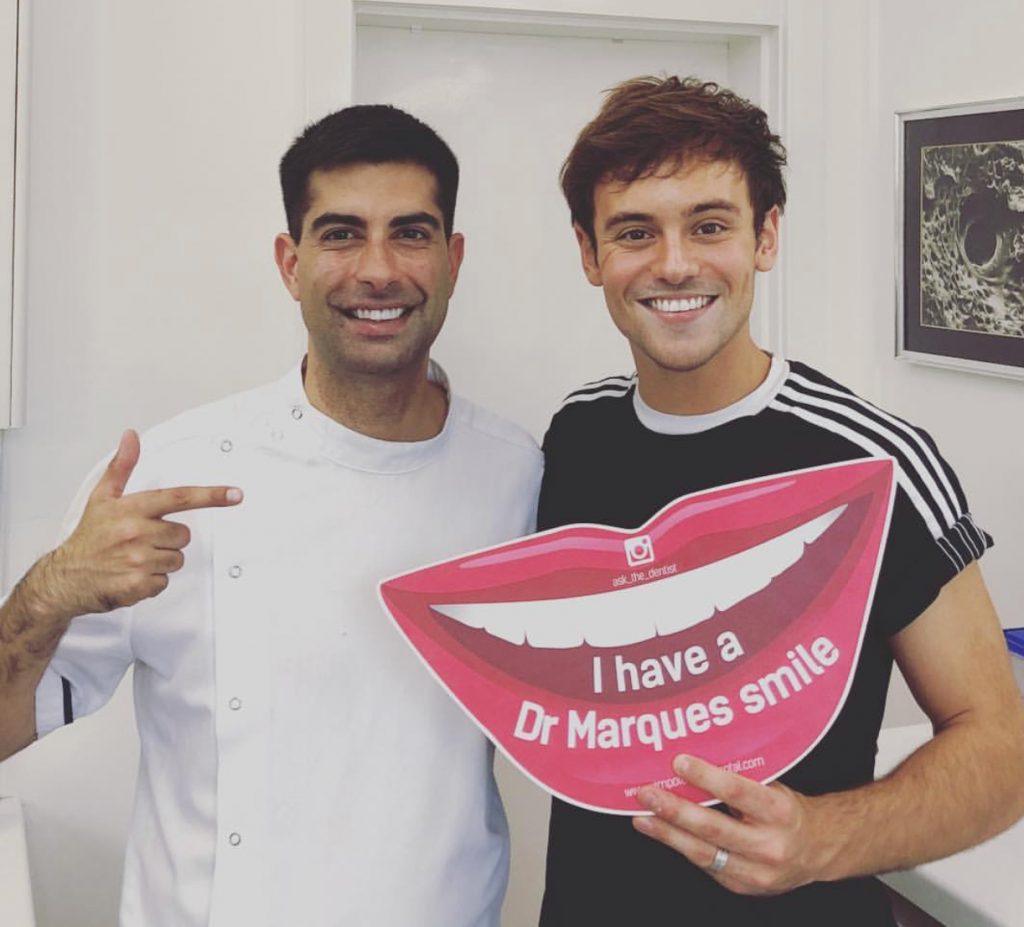 Writing on the go

I studied English literature at A-level because it was something that I always had a passion for. I had wanted to write something fictional for a while. I thought that of the concept that I really wanted to write and wrote ‘Amanda: Tales of a female international spy’ all in a notepad whilst travelling between work and home, so whenever I had some spare time I would write a little bit of the book. After writing it in full, I managed to get it published on Amazon.

A female spin on a classic

‘Amanda: Tales of a female international spy’ is a Bond-esque novel but with a female protagonist instead. I felt that it was a really important aspect because although James Bond is a really amazing book, it still has a very backwards attitude towards women and it’s accepted because the book is of the time. I felt like now is the time to turn things on their head and have the female as the lead character in that stronger role. The male is the supporting role in this book, because it really is time that that happened. 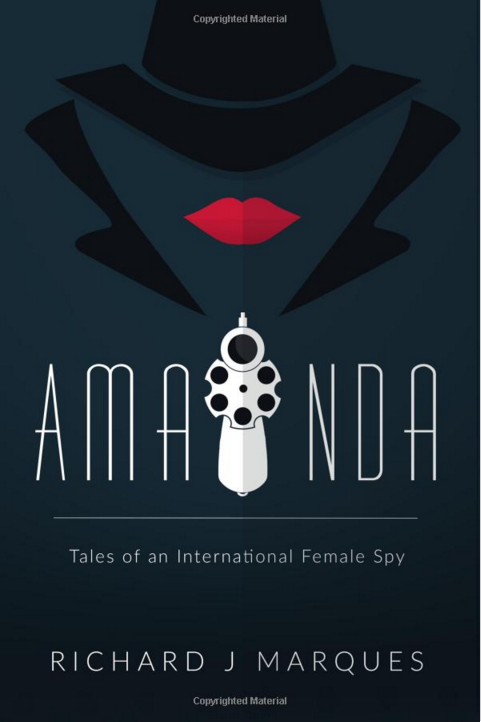