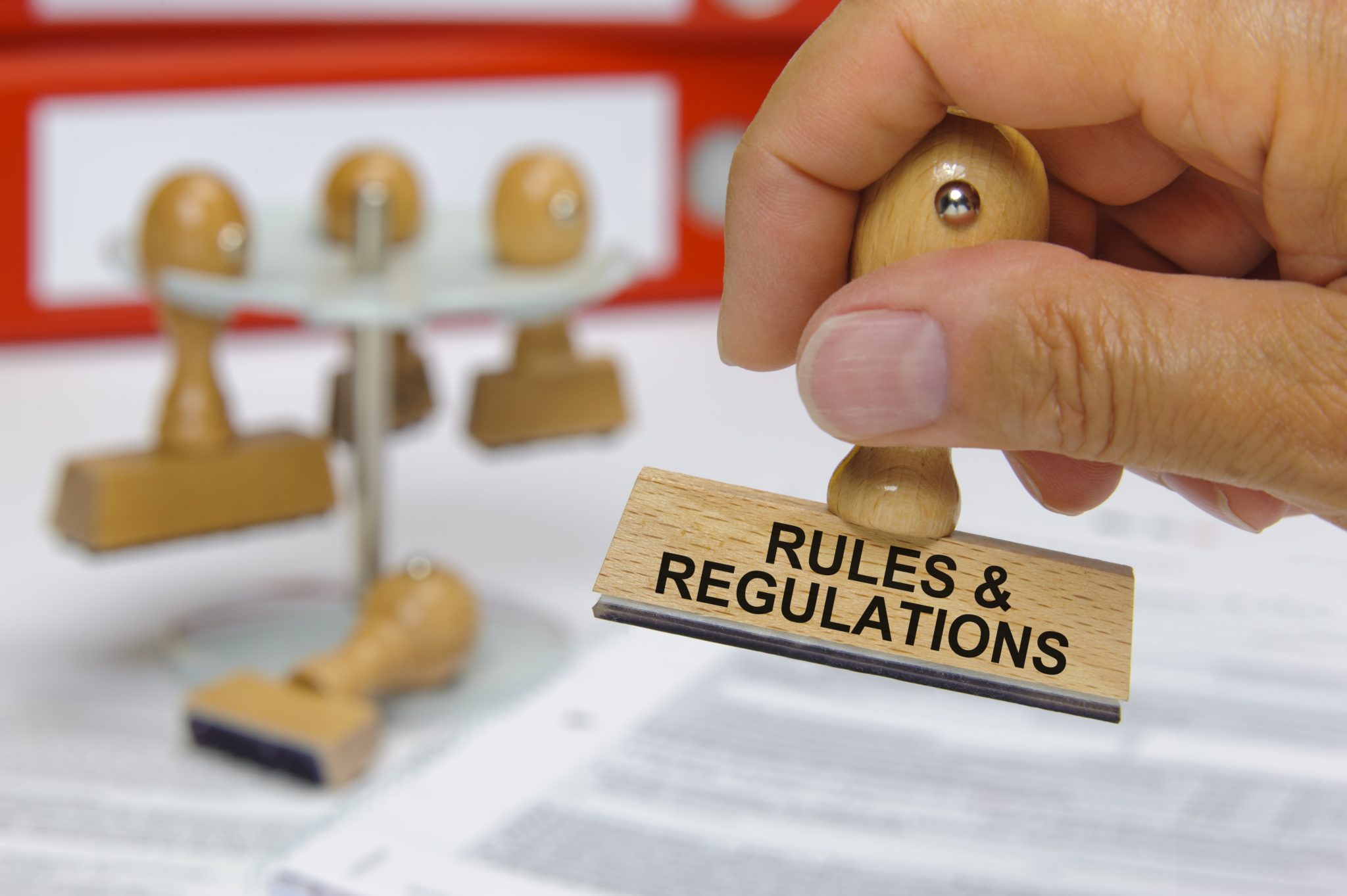 A London man, Jeffery Lehmann, has been ordered to pay more than £15,000 by Isleworth Crown Court, after having his previous conviction for illegal tooth whitening upheld. The failed appeal related to a 2017 conviction, which also saw Mr Lehmann issued with the first ever Criminal Behaviour Order (CBO) for the offence and prohibited him from providing dental services.

Mr Lehmann, a former dental technician, was removed from the General Dental Council’s (GDC) professional register in May 2012 for acting outside his scope of practice, causing harm to patients, failing to accept professional accountability for his actions and acting without integrity. Following a report received by the GDC in October 2016 that Mr Lehmann was offering tooth whitening, the regulator launched an investigation. Mr Lehmann subsequently held himself out to undercover investigators as being prepared to practise dentistry, namely tooth whitening, illegally.

In ruling, Mr Recorder Bellamy-James QC said: “We consider he [Mr Lehmann] intentionally and flagrantly flouted the law and regulatory system. In evidence to us he showed an arrogant disregard for the policy of the law, the law and public safety… Harm to the public does not have to be shown but you could be described as a “charlatan” and we might agree with that description. You have your own view of policy and law and it was obvious from your own evidence that you do not approve of the law. You do not think it should apply to you, but it is there because of public risk.”

Under the Dentists Act 1984 and following the High Court’s ruling in GDC v Jamous, the legal position in relation to tooth whitening is very clear in that the treatment can only be performed by a dentist or a dental therapist, dental hygienist or a clinical dental technician working to the prescription of a dentist.

Katie Spears, Head of Illegal Practice at the General Dental Council said: “Our primary purpose at the GDC is to protect the public from harm. Illegal tooth whitening represents a real risk as those who carry it out are neither qualified to assess a patient’s suitability for the treatment nor are they able to intervene should an emergency arise. The GDC takes reports of illegal practice of dentistry very seriously and, where appropriate, will prosecute in the criminal courts.”