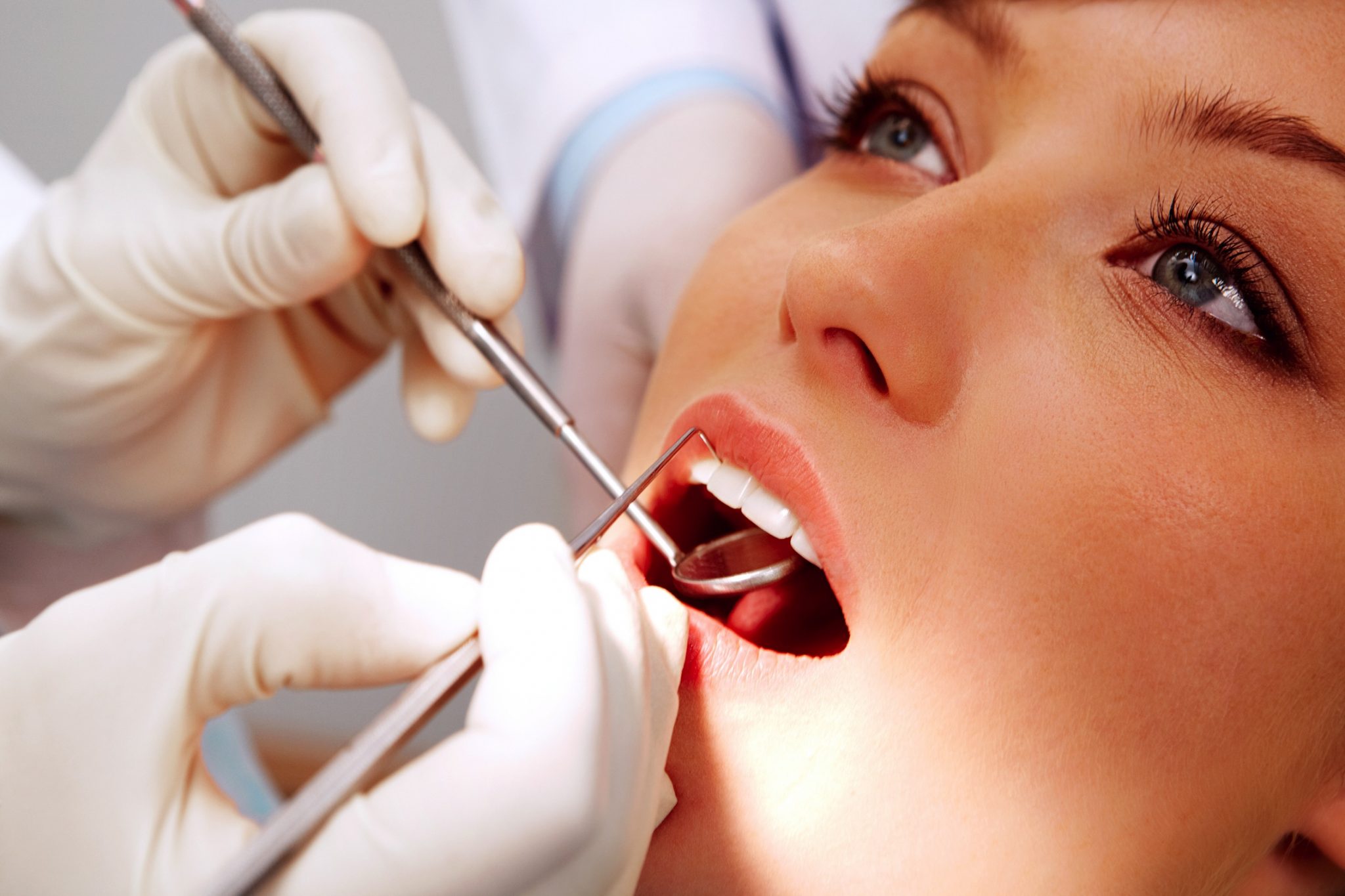 Dental professionals are being advised by the Dental Defence Union (DDU) that they may be approached by patients wanting mercury amalgam fillings removed, following new rules which have just come into force to restrict the material’s use.

Under new EU regulations, from 1 July 2018 dental amalgam should not be used for the treatment of deciduous teeth, children under 15 years and pregnant or breastfeeding women, except when deemed strictly necessary by the dental practitioner based on the specific medical needs of the patient. There are also further restrictions on the disposal of mercury amalgam due to come into force next year.

David Lauder, DDU dento-legal adviser, said: “More than 80 per cent of the population has at least one filling so it’s likely that mercury amalgam will be present in the mouths of most people. The material has been used effectively for more than 150 years, and the new restrictions do not mean amalgam fillings need to be replaced.

“However, due to the publicity surrounding the new regulations, more patients may ask about the safety of existing amalgam fillings and request they are replaced as a precaution.

“Fortunately there are modern alternatives to dental amalgam readily available but dentists need to consider if replacing old fillings would be in the patient’s best interests. As the process of drilling out an old amalgam filling releases more mercury vapour than leaving the filling in situ, it may be difficult to argue that the benefits outweigh the risks, unless the filling is already compromised.

“In addition, it is possible that the treatment could itself cause trauma to the tooth and inflame the pulp, leading to pain and the possible need for further treatment or extraction. This in turn could lead to the patient making a complaint or claim for compensation.

“Dentists should try to reassure the patient about the long term safety of dental amalgam and the risks involved in replacing fillings, before making a detailed note of these discussions in the dental records. If necessary, recommend the patient seeks a second opinion.

“All treatment should be in the patient’s best interest and in line with current accepted practice and teaching as would be supported by a responsible body of dental opinion.”