Dentistry must not waste the coming crisis 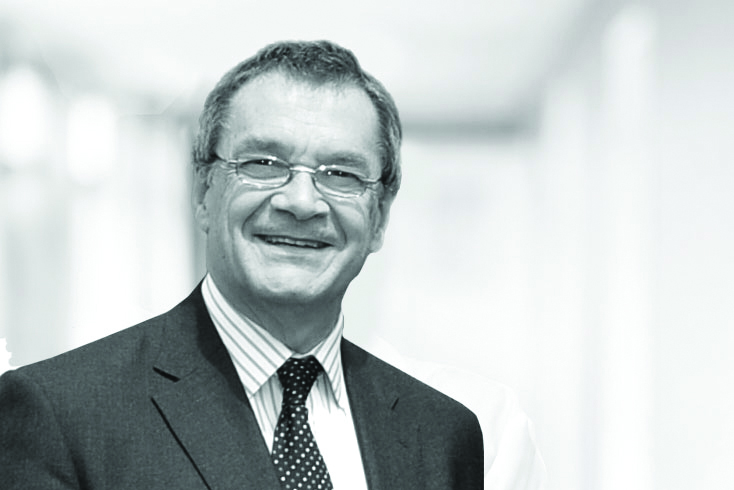 But what is a crisis?

There is no doubt that the word crisis is extremely overused but what does it mean in relation to dentistry – and NHS primary care dentistry in particular? First of all, it does not mean that dentists are unhappy with their contract Dentists, especially their leaders, have always been unhappy with their contract and probably always will be. The Tattersall report into dentists’ unhappiness with the item of service remuneration system was published in 1964, a new contract was introduced in 1990 and the Bloomfield report was subsequently published in 1993. In 2002, I was involved in the creation of the Options for Change report, which was widely welcomed when published, but then the subsequent implementation was widely criticised because it meant that dentists no longer had control of the availability of NHS services.

The dental contract is not there to make people happy, it is meant to fairly deliver overall funding from those with a responsibility to provide services to those who deliver those services. The general public believe that doctors and dentists are well paid (which they are compared to most people) so doctors’ and dentists’ contracts are of little interest to them. The BMA has made an excellent job of promoting the work of GPs and enhancing their standing in society without ever complaining about their contract or earnings.

As far as Government is concerned, a crisis in dentistry is when MPs of all sides are asking the Secretary of State and Prime Minister questions about the lack of access to NHS dentistry without them having anything credible to say in response. Nearly a million people a week were seeing a dentist under the auspices of the NHS before Covid and a significant backlog has built up during the pandemic. Many of those people would not be able to afford private dentistry even for the most basic of treatments. Some of these people will be in the so called red wall and very important when the next general election comes around. The critical shortage of workforce will mean it is impossible to improve the situation even if significant extra resource is made available. In the early part of this century, when access was even worse than it is now, it needed a combination of both to improve the situation, and pressure from Downing Street to do something about it was a critical factor in getting the funds.

It is always easy to point out what is going wrong without suggesting a solution but two things that would quickly help, beyond what I talked about in a previous article, are pressing the GDC to widen the scope of practice of hygienists and therapists to include patient examination, after the appropriate changes to education, and also allowing them to subsequently hold NHS performer numbers.

I am sure this would not go down well with those who see a shortage of workforce in the NHS as one way to grow their private business but innovation like this is inevitable and a crisis just speeds things up.

In any area of health, the make up of the workforce should always match the population need and, despite the constant publicity around high needs patients, given that 80% of five-year-olds are caries-free as well as 70 % of adults having no active caries, this greater use of the whole dental team seems sensible. An adequately resourced (and a crisis will help this) and appropriate workforce, including oral health promoters working both within and outside the dental sector, could take a lot of pressure off government.

People will be aware that money has always been an issue in dentistry but expanding the role of primary care in delivering NHS services, expanding the development of dentists with a special interest rather than creating more specialists and just locating some dental specialties in the primary care environment could generate huge financial savings for the NHS while freeing up extra funds to invest in vital patient care.

In my local area, the NHS is already looking at doing this with dermatology services, so why not orthodontics and other dental specialties?

Many people will have seen Peter Aldous, the Conservative MP for Waveney speaking about the lack of access in his area, making a passionate plea for action. In 2002, we had problems more widespread than this and action was taken with extra resource found as things got worse. The current pressure is bound to increase and the NHS will come under pressure from Government as well as patients and dentists. When the penny finally drops, it is really important that the profession works with the NHS in a constructive way. They blew it in 2002 after Options for Change was being implemented and it made things difficult for everybody. Now is the time to look back at the principles set out in that document and for both sides to work together to resolve things.

About the author
Dr Barry Cockcroft CBE is the former Chief Dental Officer for England and current chair of the British Fluoridation Society.