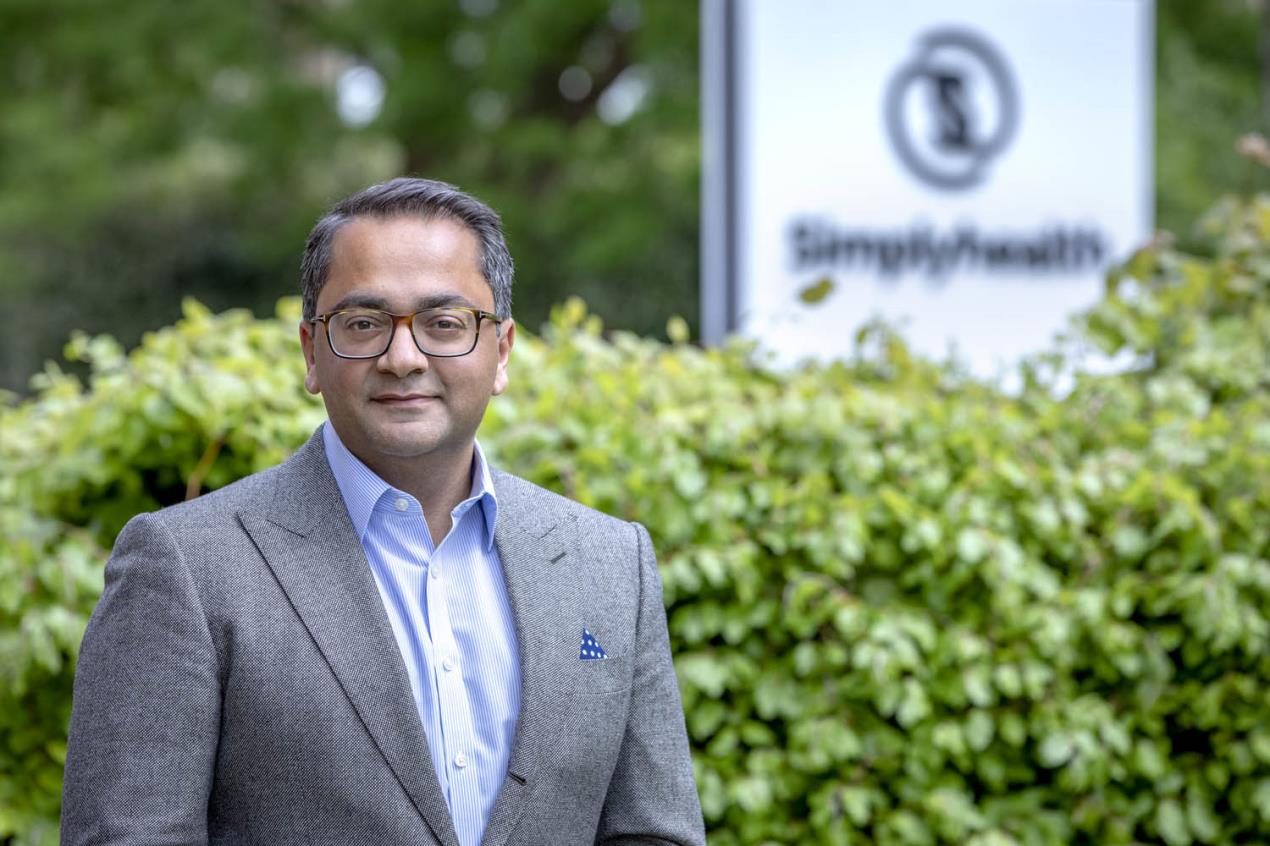 Dr Sneh Khemka, Chief Executive Officer at Simplyhealth has accepted an invitation to become an Honorary Professor of Practice at the University of Wales Trinity Saint David (UWTSD).

In his role as Professor of Practice, Sneh will work in close collaboration between the University and the other Professors of Practice on key strategic engagement opportunities with the university and its students. His work will span a range of initiatives such as delivering public lectures, mentoring staff and students, attending graduation ceremonies and engaging in public forums.

“It is a very great honour to be invited to become an Honorary Professor of Practice at the University of Wales Trinity Saint David. The opportunity will provide me with a platform from which to spread our Simplyhealth purpose and vision and share my personal knowledge and experiences. This is a particularly proud moment for me, and I thank the University for putting their faith and belief in me and Simplyhealth.”

“It is a tradition of the University to bestow the honorary title of Professor of Practice upon professional leaders within their discipline. This is done in recognition of outstanding achievements in a subject area which relates to the core mission of the University.

I am delighted that Sneh has accepted our invitation and look forward to welcoming him to the University.”

Sneh is a trained and practised general & ophthalmic surgeon and a specialist advisor to the healthcare division of the World Economic Forum (WEF). Prior to joining Simplyhealth, he held a senior leadership role with health insurer Aetna International, part of the US-based CVS Health company and was a member of the senior executive team at Bupa.

UWTSD was formed in 2010 through the merger of the University of Wales Lampeter and Trinity University College Carmarthen, under Lampeter’s Royal Charter of 1828. In August 2013, Swansea Metropolitan University became part of UWTSD. The university works in partnership with industrial experts and professionals to enhance their offer of learning opportunities for both students and staff. It has a clear and exciting strategic plan which places emphasis upon applied learning, strong academic disciplines and a clear commitment to innovation, enterprise and knowledge transfer, working closely with industry and business networks.