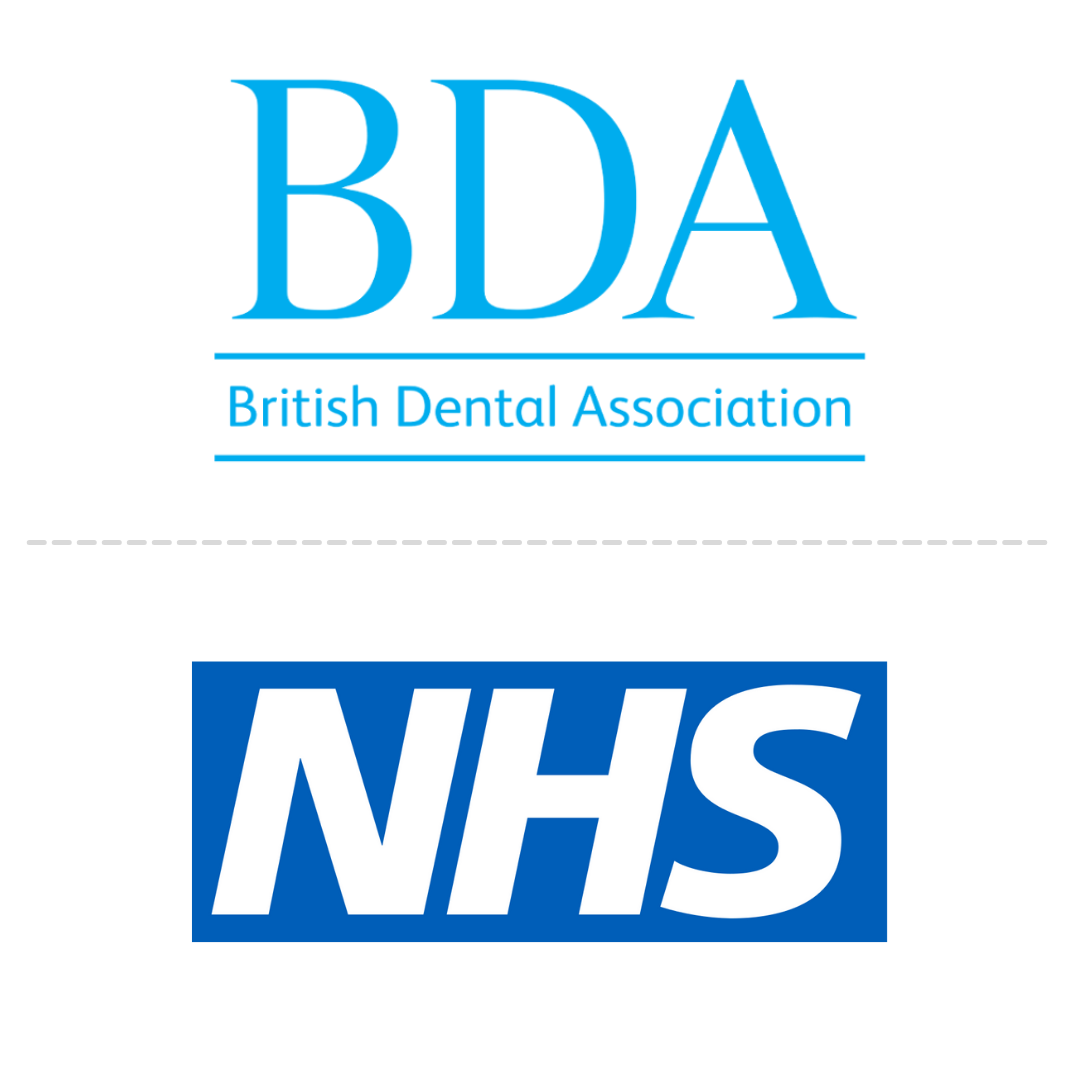 In a joint message Healthwatch England and the British Dental Association have urged Rishi Sunak to use the coming Spending Review to guarantee the future of NHS dentistry.

With over 30 million appointments lost since the first lockdown, the two organisations have pressed the Chancellor to ensure resources are in place for the recovery and promised reform of the service.

Sir Robert Francis QC, chair of Healthwatch England, said: “Lack of access to NHS dentistry has exploded as an issue for people over the last year, with both the volume of feedback and negative sentiment going through the roof. We’ve heard from patients up and down the country unable to find care, leaving them in pain and taking matters into their own hands. We’ve also heard from parents unable to register their children with an NHS dentist, as local dental practices weren’t taking on new patients, had gone private or had closed down.

“Every part of the country is facing a dental care crisis, with NHS dentistry at risk of vanishing into the void. The Government needs to use the forthcoming Spending Review to provide vital investment in services like dentistry that help keep us all healthy and ensure we build back better for current and future generations.”

BDA Chair Eddie Crouch said: “In the last Spending Review Ministers chose to make patients pay more into NHS dentistry, so they could pay less. These charges are now a substitute for decent state investment, with no attempt to even try and keep pace with demand or inflation. Ministers have pledged reform. Simply telling dentists to do more with less will not provide the care our patients desperately need.”

A decade of cuts

Yet primary care dentistry went into the pandemic receiving less direct support from the Treasury than it did in 2010, a unique status in the NHS. Following the 2015 Spending Review commitments patient charges have formed an ever-greater share of NHS budget. The net result is that in real terms government contributions fell by nearly a third between 2010 and 2019.

Ministers have pledged wide-ranging reform to the widely discredited system NHS dentistry operates to in England. Sustained cuts will make any attempts to rebuild the service an uphill struggle, with a growing number of NHS dentists already reconsidering their future.

Practices are set to face higher demand but remain forced to do more with less, with no attempt made to keep pace with inflation or population growth.

The Tax on Teeth

The 2015 Spending Review committed the Government to annual above-inflation 5% increases in dental charges, which form an ever-growing share of the NHS budget.

The Government has operated a support scheme during the pandemic, maintaining funding for NHS practices while capacity has been reduced by the suspension of routine care and ongoing restrictions.

Consequently, patient charge revenue fell by £0.6 billion from 2019/20 to 2020/21, a gap which has been filled by the Treasury, which the Government is anxious to retrieve.

The Government must now write off existing and any ongoing losses from patient charge revenue as a result of COVID and make no effort to reclaim them via above inflation patient charge increases or cuts to frontline services.