Three new members elected to the FGDP Board and CGDent Council 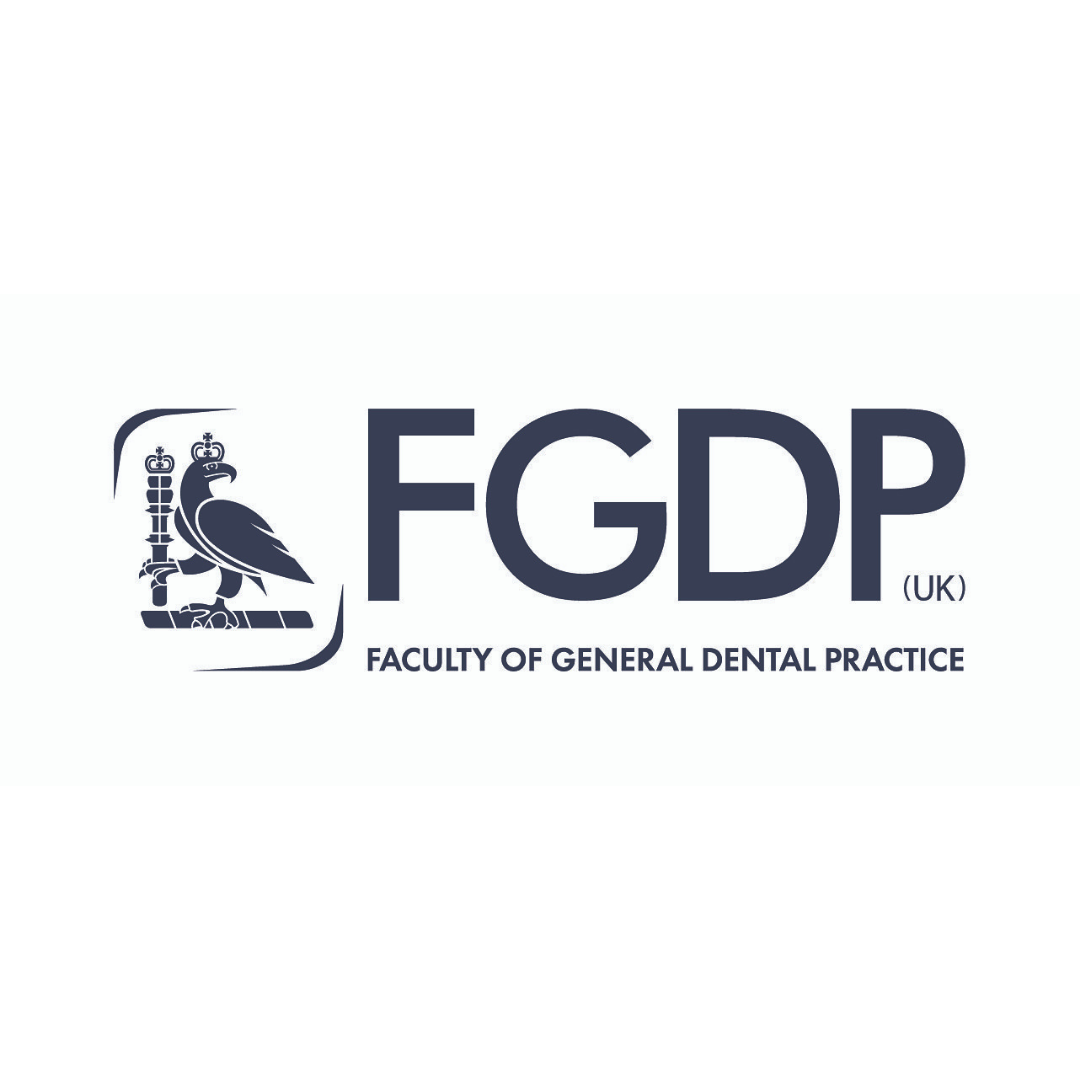 The Faculty of General Dental Practice (FGDP(UK)) has announced the results of recent elections to its National Board, with three new members elected, and two re-elected.

Matthew Collins FFGDP(UK), a General Dental Practitioner in Batley, has been elected to the National seat previously held by former Vice-Dean Mark Richardson FFGDP(UK), who stepped down to fulfil an overseas military posting. 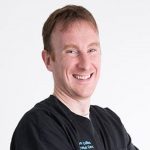 Matthew has a particular clinical interest in dental rehabilitations for patients with worn and missing teeth, and has undertaken extensive postgraduate training in composite techniques, aesthetic dentistry and dental implantology. He graduated from Leeds University in 1998, joined the FGDP(UK) in 2001, achieved Fellowship in 2010, and holds both a Master’s degree in Clinical Dentistry from the University of London and the Diploma in Implant Dentistry of the Royal College of Surgeons of Edinburgh. A member of the Association of Dental Implantology,  and Chair of Calderdale and Kirklees Local Dental Committee, he is also a Facilitator for the Faculty’s ‘Preparing for Fellowship’ programme and a member of the FGDP(UK) Academy.

Kanwar Singh Ratra MFGDP(UK) has been elected to the West Midlands seat, which was recently vacated by Abhi Pal following his election as the final Dean of FGDP and first elected President of the CGDent. 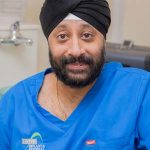 Kanwar qualified from Liverpool Dental School in 1999 and is Principal Dental Surgeon at Lansdowne House Dental Practice in Bromsgrove and at Bilston Dental Practice, where he enjoys guiding nervous dental patients through their treatment journey. With a strong interest in dental education, he was a clinical lecturer at Birmingham Dental Hospital from 2003 to 2012, and in 2015 was awarded a Postgraduate Certificate in Medical Education from the University of Birmingham. He has been a full member of the FGDP(UK) since 2004, and served as President of the Central Counties Branch of the British Dental Association from 2015 to 2017. He is also a director and founder of an innovative medical devices company, Sentra Medical Limited. 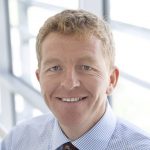 After qualifying from the University of Edinburgh in 1993, Ewen worked in maxillofacial surgery posts before spending seventeen years in the British Army, during which time he served in Afghanistan and Brunei as a General Dental Practitioner. During his military career he completed specialist training in periodontics, restorative dentistry and endodontics at The Eastman and Guy’s dental hospitals in London, in addition to studying at Loma Linda University in California. With postgraduate diplomas in conscious sedation (from King’s College London) and in medical education (from the University of Dundee), he holds the FDS(Rest. Dent.) of the Faculty of Dental Surgery of the Royal College of Surgeons of Edinburgh, is a Fellow of both the Faculty of Dental Trainers (RCS Ed.) and the Faculty of Dental Surgery of the Royal College of Physicians and Surgeons of Glasgow, and is a member of the FGDP(UK) Academy.

The new Board members were elected for three year terms and will take up office on 25 June. They will serve most of their terms as Council Members of the College of General Dentistry (CGDent) following the transfer of the Faculty into CGDent next month.

Ian Mills FFGDP(UK), current Dean of the Faculty, said: “Many congratulations to Matthew, Kanwar and Ewen on their election to the Board, and to Andrew and Jonathan on their re-election. I wish them all the best, and am sure their vast and varied experience will serve the Faculty well as it fulfils its destiny in the historic launch of the College of General Dentistry.

“I would also like to thank Suzanne and Mark for their dedication and service to the Faculty through the Board, and for their collegiality and invaluable advice during my term as Dean.”