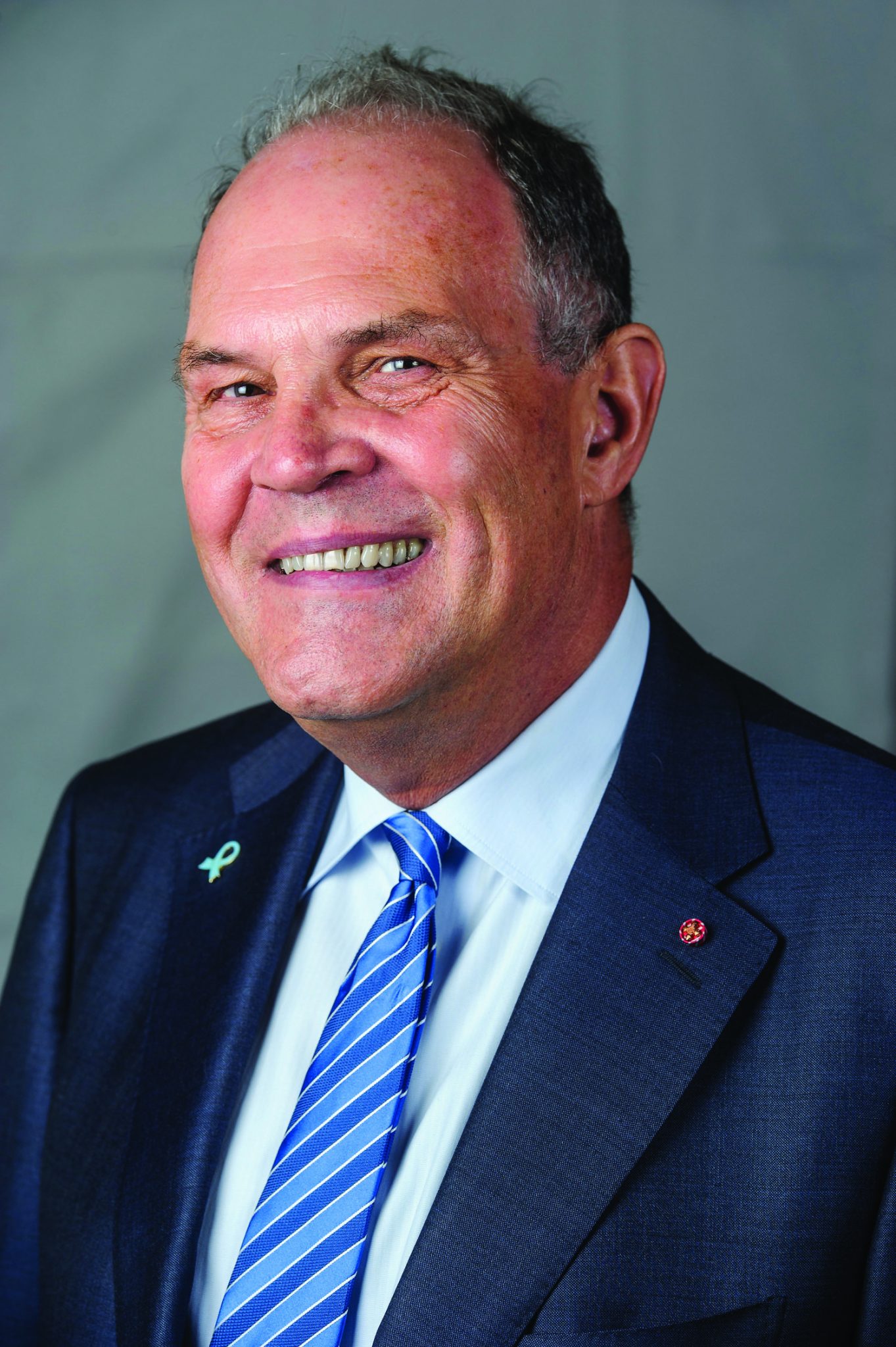 When former Oral Health Foundation President Janet Goodwin sadly passed away in October 2020, she left behind a great legacy.

An influential figure within oral health, Janet spent much of her career championing the importance of education and the career development of dental nurses. In 2015, Janet became the first dental nurse to be elected President of the Oral Health Foundation in the charity’s nearly 50-year history. In addition, she was the first dental nurse admitted to the General Dental Council. Always looking for new challenges, Janet was also Chair of the National Examining Board for Dental Nurses – only the second dental nurse to hold that position – and later employed by the NEBDN as Qualifications Manager.

Her work didn’t go unnoticed and as well as being a long-time active member, and Fellow, of the British Association of Dental Nurses, she was awarded their ‘Outstanding Contribution to Dental Nursing Award’ in 2009.

An Affiliate Member of FGDP, she served the Faculty as a representative for the interests of the wider dental team, chairing its DCP Committee, contributing to the development of standards and sitting on the National Faculty Board, and in 2019 she was awarded Honorary Fellowship.

Due to her commitment to her profession and the importance of education, it seemed only itting for a memorial fund be set up in her name to further that cause. That is why the Oral Health Foundation have joined together with the British Association of Dental Nurses (BADN) to launch the Janet Goodwin Memorial Fund.

We hope that the new series of grants can help provide much-needed financial support for individuals pursuing a career in dental nursing. It is so important to support future generations; after all, you never know who is waiting in line to take the profession to new heights. We hope this fund will help recipients unlock their full potential and ease some of the financial burden that comes with further education.

Overall, I would like to think that anyone who knew Janet would agree that she would be really proud of a project like this. During her distinguished career, Janet battled hard for her profession and made fantastic strides in boosting the visibility of dental nursing amongst the profession and the public.

Janet was a terrific ambassador for her fellow dental nurses and what better way to honour that than through a fund which will help dental nurses further their careers. We believe this fund can make a real difference. By providing support for our future dental nurses, as well as current ones, we hope this fund will help secure a stronger and brighter future for dentistry as a whole.

With that being said, it won’t be possible without your help. We need donations to get the ball rolling and hopefully build up this fund so that we can support as many dental nurses as possible. To find out more about the Janet Goodwin Memorial Fund and to make a donation, please visit www.dentalhealth.org/janetgoodwin