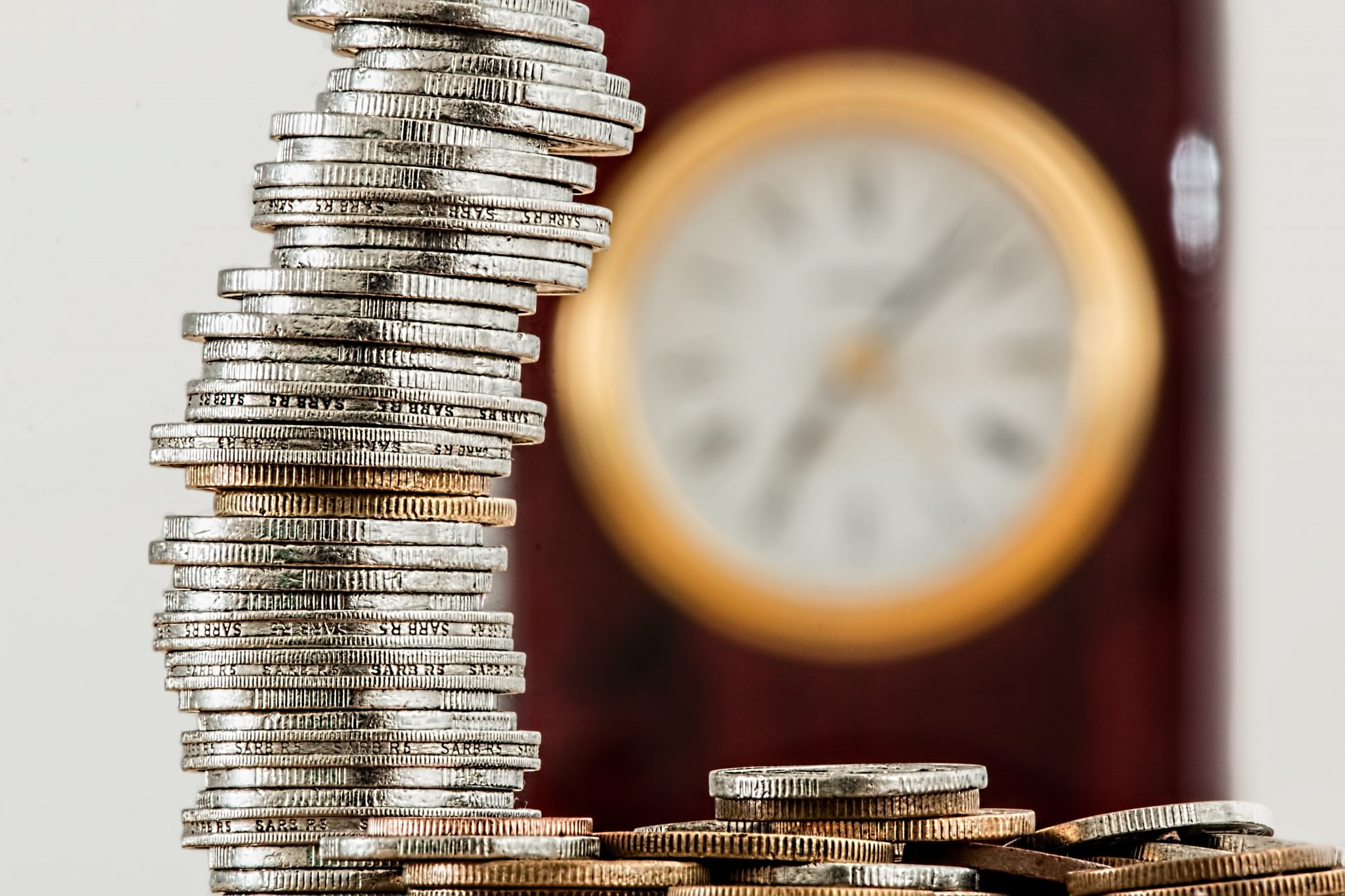 In April 2015, public sector pension schemes were reformed, with most members moved from what have become known as ‘legacy schemes’ into new, ‘reformed’ schemes. Transitional protections were put in place to protect those within 10 years of their normal retirement age, allowing them to remain on legacy schemes, rather than be moved automatically.

In December 2018, the Court of Appeal found that these transitional protections unlawfully discriminated against younger members of the judicial and firefighters’ schemes as transitional protection was only offered to older scheme members. In July 2019, the government accepted that the judgement applied to all public sector pension schemes, and is taking action to remedy the discrimination.

On 16 July 2020, the government launched a consultation seeking views on its suggested remediation measures.

The government has proposed giving public sector scheme members a choice on which pension scheme they accrue benefits in for what is being called the ‘remedy period’ – the time between the 1 April 2015 and 31 March 2022. For this period, affected members can choose to have their benefits accrue in a legacy scheme or a post-2015 reformed scheme.

It has also proposed two possible methods for making this decision – members will either have to decide on their scheme within 12 or 24 months after 31 March 2022, or they will be asked to decide when they access their benefits.

In either case, those who have already drawn on their pensions will be asked to choose as soon as possible after 31 March 2022 – their choice will then be applied to their pensions retroactively. The government is also proposing that all active members are moved into the reformed schemes on 1 April 2022.

Wesleyan is a specialist financial mutual for dentists, and therefore has considerable experience advising people on public sector pensions.

Parminder Gill, advice policy consultant at Wesleyan, said: “Sunday saw the closure of the government’s consultation into its suggested approach to remedying discrimination in public sector pension schemes. This is shaping up to be the biggest change to public sector pensions in the past five years.

“Affected members are now eagerly awaiting further information on the government’s next steps.

“The proposed measures will have an impact on the retirement savings of millions – with potential implications for the size of their pensions pots and the amount of tax they will need to pay.

“Under the government’s proposed solution, members will be asked to choose on how they want their pension accruals to be calculated.  The ‘right’ answer will very much depend on the individual, but almost everyone affected will have a complex decision to make factoring in projected pension benefits, planned retirement age, their life expectancy and any impact on their Lifetime Allowance or Annual Allowance of moving from one scheme to another.

“The process of resolving this will take some time, and the final proposal to members could look very different. However, an update on the government’s intended way forward will provide those affected with more clarity around what this will mean for them and enable them to start factoring it into their retirement plans.”