MBE for Prof Helen Rodd: visionary dentist who put the voice of the child at the heart of paediatric dentistry research 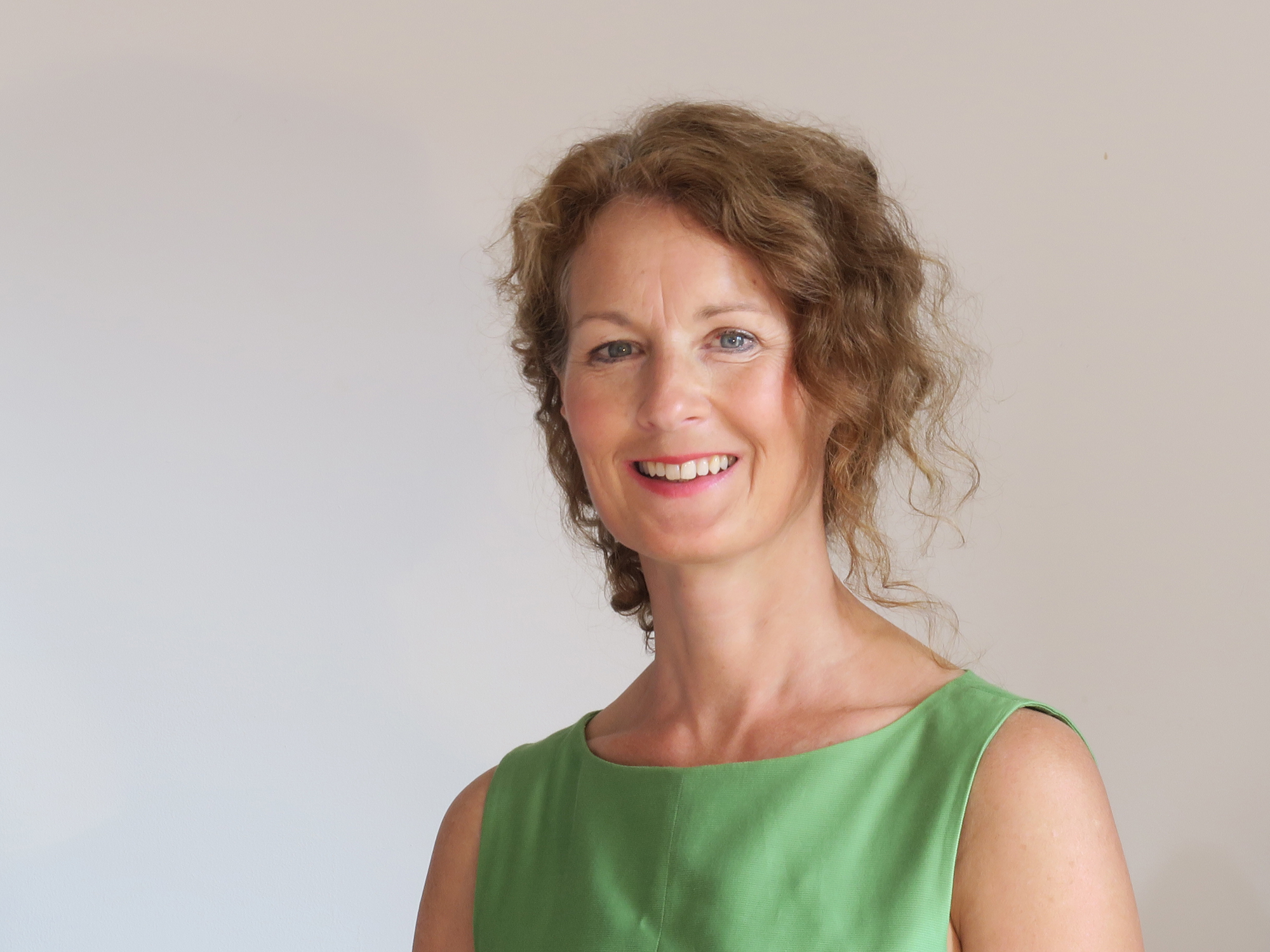 Professor Helen Rodd, a Consultant in Paediatric Dentistry at the University of Sheffield’s School of Clinical Dentistry, has been awarded an MBE in the Queen’s Birthday Honours, for her commitment to putting the needs of children at the heart of oral health research, and for her services to NHS dentistry.

If the voice of the child is now routinely heard in the planning and delivery of UK children’s dental services, it is undoubtedly down to Professor Rodd’s leadership. She has changed the culture of research in this area, prioritising the child’s perspective and experience. Through her commitment to undergraduate and postgraduate teaching, and specialist clinical training, Helen has mentored and enthused thousands of oral health professionals.

A graduate of Bristol University (BDS Hons 1998), Helen joined Sheffield University as a clinical lecturer in 1992. Ironically for someone whose research is so patient-centred, her early research years were entirely laboratory-based. Her 2000 PhD thesis (entitled: Immunocytochemical investigation of caries-induced neural, vascular and leucocyte responses in human primary and permanent tooth pulp) studied the markers of pain and inflammation in extracted primary [baby] and permanent [adult] teeth. This body of work was pivotal in demonstrating that primary teeth have similar pain receptors to permanent teeth, challenging the misconception that local anaesthetic was not necessary when drilling primary teeth.

Helen experienced her own light bulb moment on returning to full time clinical work, where she was struck by the lack of research into children’s views of their dental conditions and care. She became a firm advocate for child involvement, using participatory activities such as games, video diaries, and role-play to explore their experiences.

Further research, into enamel defects and traumatic dental injuries, took into account the psychosocial impacts on children themselves. If they were made to feel self-conscious, or were being bullied, she wanted to know, to ensure that their social needs also influenced their treatment.

Promoted to Professor of Paediatric Dentistry in 2006, Helen’s next round of research was prompted by the worrying number of children having dental extractions under general anaesthetic.

Children were having general anaesthetics because they were phobic and their anxiety meant they could not manage in the dental chair. She decided to explore the potential of Cognitive Behavioural Therapy (CBT to help children cope without undergoing a general anaesthetic.

Helen was part of a multi-disciplinary team, led by Zoe Marshman, Professor of Dental Public Health, also at the University of Sheffield, which was awarded NIHR funding for a study which led to the development of a an innovative guided self-help CBT resource for children, ‘Your Teeth You Are In Control’.

This CBT resource went on to receive several regional and national awards for patient information innovation and is being used to help children with dental anxiety in dental services throughout the UK.

The worldwide reputation Professor Rodd has built up was showcased at the International Association of Paediatric Dentistry conference in Glasgow 2015, for which she was the scientific chair. The conference theme, The Voice of the Child, placed children at the centre of their clinical care.

Professor Rodd’s contribution to the British Society of Paediatric Dentistry (BSPD) has been immense, and her key roles have included:

Sarah McKaig, President of BSPD, commented: “Helen is a role model for a whole generation of specialists and consultants in the art of child-centred paediatric dentistry. Going above and beyond the requirements of her role, she has helped shape a new approach to children’s dentistry and her influence is felt around the globe.“