The many faces of modern disease 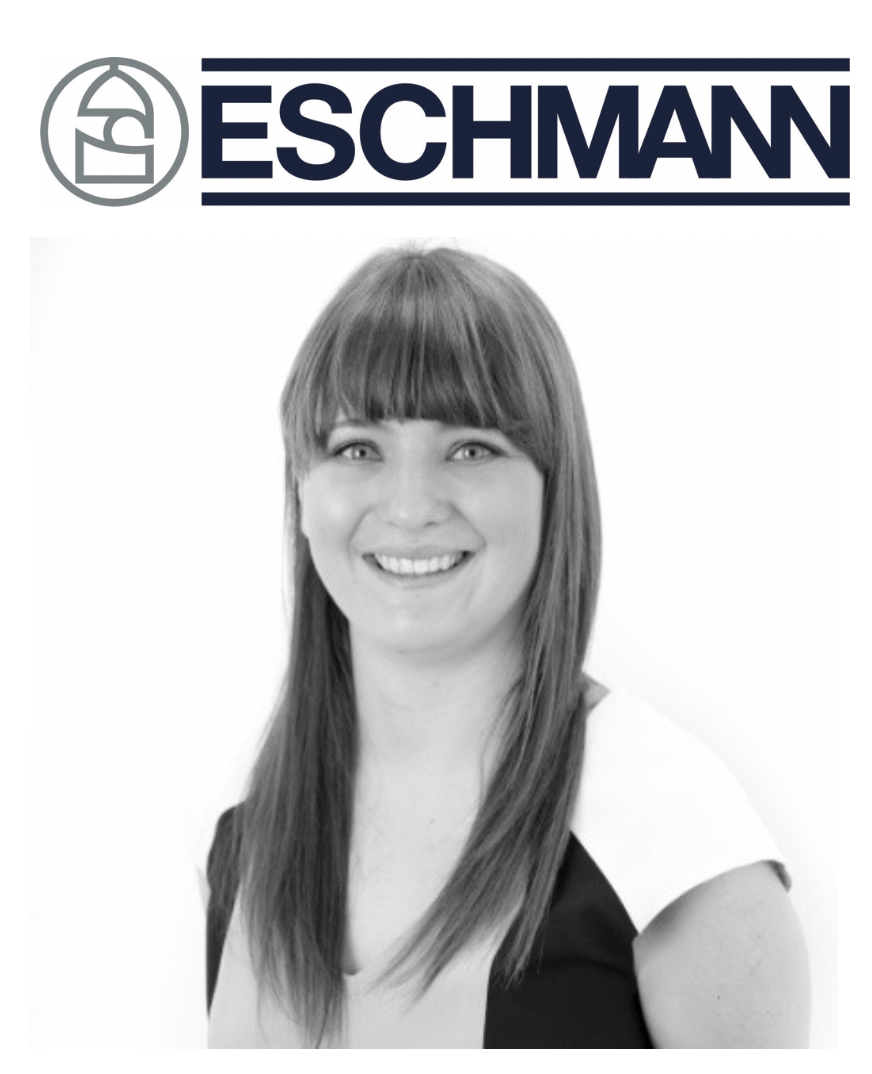 It isn’t unusual to assume that we are aware of the majority of diseases on the planet. With constant breakthroughs in medical research and epidemiology, it’s easy to think that we have treatments or at least some understanding of all of the major diseases and therefore have provisions available should outbreaks of these diseases strike.

However, what is often forgotten is that new diseases are being discovered all the time, some diseases return and some even evolve, meaning that we’re never as fully prepared as you would expect. As such, it’s vital that dental professionals take steps to ensure that their practices are as safe as possible for patients, especially as the fast spread of disease could have devastating consequences.

The nature of disease

One of the biggest problems surrounding diseases is that they are constantly evolving. Antibiotic resistance is becoming a major global concern, and the fact that pathogens can adapt to medicines and different environments means that even when we are faced with a familiar threat in name, it may not be a familiar threat in nature.

For example, the most common instance of this is the influenza virus. Each year the virus develops a different strain which is resistant to the build-up of antibodies and vaccinations that people receive/develop each year. This way, the virus continually remains immune against our defences, which is why a new flu shot needs to be formulated each flu season in order to keep it at bay.1

Influenza is not alone in this ability to adapt and other viruses routinely change and build resistances too. This is why it’s so important for professionals to prevent people picking up these diseases in the first place. If these pathogens can be destroyed before infecting people, they won’t come into contact with antibiotics and therefore will have less chance of building resistance that renders these treatments ineffective.

Another threat that professionals have to consider is that some diseases that were previously kept under control or eradicated have now started to make a major comeback. Indeed, it was only recently that the UK lost its elimination status for measles2. This is just one of the diseases that has shown a marked increase in cases over the last few years, despite effective vaccination remaining available.

This is, unfortunately, due to a rise in the anti-vaxx movement which continues to sweep the nation and spread considerable misinformation. In fact, this controversial view has led to a huge decline in vaccination rates for all of the major diseases in the country, including: mumps, rubella, polio and more3. As a result of this, these diseases are flourishing, and case numbers continue to climb.

This is a major threat in dental practices, especially those who treat young children, as this means that the very nature of herd immunity is becoming defective, and these children could suffer the fatal consequences should they pick up diseases they are unprotected against.

Alongside these everyday threats, there’s also the chance that a new disease unknown to man is waiting to emerge. Scientists examining the melting permafrost caused by global warming have discovered countless strains of bacteria that have been resting dormant for hundreds of years – some of which haven’t been seen before. Indeed, it was only in 2016 that a young boy died and multiple others were hospitalised due to an outbreak of anthrax which emerged from the melting Siberian tundra4. Although anthrax is a recognised disease, it is still incredibly rare and therefore it was a shock that people got infected by it on such a large scale.

Granted, the UK doesn’t have any steadily melting frozen areas that can harbour these pathogens, but that isn’t to mean that these diseases can’t spread. If faced with an entirely new disease or a strain of a known disease that is entirely resistant to modern methods of treatment, it’s likely that a pandemic could occur.

In light of these different ways that diseases continue to be a problem for us all, it’s necessary to ensure that your dental practice offers the lowest possible risk of disease transmission. As ever, this means that taking extra special attention to decontamination protocols is essential.

Cleaning surfaces with powerful pathogen-destroying products is top priority, but it’s also incredibly important to autoclave instruments so that they cannot spread any illnesses from patient to patient. The Little Sister SES 2020N is the perfect system to use to ensure that diseases are kept at bay. Built to the latest BSEN13060 standards, the autoclave has a built-in level of protection and user verification that meets all of the up-to-date requirements for compliance and validation. It also features an optional AutoLog cycle manager which allows you to automate your weekly validation tests, helping you feel secure that your autoclave is always operating at optimal condition. As an added bonus, the SES 2020N is also the most affordable 17-litre non-vacuum autoclave, both in terms of initial investment and for its entire lifetime.

Your defence needs to be strong

Due to the constant variety of threats that diseases can bring, it makes sense to ensure your practice is as well-protected as possible. By investing in technology that aids compliance with decontamination protocols and by keeping vigilant against these threats, you can help prevent diseases from spreading in your practice.

For more information on the highly effective and affordable range of decontamination equipment and products from Eschmann, please visit www.eschmann.co.uk or call 01903 875787