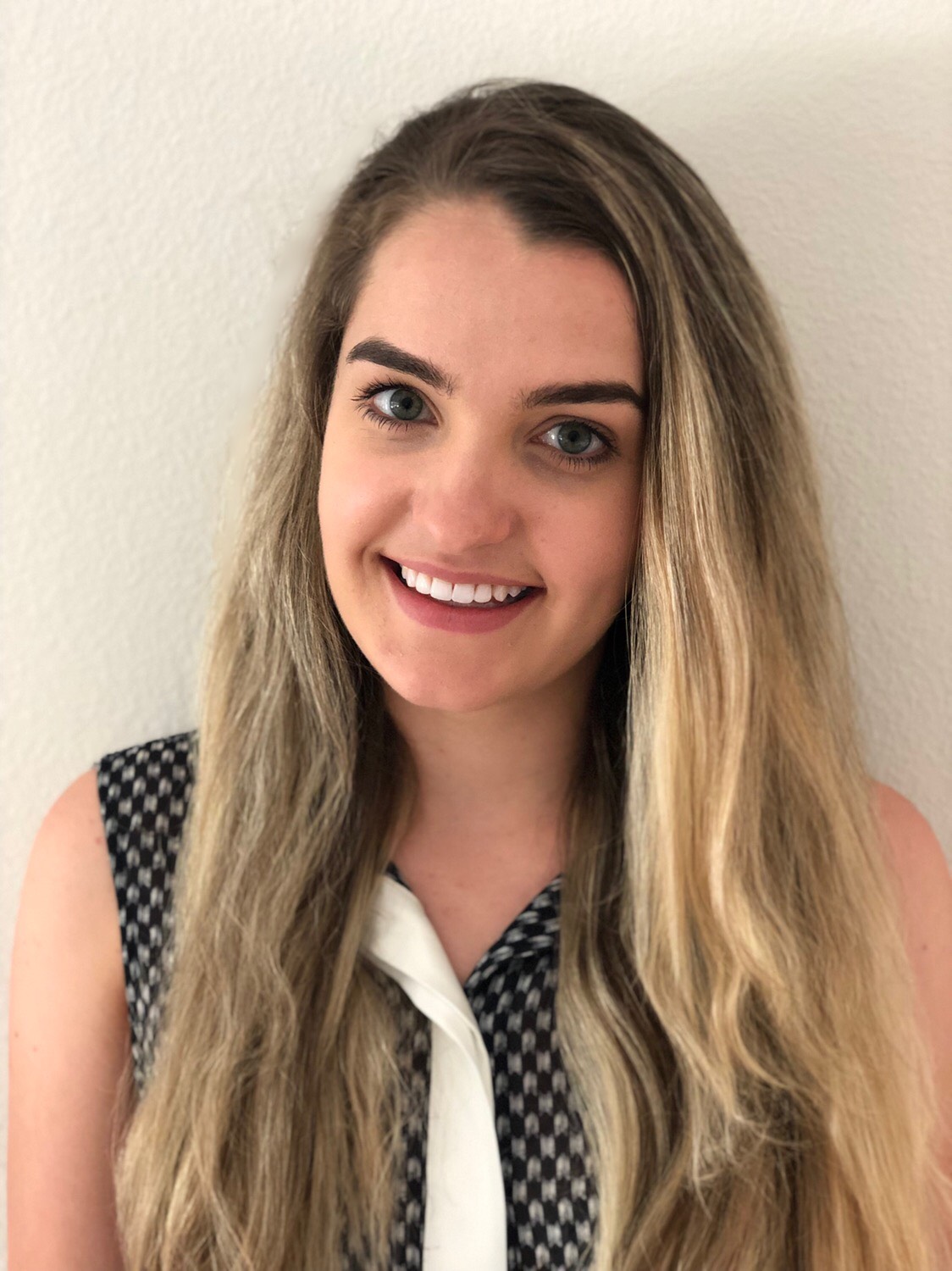 Emilie Baerts, a dental student studying at the University of Manchester, presented a session on this topic at the ADI Members’ National Forum alongside Dr Mansoor. Here she provides a summary of what they covered:

Patients often present with a tooth that needs extracting prior to dental implant placement. These teeth have commonly failed due to endodontic reasons. However, the literature is sparse about whether the number of root canals at a failed endodontic site affect implant success and survival. We decided to explore the available evidence and see whether there is a correlation.

Evidence from a prospective in vivo study of 1,100 endodontically failing teeth showed that 42% failed due to bacteria colonising missed canals.[i] This most often occurred in molar teeth with 2 or more roots where their canals were difficult to locate. Furthermore, additional research has shown that failure to locate the MB2 canal significantly decreases the long-term prognosis of molar teeth.[ii] It can therefore be assumed that teeth with more than one root may have a decreased endodontic success rate. Conversely, the canal in single rooted teeth is less likely to be missed during endodontic treatment, and therefore the procedure is likely to have a higher success rate.

As some bacteria are inevitably left behind in the instance of tooth extraction, what we wanted to see was whether this impacted future dental implant survival rates. Some research has concluded that immediate implants can be placed in sites exhibiting a periodontal or periapical infection, provided they have been thoroughly debrided prior to dental implant placement.[iii] On the other hand, a further literature review suggested that ‘dental implants may fail to osseointegrate in sites of endodontic failure’.[iv] This is because any enterococcus faecalis, a gram-positive bacterium, left behind following endodontic failure could proceed coronally to the dental implant site, eventually causing a loss of osseous support and subsequent dental implant mobility.[v]

However, dental implant placement after waiting for post-extraction healing has also been associated with retrograde peri-implantitis. This may be the result of vegetative bacteria residing in the healed site moving coronally due to a lack of socket irrigation prior to healing. As such, it’s difficult to conclusively determine whether bacteria left behind from failed endodontic treatment does impact subsequent dental implant survival rates, and whether the number of roots in the tooth before extraction has any additional bearing on this. Effectively, we know that if there are more tooth canals there’s a higher risk of missing them during root canal treatment. We could deduce that the risk of complications may be higher in extraction sockets which have had missed canals during endodontics – but this is not conclusive. The literature is conflicting, and this can be difficult to decipher when professionals need to place a dental implant in a site where endodontic treatment has failed.

There’s also bone augmentation to consider, and this may influence results again, depending on the tooth site. Single vs. multi-rooted teeth with periapical pathology have different levels of apical bone resorption. Therefore, care needs to be taken when deciding the correct volume and type of bone graft to be placed, which will ultimately influence the success of dental implant surgery. The research we explored did not include information on whether bone grafting requirements differed depending on site, therefore this is an area of research that should definitely be investigated going forward.

In order to successfully evaluate all of the available evidence, a research question was used to identify the relevant studies. Our appraisal focused on ‘Adults ≥ 18 years who needed a titanium dental implant, immediate or delayed, in a failed endodontic site of 1 root and ≥ 2 roots.’ To identify studies, a systematic search of 5 databases was carried out. Selected articles were filtered to include English publications published between 2008 and 2018. 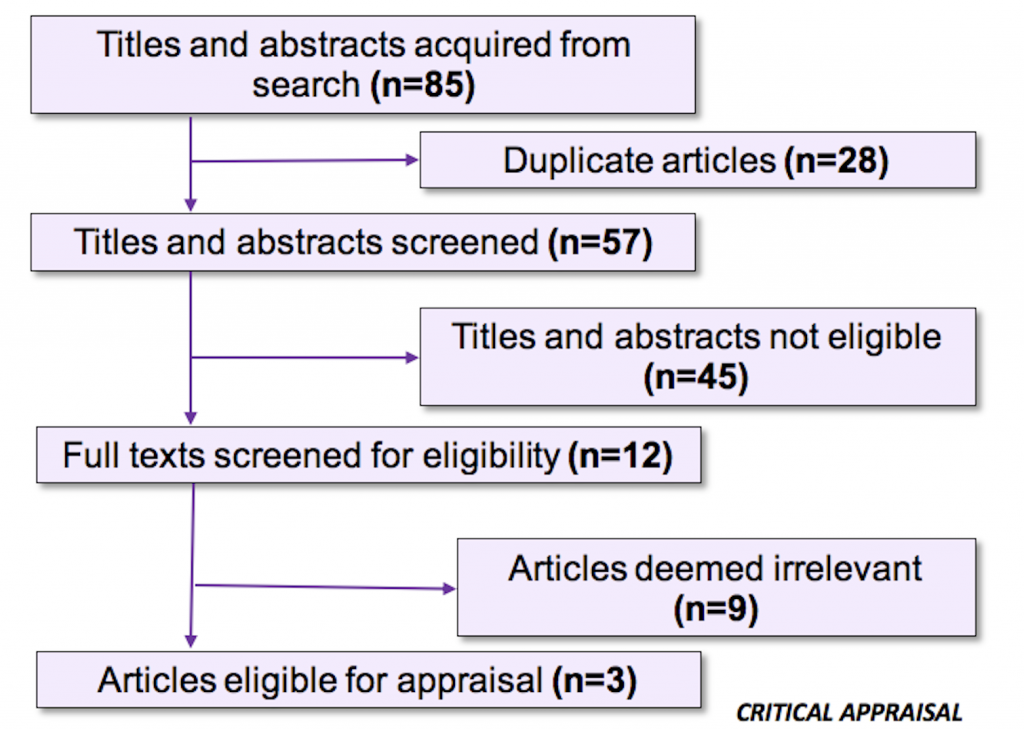 All of the studies we used had certain strengths and weaknesses. These were important to take into account when considering the evidence, especially as a number of the studies did not have enough evidence to offer much certainty on the topic.

As such, the biggest conclusion we can take from this is that more research is necessary. The studies that we used did offer some insight on the question, but ultimately, as they were not of a high enough quality, they were unable to shed any conclusive light on the matter. Hopefully this is something we will explore again going forward! 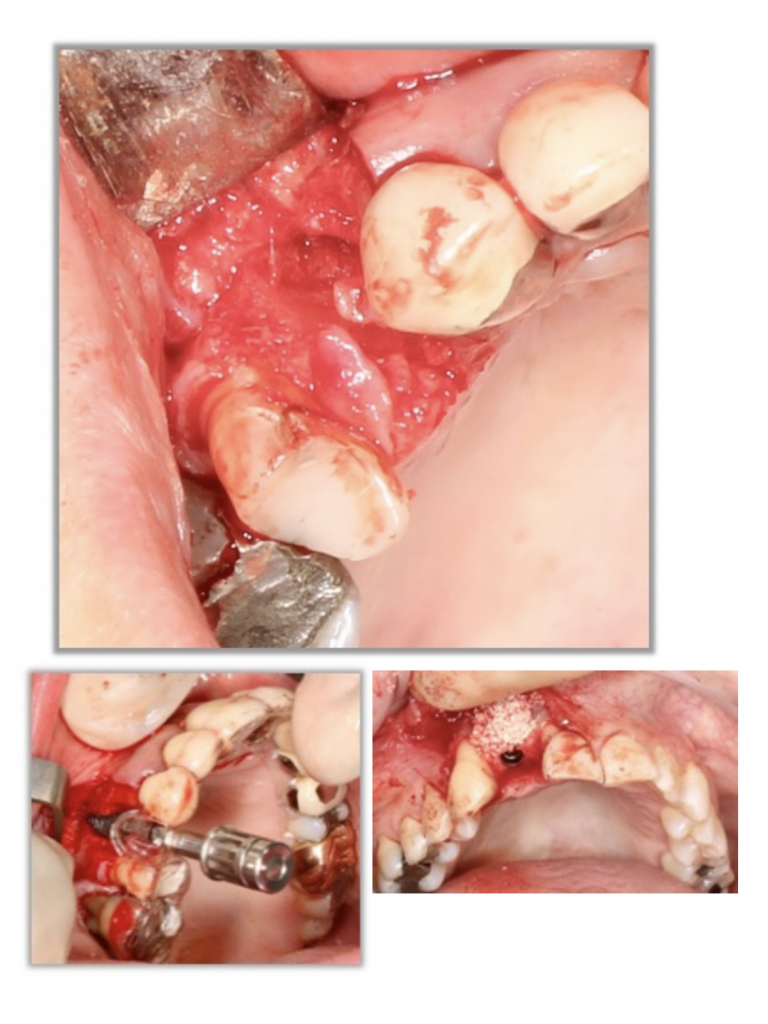 This session was just one of the many informative presentations which brought the stage to life at the ADI Members’ National Forum. So that you never miss out on being part of the discussion, join the Association of Dental Implantology today!

For information on the ADI and other upcoming events, please visit www.adi.org.uk