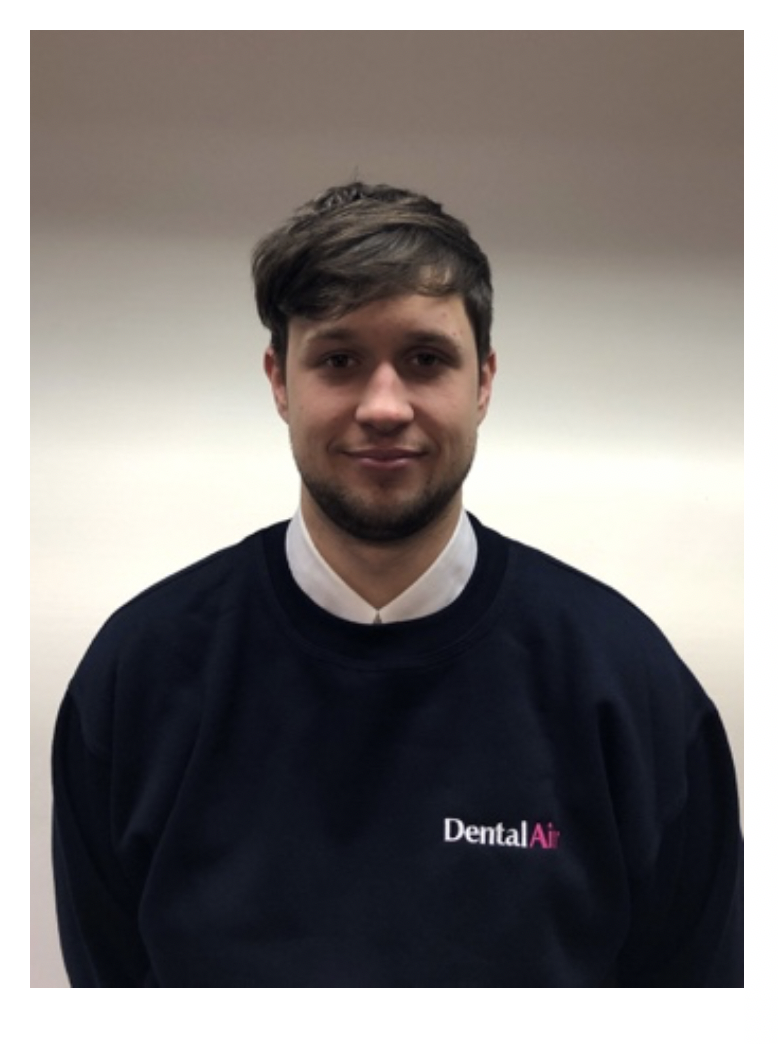 It may be something we take for granted, but air quality is a big concern. It goes without saying that good quality air is essential for life. We need it to breathe, and when there are impurities and toxins in the air, this can lead to a number of dangerous consequences.

As such, it’s important to take air quality into consideration in your practice. not only for the health of your patients but also because air is likely used in several daily functions. Air quality can directly impact both your staff and your patients, and therefore should always be a primary concern.

In some highly polluted areas, with every lungful of air people will inhale over 20 million particles of dangerous chemicals and other pollutants.[i]

According to data, various parts of London such as Piccadilly Circus, Trafalgar Square and other central locations which are home to numerous dental practices are up to five times over the EU limit for pollution, and with no signs of improvement.[ii]

It’s not just London that is guilty of poor air quality, however, and northern cities such as Manchester which are also home to numerous practices are just as guilty of exceeding EU regulations. In fact, the city council of Manchester has released a statement saying that almost 200 people a year die because of toxic air in the city.[iii] As such, air quality should be a primary concern regardless of where your practice is – although smaller towns and villages will inevitably have better quality air, it’s still something to bear in mind.

The effects of air pollution

Air pollution is dangerous. It is genuinely the biggest environmental threat in the UK, and the chemicals caused by pollution can be attributed to between 28,000 and 36,000 deaths per year.[iv] This is because of the toxic cocktail of chemicals that are expelled by sources such as car exhausts and other modes of transport, factories and even agricultural processes.

One of the possible results of breathing in these chemicals is various lung diseases, and these are much more common than anyone would imagine. Figures from the British Lung Foundation reveal that someone in the UK dies from lung disease every five minutes. Furthermore, 10,000 people are newly diagnosed with a lung condition every week.[v]

In the dental practice

In your dental practice air quality is just as important. Equipment that operates using air such as high-speed handpieces need to use purified air or the use of these instruments can result in airborne pollutants still being present in the air used during treatment.

It’s not just general airborne pollution that’s a worry either – you need to be wary that your handpiece isn’t using air contaminated by pathogens. There is proof that if the air compressor used to power handpieces doesn’t sterilise the air properly, then some infections such as influenza and the common cold can be spread through the airflow.[vi]

As such, maintaining a dental compressor that purifies air effectively is a top priority. This is easier said than done, however, and as you will probably be aware, it can be an expensive and time-consuming task. It is especially difficult when you have a practice to look after with countless other urgent maintenance tasks and things to keep on top of. So why not ensure your air compressor is covered by signing up for DentalAir’s AirCare Adoption Programme?

An easy way to ensure that your air compressor remains compliant, safe and in good working order, the AirCare Adoption Programme is a support service where DentalAir will effectively look after your air compressor for you. The team will ensure that the equipment receives all the necessary maintenance and air quality checks so that you can guarantee the air you are using in your treatment is completely safe and contaminant free.

Better air in the future

Tackling air pollution is a huge priority for governments around the world, so it’s likely that we will see advances in the future in terms of the pollution levels surrounding dental practices, especially in city locations. However, it’s always a good idea to ensure that your air compressor is purifying air effectively. By investing in a programme that maintains your air compressor and makes the process stress-free, you can help guarantee that your patients will experience safer treatment and that the air you use isn’t a potential threat.

For more information, please contact DentalAir at info@dentalair.com or call 0800 975 7530

[i] The Guardian. Air Pollution: Everything You Should Know About A Public Health Emergency. Link: https://www.theguardian.com/environment/2018/nov/05/air-pollution-everything-you-should-know-about-a-public-health-emergency [Last accessed December 19].