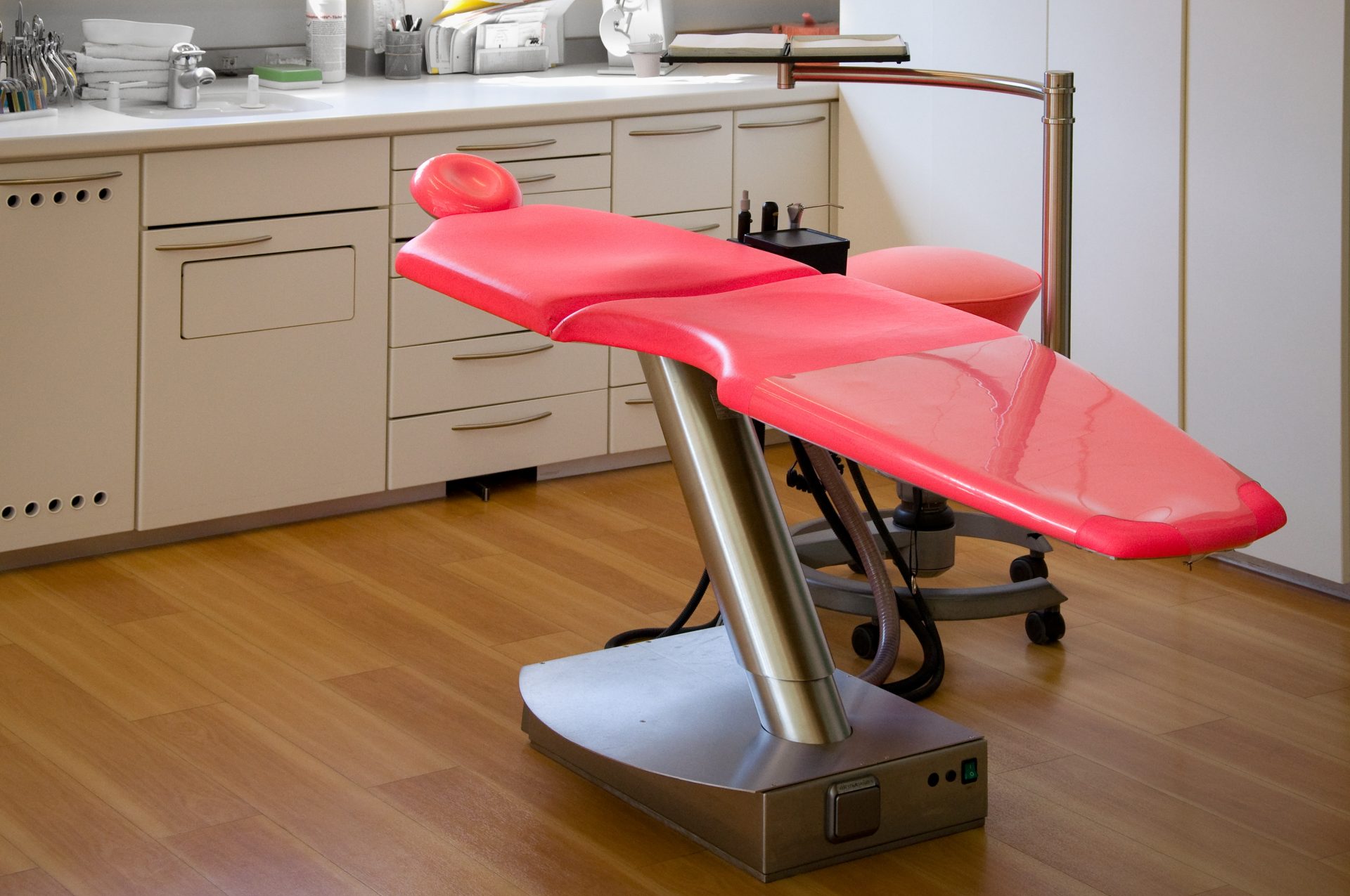 The General Dental Council (GDC) has published its report on last year’s consultation relating to the ‘Rule 4’ process in fitness to practise.

The Rule 4 process provides dental professionals with an opportunity to submit their comments about concerns that have been raised. These observations are considered by case examiners when deciding whether concerns can be concluded by them or whether they should be referred to a fitness to practise committee for hearing.

Further to feedback received in the ‘End-to-End Review’ of fitness to practise, the consultation sought views on whether an extension to the current 28-day deadline for clinical cases was required.

Building on the views received in the consultation, a nine-month pilot will begin from the end of January and will include the following:

GDC Executive Director, Fitness to Practise Transition, Tom Scott, said: “We understand, and are sympathetic to, the time pressures faced by dental professionals and their representatives in the fitness to practise process. Extending the time frame in certain cases to ensure we receive the best possible evidence aligns with our view that we need to be fully informed of all relevant facts as early as possible.

“I’d like to thank all of those who responded to the consultation for their views. The overall support for the proposals is welcome and we now look forward to seeing how they will work in practice.”

In addition to the overall support, the consultation also saw calls for the extension to apply to all cases and not just those of a clinical nature. However, in addition to enabling a measurable and well-defined pilot, the regulator says that it also needs to have consideration for patient safety and the timely disposal of cases. Therefore, at least for the pilot, the extension will remain focused on clinical concerns. The GDC also wished to highlight that the pilot is complementary to the existing arrangements for extensions.

Further details about the pilot, including the criteria for inclusion, can be found on the GDC’s website