Full membership of BSPD open to all GDC registrants 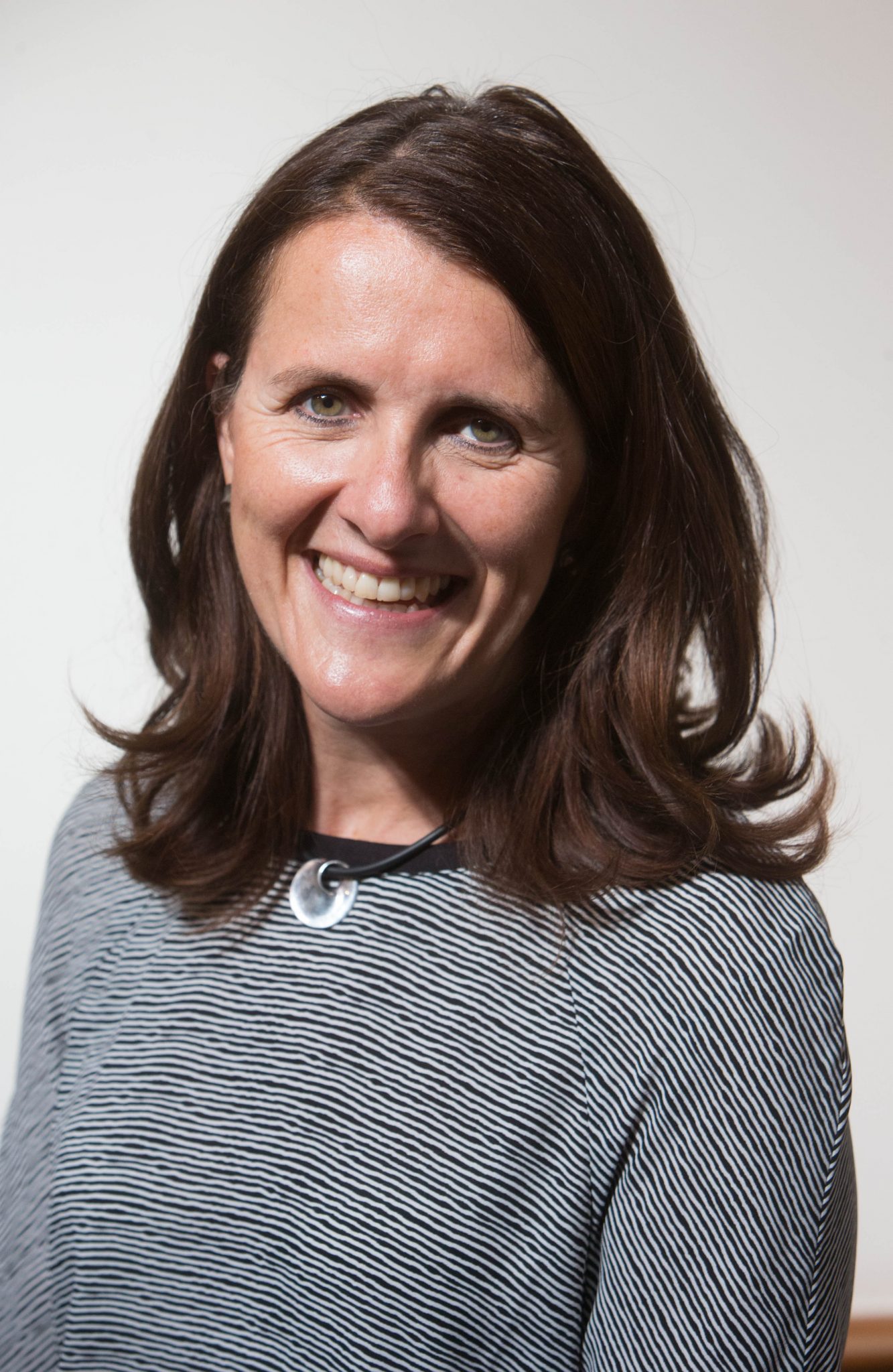 The British Society of Paediatric Dentistry has voted to change its constitution in order to make full membership of the Society open to all  GDC registrants who are interested in furthering children’s oral health. The decision was taken in recognition of the crucial role that all members of the dental team have in the care of patients aged 0-16.

Until now, full membership has been restricted to dentists.  Anyone in the profession interested in the oral health of children who wasn’t a dentist could belong to the Society, but as an associate member only.  With immediate effect, all GDC registrants who join the Society will be able to enjoy the benefits of full membership; discounted entry to the conference, free copies of the International Journal of Paediatric Dentistry and full voting rights at the Society’s meetings.

Associate status is retained for team members who are not GDC registrants, including retired members of the Society, and individuals based in the UK who share the Society’s passion for children’s oral health.

Clare Ledingham, BSPD Honorary Secretary, who has led the consultation on the change to the constitution, said: “BSPD is delighted that, at the recent AGM, the membership voted overwhelmingly in favour of a constitutional change allowing all GDC registered dental team members to become full members of the Society.

We look forward to seeing our membership profile evolve to reflect the evolution in skill mix in our specialty and to provide timely recognition of the valued contribution to children’s oral health made by all registered members of the dental team.“

The vote to change the constitution was taken at the Society’s Annual Conference in September.  The meeting was chaired by Liz Roebuck, then President of BSPD, who said she was delighted that such a significant move had been made.  “Not only did it reflect the changes which had taken place within the dental team over recent years, the decision also acknowledged the vital partnership the Society had with non-dental colleagues such as those within industry and the allied health professions, to name just two, in promoting the oral health of children and their wellbeing as a whole.”

The revised membership fee structure reflecting these changes will come into effect on 1st September 2020.