CMO report: Dentists back ideas to tackle obesity and tooth decay together 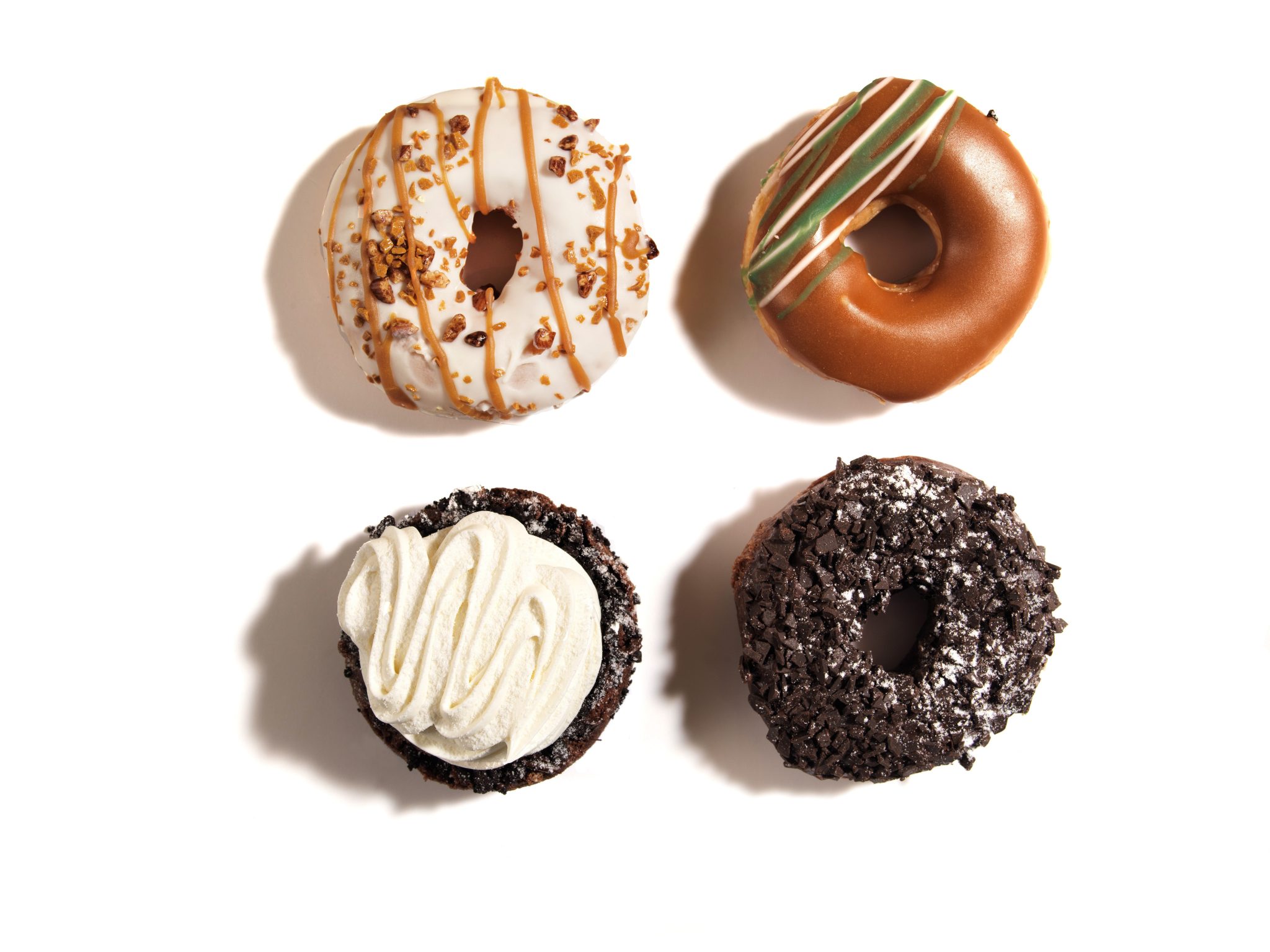 The British Dental Association (BDA) has applauded the new independent report from departing Chief Medical Officer Sally Davies, for offering a joined-up response to the challenges of childhood obesity and tooth decay.

Despite both conditions being driven by common risk factors, they have rarely received a coherent response from policymakers.

Dentist leaders have backed calls for the sweeping measures in the report, including applying VAT to all unhealthy foods, making free drinking water readily available across public places and ensuring that food and drink in nurseries and childcare settings is healthy.

In 2017/18, there were 38,385 tooth extractions under general anaesthetic in children due to tooth decay – equivalent to 13 full school buses each week. Public Health England data indicates that at least 60,000 days of school are missed during the year for hospital tooth extractions; parents and carers may also have to take time off work.

“Politicians have a duty to build on this report, and deliver a truly joined-up approach improving children’s health.

“Tooth decay and obesity are preventable, and fuelled by deprivation and sugar, but there’s been little effort to join the dots on policy.

“Ministers have a duty to set out a coherent plan to tackle these grotesque inequalities.”