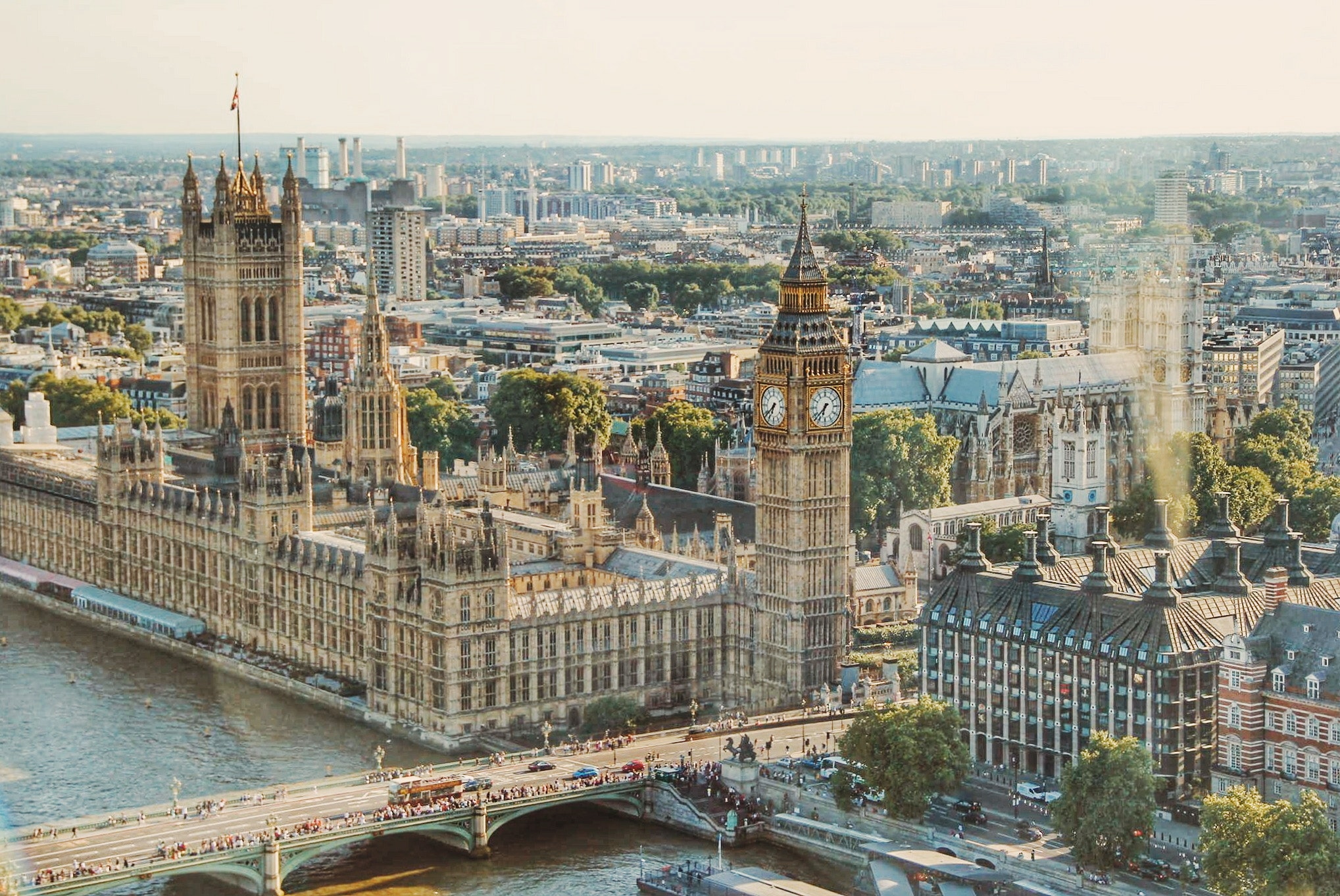 Undoubtedly, one of the best Christmas presents I have ever received was the box set of Yes Minister and Yes Prime Minister which my wife bought me the year after I joined the Department of Health in 2002. This major change in career direction meant that I went from going home every day for my lunch (one of the benefits of living and practising in the same town) to travelling to London on a Sunday evening and returning home the following Friday, leaving me lots of opportunity to watch this series again nearly twenty years after it was made.

I was immediately struck by how accurate the series was in many ways, but also how much simpler it made things – there was very little mention of junior ministers and, of course, Jim Hacker was actually a Secretary of State rather than a Minister.

I was reminded of how brilliant and prescient the series was by a couple of things that have happened recently. As an avid follower of BBC news online, the story about the new children’s hospital in Edinburgh which has had its opening delayed indefinitely and is not seeing patients – despite the fact that the NHS in Scotland now has to start paying the bills – is an almost perfect imitation of the same issue that featured in an episode of the series. (Except that, for effect I am sure, in the series the full complement of administrators was in place!)

Sometimes the series was amazingly accurate in foreseeing the future. The episode in which a junior minister (one of the few episodes in which junior ministers feature heavily), comes up with a plan to curtail cigarette sponsorship of sport and ban the advertising of tobacco products is pure genius and almost perfectly predicts the progress we have made since the programme was first broadcast. Interestingly, the civil service is rather unfairly portrayed, dismissing the idea whilst discussing it in a hospitality box at Lords sponsored by a tobacco company.

I recently heard one of the then ministers at the Department of Health (DH) speak at a meeting and he said a few things that were not correct, despite making complete sense. The Minister said that dentists were on the Migration Advisory Committee Shortage Occupation List (SOL) whereas, actually, they are not. The Minister also said that improving access to NHS dentistry was a government priority, not something I had heard for quite a while and something which I do not see much evidence of out in the country at the moment.

I wrote to the DH and asked if the Minister was correct about the SOL issue and after a considerable delay I received confirmation that the Minister was indeed incorrect. Of course, the Minister has now moved on (Boris’ ‘Night of the Long Knives’) but policy is not a personal issue but a collective one and you would have thought they could have got this right. I have followed up on the first reply with a letter to ask if the comment about improving access was also incorrect! But have as yet (at time of writing) received no reply.

It is difficult for civil servants when a minister says something in public which is common sense but not ‘policy’.

This is perfectly illustrated in my favourite episode of the series, ‘The moral dimension’, which still makes me laugh out loud despite having watched it many times.

The big challenges, in reality, are accountability and deliverability. Statements and promises such as those made in pre election manifestos and in opposition have to be paid for and be deliverable, and we are seeing that now in another area of politics.

I remember going to the BDA conference and listening to Michael Portillo open up the conference with a fantastic motivational talk. At the very end of his speech and just before the then minister, Rosie Winterton, was about to talk about the upcoming reforms and the introduction of local commissioning, (which was not popular but which nobody is looking to change now as contract reform creeps forward), Michael thanked the audience for their positive response to his talk but pointed out to the audience that it was easy for him to give a talk which everybody liked, but he had no accountability as he was no longer in either Parliament or government. He went onto say that Rosie was accountable and that needed to be appreciated. I have spoken with Michael several times since and always mention that in my opinion this was a very gracious thing to say but his reply was always that it was just reality and people needed to understand that.

It seems like, just as in Yes Minister, not a lot has changed. 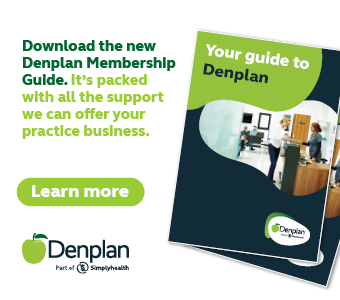 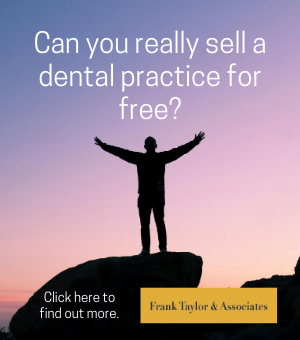 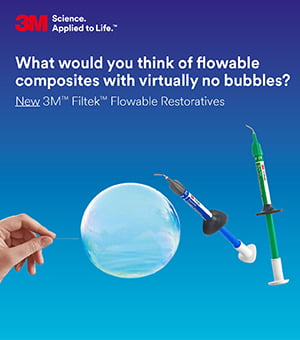