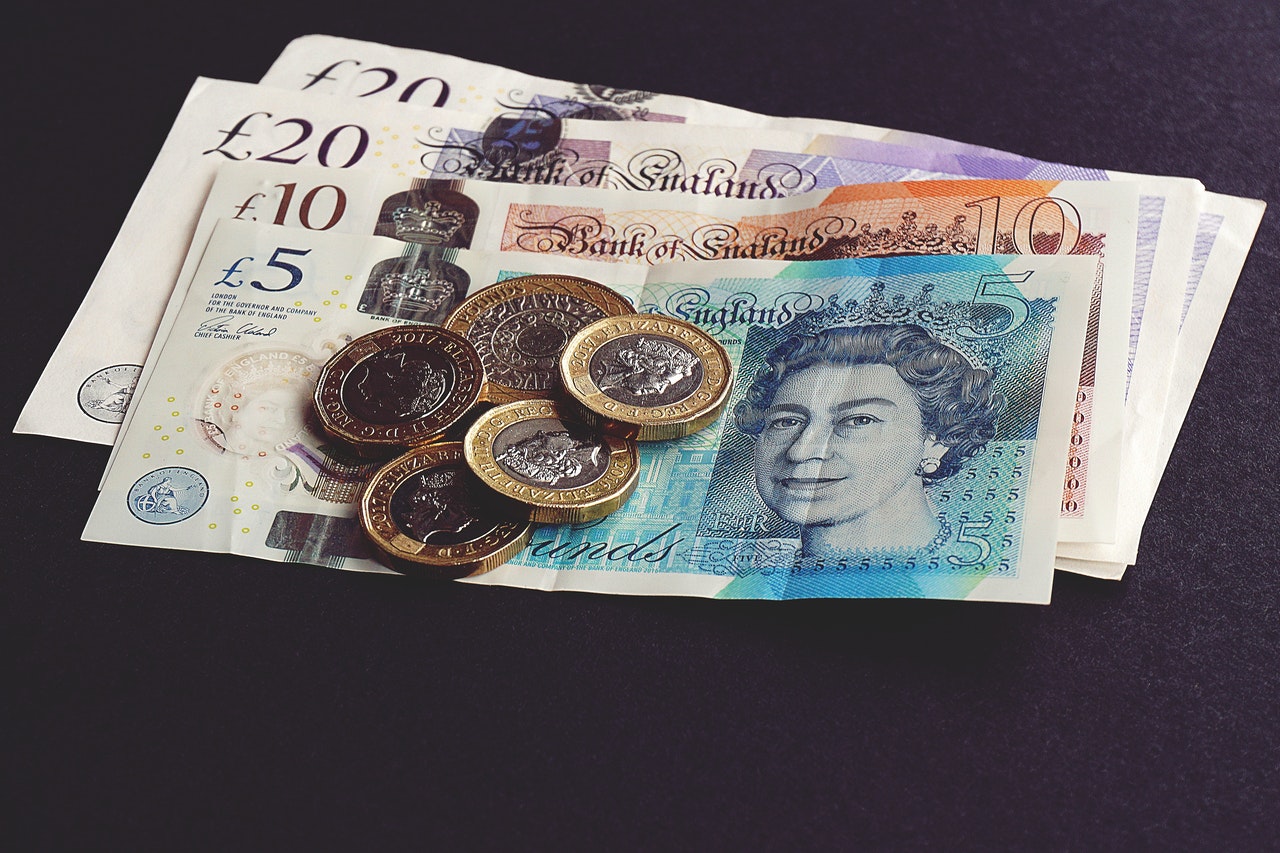 The spending watchdog has dubbed the system as “unfit for purpose”, taking aim at its sheer complexity, its reliance on a presumption of guilt among claimants, and for failure to offer meaningful action to target persistent offenders.

The BDA, which first exposed this scandal, has backed the calls for root and branch reform, but expressed deep concern that the government appears fixed on delivering minimal change.

The policy has seen vulnerable patients including, those with learning disabilities receive £100 fines for claiming support towards healthcare costs, some for simply ticking the wrong box on a form. The National Audit Office (NAO) revealed earlier this year that 30% of healthcare fines issued since 2014 – 1.7 million notices, with a cash value of £188 million – were withdrawn following challenges from patients fully entitled to claim.

Statements made in parliament suggest the Department of Health is not preparing to remove the presumption of guilt when an anomaly is identified[1], or to simplify the notoriously complex system of exemptions for those who are unclear on their entitlement.

While those capable of proving their entitlement may escape automatic fines, there appears to be an unwillingness to follow policies in Scotland and Northern Ireland, which the PAC has identified as successful, which grant those who have made honest mistakes the chance to pay their charges in full.

The BDA had warned that the tenfold increase in fines issued since 2014, alongside aggressive campaigning effectively discouraging claims, has prompted a collapse in attendance among groups entitled to support with treatment costs.

The latest NHS dental statistics showed a fall of 2.2 million dental treatments delivered to patients exempt from NHS charges since 2013/14 – falling by a quarter (25%) in 5 years.

“A system that’s hurt our most vulnerable patients, and treated millions who’ve made honest mistakes like fraudsters requires more than tweaks.

“Ministers shouldn’t be profiting from patient confusion. Families across England will keep paying the price until we get a fair and focused way to protect NHS finances.

“Dentists call on government to do right by our patients, and follow these recommendations in full.”

The policy proposed for England appears to stand in stark contrast with those in operation in other UK nations. In Scotland and Northern Ireland patients do not receive fines for mistakenly claiming support for NHS care. Those whose exemptions are in doubt are invited to provide evidence, or simply to pay the relevant charges in full. Fines are only issued to those who fail to respond to an initial letter.

Baroness Barran told the Lords the government intends to fine all those who claim who are ineligible for NHS exemptions: “The Government announced then our intention to revise our current process for dealing with unpaid prescription and dental treatment charges. We are now introducing a three-stage process for penalty charge notices, and doing so as quickly as possible. This means that, in the first communication people receive from us telling them that they have not paid when we think they should have, we will invite them to get in touch and let us know if our information is wrong. A penalty charge notice would not be issued at this stage, but would if the person either is confirmed as ineligible for free treatment or does not respond to the initial communication.”