The value of surveys- if any? 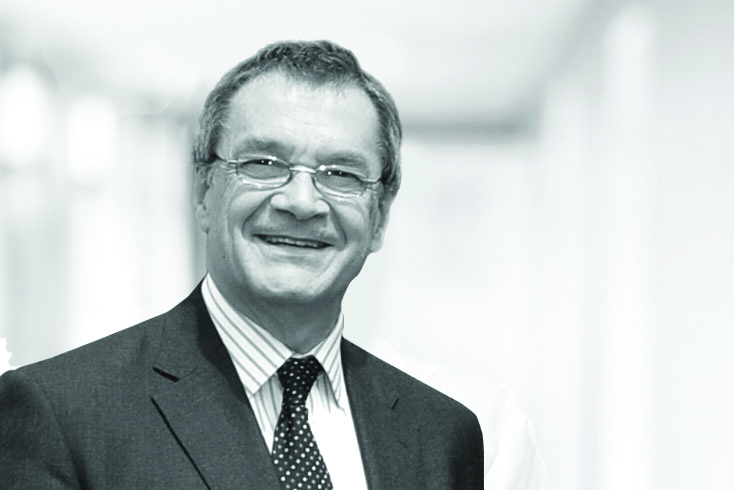 As Chief Dental Officer I was often called upon to respond to queries from the media on a whole range of issues relating to dentistry. These were very varied, often involving responding to scare stories about the use of dental amalgam, composite or water fluoridation, but one of the most frequent reasons for these media requests was to respond to a ‘survey’.

In order to gain media attention for a story one needs a ‘hook’ and a good hook can be really effective. I remember that we worked with the Department of Health (DH) press office colleagues to develop a press release about the number of Easter eggs that were consumed over the Easter period and the potential threat to oral health that this posed. The media loves a big number and the fact that 60 million Easter eggs were sold over that period certainly grabbed the attention of the media. I spent a whole day closeted in the media suite at the DH doing about 30 interviews with local radio stations around the country that had picked up on the story. It was a fantastic opportunity to get across very simple and easy to communicate messages about preventing dental disease – it was a long day but very worthwhile.

Sometimes, the big number comes in the form of a survey and I certainly had to respond to a number of these during my time at the DH. My favourite one was carried out by the BDA in the period leading up to the introduction of local commissioning in 2006. The results of this survey suggested that around 96 per cent of dentists would reject the offer of a contract to provide NHS dental services and that as a result, NHS dentistry would cease to exist in the general practice environment. Of course, this never happened and the loss of service through the transition period was around 3 per cent of the total offered contracts – but the 96 per cent figure was a great hook and from the BDA point of view, the survey was a great success because it attracted significant media attention, which is what it was designed to do!

The survey results were picked up by a lot of interested people and I particularly remember doing an interview for Channel 4 News involving the then chair of the Federation of London LDCs who was supporting the findings of the BDA survey. About a year later, I received a letter from the same person complaining that after the introduction of local commissioning, the NHS in London was tendering for new contracts in their area when most of the existing practices were keen to grow their contracts and that the tendering process was a waste of time and money. This point of view was not expressed through the media but direct to me!

The survey game continues and people with a business interest based purely outside the NHS, and often in direct competition with it, are still prominent in producing surveys about dentistry within the NHS and its future. The responsibility to provide NHS services is set out in primary legislation, as is the nature of the contracts and that cannot be changed unilaterally without significant Parliamentary debate – but that does not stop people suggesting that it is vulnerable.

The NHS payment system is far from perfect, indeed my own dissatisfaction with the previous system was the reason I became involved at Wimpole St, but then no remuneration system is, and if you base your treatment provision on the payment system then, whether you are working within the NHS or outside it, your quality of care will likely suffer.

Working within the NHS system brings ancillary benefits, which are often overlooked and which commentators often fail to mention. Dentists who deliver NHS services benefit, like GPs, from a pension system which has all the benefits of an employee pension, and to which the NHS contributes, while allowing them to retain their self employed status. Given that the gender mix within the profession has changed significantly during my lifetime the importance of a system which offers maternity and paternity benefits must not be underestimated.

These ‘fringe benefits’ are sometimes overlooked and this can have a serious impact in the long run. In 2006, most of the dentists who rejected the offer of a contract had relatively small contract offers and rejecting them did not seem important, but that small commitment to the NHS meant that their pension pot, to which most had been contributing for many years, was dynamised (uplifted) each year. I suspect that many did not realise that this would have a significant impact when it came to retirement. I was recently in conversation with a dentist who was looking to wind down in the years leading up to his retirement and had a meeting arranged to discuss leaving the NHS with an adviser. I explained to him that just retaining a minimal NHS commitment would be in his best interests in terms of pension uplifts, something he had not previously been made aware of.

The future of dentistry clearly sits in a mixed economy for many reasons, but relying on surveys to make decisions can be very risky.

When I was asked to respond to a survey the first thing I always did was look at who produced the survey and what their interest in the topic was. The media, in reporting on these surveys, do not have to consider the implications but clinicians do.