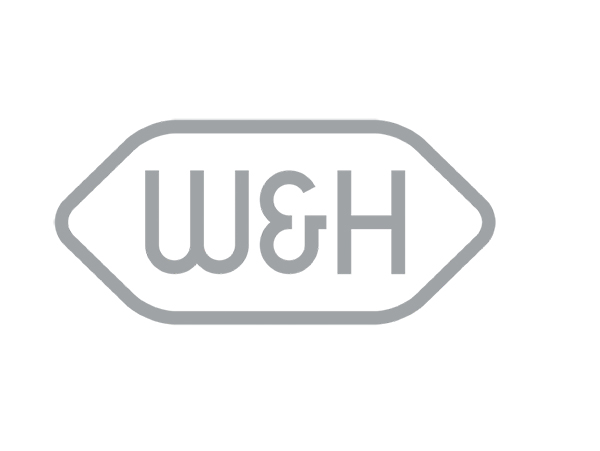 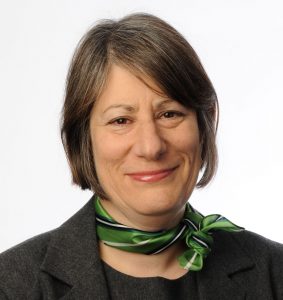 Prior to the introduction of widespread vaccination programs – which have proven highly effective – numerous epidemics would periodically ravage the population. Diseases like measles, mumps, rubella, polio, smallpox and whooping cough used to be commonplace in childhood.

The arrival of vaccinations for previously common and potentially very serious infections has seen a massive or total decline in these illnesses. Smallpox has been eradicated globally – a disease that, for centuries, had killed between 20-60% of those infected (infant mortality rates of up to 98% were recorded in the late 1800s), and left survivors scarred, disfigured and – in a third of cases – blind.[i]

Not everyone can be immunised. A small number of people are allergic to components that make up vaccines, while others have conditions that leave them immunocompromised and cannot receive vaccines for safety reasons.

Vaccines are also not totally effective on the individual level. In the case of the combined measles, mumps and rubella (MMR) vaccine, more than 1 in 20 children may still be vulnerable to measles following initial inoculation.[ii]For this reason, a booster shot is given some years after the first, which raises immunity rates to 97% against measles and 88% against mumps.[iii]

While not everyone can be protected directly by vaccination, part of what makes immunisation programmes so effective against human-to-human transmitted diseases is herd immunity. By inoculating a high percentage of the population, there are fewer pathways by which those not immune can become infected. However, for this to be effective at the population level, the ratio of immunised to those who are not has to be kept very high – the herd immunity threshold for measles is generally considered to be in the range of 90-95%.[iv]

Unfortunately, vaccination programmes have become something of a victim of their own success. With the devastating effects of these preventable illnesses no longer commonly seen – alongside irresponsible journalism and the spread of false information – a growing number of parents are choosing not to protect their children. While the American anti-vaccination movement is perhaps the most vocal, within the UK, MMR uptake has fallen consecutively over the last four years. In England last year, nearly 1 in 10 children under the age of two had not received the MMR vaccine, with coverage in London now at only 85%.[v]If this pattern continues, herd immunity will be compromised and outbreaks could potentially follow.

Measles is extremely infectious. Without immunisation, 90% of people exposed to measles contract the disease. Infected individuals are contagious from five days prior to symptoms manifesting.[vi]Although the vast majority of children survive measles, the mortality rate for immunocompromised individuals can be as high as 50%.[vii]Present 2-3 days prior to the signature rash, Koplik’s spots can be found on the buccal mucous membrane inside the cheeks and lips.[viii]Consequently, vigilant dentists may sometimes be the first to detect a measles infection.

Mumps has an incubation period of around 18 days (+/- 8 days), and spreads through droplets. The virus will be present in the saliva of infected children 11 to 15 days after initial exposure, which means they can pass the virus to others for two to six days prior to clinical symptoms manifesting. Those who become sick remain infectious up until the forth day of symptoms manifesting, after which viral shedding drops drastically. Carriers with non-apparent infections can also spread the virus (around 30% of infected children are asymptomatic).[ix],[x]

Between 2012 and 2017 there were over 13,000 confirmed cases of Mumps In the UK, with the highest number of cases found among those aged 20-24.[xi]Serious potential complications from mumps include deafness, meningitis, encephalitis, orchitis and – in rare instances – death. While historically seen as a childhood disease, adults are at greater risk of serious complications.[xii]

Rubella presents relatively little threat to most people, however, when a pregnant woman is exposed, it can cause congenital rubella syndrome. This can cause a large number of severe complications for the developing baby with life long consequences.[xiii]

The threat of vaccine-preventable diseases is still being kept to a minimum, but with relatively more people going unvaccinated, the potential for outbreaks is growing. Measles, mumps and rubella are highly virulent airborne diseases that can be spread through saliva and mucus, and can survive for hours on contaminated surfaces.[xiv]With the rise of the anti-vaccination movement and the continued circulation of misinformation about preventative vaccines on the internet, we can expect growing numbers of patients will be vulnerable to these preventable conditions.

All patients, whether vaccinated or not, should be treated exactly the same with strict decontamination and sterilization protocols being followed. Insufficient cross-contamination control can lead to transmission of infectious diseases such as herpes, hepatitis B and C, tuberculosis, MRSA, Legionnaire’s disease and others – all of which have been recorded as being transmitted during dental procedures. With adequate precautions, the spread of these and other infections during patient treatment can be avoided.[xv],[xvi]

Using the Lisa type B vacuum sterilizer and the Thermoklenz washer disinfector from W&H can help ensure patient safety. The automatic instrument cleaning function of the Thermoklenz can reduce the risk of spreading an infection. Featuring patented Eco Dry technology, Lisa can also efficiently sterilize an average 2kg load in just 30 minutes, making it the perfect addition to your decontamination and sterilization routine.

In an era with declining rate of immunisation, it is critical to minimise the risk of cross-infection for all patients and staff. 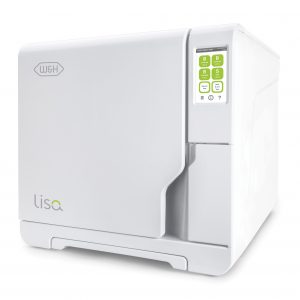 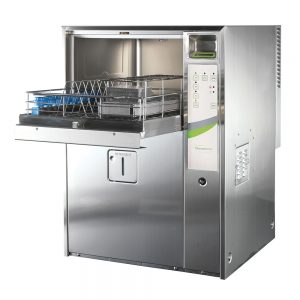 [iii]CDC. Measles, mumps, and rubella (mmr) vaccination: what everyone should know. Centers for Disease Control and Prevention.2018. https://www.cdc.gov/vaccines/vpd/mmr/public/index.htmlFebruary 14, 2019.