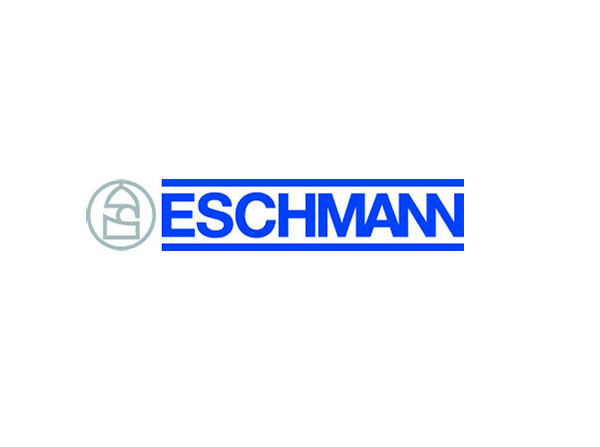 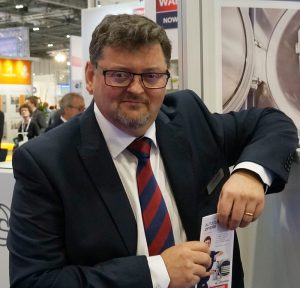 The dangers of Escherichia coli (E.coli) bacteria are no strangers to dental professionals. After all, infections caused by these groups of bacteria are routinely counted among the most common to be found in healthcare settings.[i]However, despite widespread knowledge of these bacteria and how to eliminate them, outbreaks still occur regularly.

Indeed, it was only at the tail end of 2018 when multiple individuals across the US and Canada were struck by infections caused by strains of the bacteria. The summer saw five people die from ingesting the bacteria found on romaine lettuce, and in November another outbreak occurred, again associated with lettuce but this time featuring a different strain.[ii]

Although this outbreak took place outside of healthcare industries, it still acts a pertinent reminder of the damage that E.coli can cause when epidemics occur.

So why does E.coli remain such a constant threat to people? The answer, quite simply, is that the bacteria are constantly evolving. According to the European Centre For Disease Prevention and Control there are over 200 strains of the E.coli bacterium that produce shiga toxin, 100 of which have been associated with diseases that affect humans.[iii]As each of these strains of E.coli are different, there is no way to guard against all of them and medicines that may be effective against one strain will not necessarily be effective against another.

Furthermore, it is not only the sheer variety of strains that makes E.coli so dangerous, but also its ability to adapt so quickly to any changes in environment. In one experiment, two scientists isolated ten different strains of E.coli bacteria and then modified them so that they could no longer utilise phosphoglucose isomerase, an enzyme critical for their growth. This step initially stunted development of these bacteria by as much as 80%, however, the bacteria quickly regained their ability to process the enzyme in as much as 70% of cases.[iv]

This only goes to show how resilient these bacteria are, and how, regardless of environmental factors, they are able to survive and multiply.

Resistance on the rise

As E.coli can adapt to changes so easily it has become a real problem and is now a leading example of the dangers of antibiotic resistance. One study that explored this found that when taking a sample of over 99 different types of the bacteria, almost 15% of them had a resistance to one of more antibiotic.[v]The same experiment also found that among these strains, 18 different patterns of resistance emerged. This is, in many ways, a harrowing statistic as it shows how widespread antimicrobial resistance has already become.

This ability to evolve wouldn’t pose so much of a problem if it weren’t for the fact that E.coli is naturally widespread throughout the world. The bacteria are widely found in the human gut already, and that means that something as simple as bad hand hygiene can easily spread the bacteria.[vi]Research has shown that the common nature of these bacteria also means that outbreaks are merely an evolution away, especially as they are present in the gut flora of cattle and can regularly be found on any vegetables treated with water from farms.[vii]This means that anybody eating food that has not been prepared properly is at serious risk of an infection.

Bacteria with a bad side

So is E.coli something we need to be worried about? The answer is yes. Even mild cases of infection can cause bad vomiting and diarrhoea, but in more serious situations it’s possible that people may develop Haemolytic Uraemic Syndrome (HUS). This is thought to develop in about 8% of cases, and is more common among young children and elderly individuals. HUS causes acute kidney failure, neurological symptoms and can be fatal, and the syndrome is completely immune to antibiotic treatment, with some even arguing that antibiotics could make the disease worse and more likely to kill.[viii]The death rate of HUS ranges from 3-5%.

In light of these worrying statistics it is absolutely necessary that your practice follow decontamination guidelines to the letter. All surfaces should be thoroughly treated with effective, pathogen killing products, but it’s also important to sterilise all instruments used on patients too, especially as this is a simple way for these bacteria to spread.[ix]A state-of-the-art autoclave, such as the new Little Sister SES 2020N from Eschmann is especially proficient at preventing the spread of these bacteria, particularly as its 17-litre size allows professionals to sterilise 5 full trays of equipment per cycle.

E.coli may be ever evolving but that doesn’t mean it can’t be beaten. By ensuring bacteria is stopped through the use of effective cleaning products and sterilisation equipment, you can prevent infection. This way, together we can stop the progression of antibiotic resistance and save people from getting sick.

For more information on the highly effective and affordable range of decontamination equipment and products from Eschmann, please visit www.eschmann.co.uk or call 01903 753322