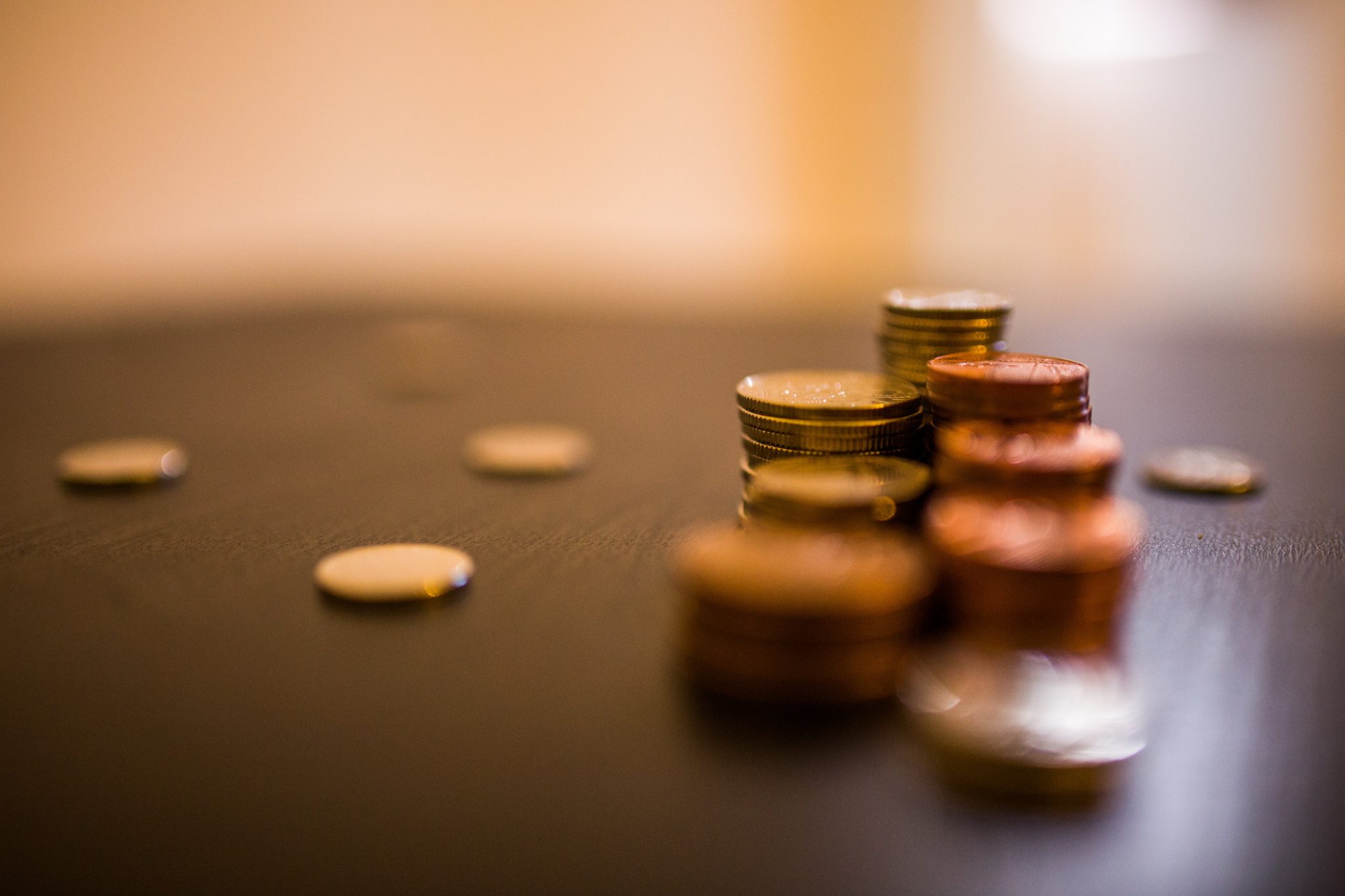 The British Dental Association (BDA) has welcomed calls for clarity on NHS penalty charges from the National Audit Office (NAO), as the watchdog’s new report revealed 30% of healthcare fines issued since 2014 – 1.7 million notices, with a cash value of £188 million – were withdrawn because a valid exemption was confirmed to be in place following a challenge.

The NAO launched their report into fines covering both NHS dental and prescription charges in response to campaigning from the BDA highlighting that 400,000 dental patients a year – including those on very low incomes, the elderly, and those with learning disabilities – have received £100 fines, some for simply ticking the wrong box on a form.

The report identifies multiple sources of mistakes and confusion, including issues facing Universal Credit and income-based Jobseeker’s Allowance recipients, and different criteria for eligibility for exemption between prescriptions and dental treatments. The report acknowledges that the NHS Business Services Authority (BSA) is unable to reduce the likelihood of vulnerable patients receiving fines – as it relies on recipients identifying themselves as vulnerable and challenging the fine, when many do not feel able to do so.

Dentist leaders have expressed alarm over revelations revealed in NAO research that the BSA spent £1.6 million on its ‘Don’t Run the Risk’ initiative, warning patients about misclaiming. The BDA has accused the campaign, featuring messages like ‘Don’t Assume you’re entitled’, of simply discouraging patients unsure of their exemption status from seeking the help they need, rather than providing much needed clarity.

The BDA has deep concerns that the increasingly aggressive approach to penalty charges has fuelled a drop in attendance among low income and vulnerable patients. Official statistics show a fall of two million treatments delivered to patients exempt from NHS charges since 2013/14 – a fall of 23% in 4 years.

The BDA has backed NAO calls for clarity for patients claiming exemptions. The Association says at the very least England must end its ‘fraud first’ approach to patient communications. Scotland and Northern Ireland do not operate on a presumption of fraud, with letters sent to patients querying their status should their entitlement to free care be in doubt.

In Scotland, Freedom of Information requests by the BDA [2] demonstrate this has effectively reduced the number of penalty charge notices issued for dental care by 3/4 – with a large proportion of patients either confirming status or paying their treatment costs. Fines are sent to those who fail to respond to an initial letter. Income from these letters is higher than that secured from fines issued.

“There can be no excusing the fact innocent people, fully entitled to claim free care, have been slapped with over £180 million in fines.

“Patients deserve real clarity when making a claim. Sadly all the government has done is spend a fortune on campaigns simply discouraging them from seeking the help they need and are entitled to.

“England has a system built on a presumption of guilt, which offers few signposts, and has left vulnerable patients chased by debt collection agencies.

“Other UK nations have chosen a different path. Change can begin by ending this blind ‘fines first’ approach, with a simple letter, asking patients to spell out their entitlement.”