A unique solution for a common problem – Dr Simon Uren 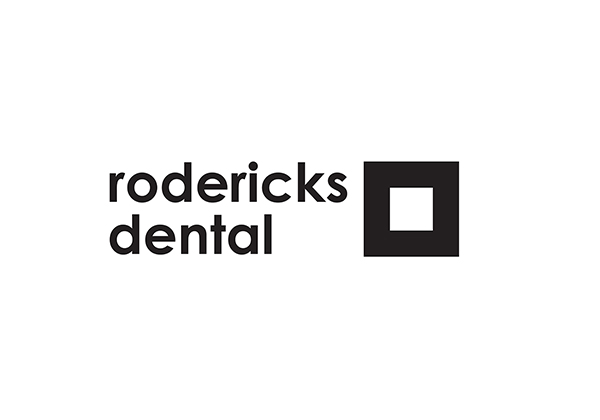 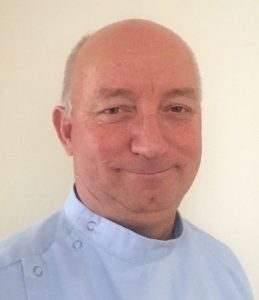 I had owned a practice in partnership with my wife for about 26 years. However, we found that the legislative pressure on dual dental practice owners from the government was distracting from our clinical duties and patient care on a daily basis. It became desirable to find someone else to manage the administrative processes in the background, but we didn’t want to relinquish control to a practice manager as we felt we would still need to micro-manage the business. We therefore decided to sell in the hope that this would remove the irks of management and allow us to focus on the clinical and other aspects that truly matter in dentistry.

We were looking for an ethical buyer who would sustain the NHS dental services offered at the practice. However, we chose not to go through the usual channels of marketing the business with practice sales companies.

Throughout the previous decade, I had received many offers from various individuals, groups and micro-compilers interested in buying my practice – at least eight or nine a year, if not three to four a month. All promised to relieve my wife and I of the burden of management, but with varying compromises required. The constant stream of offers had become another irritation to us and it was one of the reasons we chose to proceed with the sale in a different way.

Instead, I hired a sales negotiator to go out into the marketplace and target the three specific potential buyers we had already researched and identified. This ensured that my practice was being marketed in the way that I wanted and I was able to select those people I was most interested in selling to. I didn’t want lots of people putting in offers that I knew I wouldn’t be willing to accept, as this would have been a waste of time for both them and me.

Another benefit in operating through a privately hired sales negotiator was that they had already combed through the business and evaluated every single aspect to ensure a realistic and fair valuation price. They spent about three months going through the accounts and records, ensuring that everything we claimed about the practice could be proven and we were pragmatic in our approach to compile sufficient evidence. As such, there were no arguments over the valuation when we approached our chosen three potential buyers.

Rodericks Dental was one of our three choices of potential buyers. In the end, I believed they would be the most trustworthy option to go through with the deal in the way we had asked, while sustaining the NHS practice in the future. Once the decision was made, our experience with Rodericks was fantastic. They absolutely adhered to everything they promised that they would do, devoid of any equivocation.

The transaction was completed without problems between us and Rodericks. Having remained working in the practice as a dentist, there has been no change in my clinical practises whatsoever. I still have the clinical freedom to choose the products or procedures I feel are best for my patients, as well as access to the same high standard technology. The only difference is that someone else manages the support staff and I have nothing more to do with that side of the practice.

The team from Rodericks were very helpful throughout the process. Richard Smith, in particular, was so professional about how he conducted himself that he was incredibly easy to work with and this really stood out. His professional approach was very refreshing and straight, so we were able to establish a good working relationship.

My advice for other dentists approaching the sale of their practice is to not be too precious about what you’ve built up. It has to evolve and change shape – that’s an inevitability of selling. Being flexible and prepared to take on new ideas in terms of the running of the business is important if your practice is to grow under the new ownership. It’s important to have a foot in both camps – you need to be sensitive to the team you’ve worked with for many years previously, while also supporting the efforts of the new management team. They are taking responsibility for running the practice and so they need to be given the opportunity to show that the way they do things will make life easier for everybody.

Now six months past the transaction, I am still very satisfied with my choice to sell the practice to Rodericks. I think they will be very successful as a force within dentistry, because they are ethically very sound in their aspirations.