50th BIRTHDAY BECOMES SOMETHING TO SMILE ABOUT… 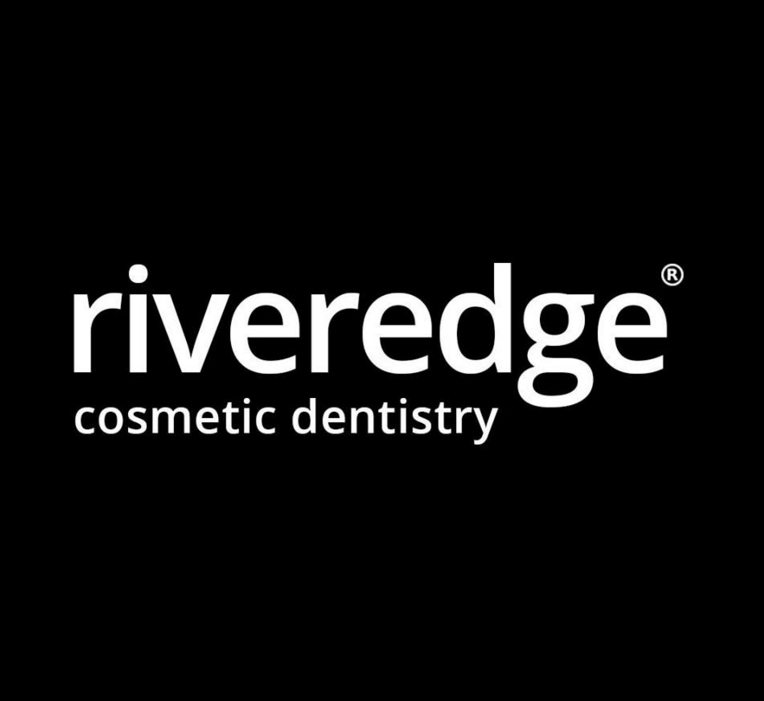 A Sunderland woman is marking a milestone birthday, not with a new handbag or a night out – but with a new set of teeth.

Most women dread reaching the big 5-0, but for Dawn Christie, from Castletown, “life is just beginning,” after dentists gave her the confidence to smile for the first time in years.

And she has sent out a massive thanks to Sunderland’s multi-award winning Riveredge Cosmetic Dentistry – and especially Dr Richard Coates – for giving her a new lease of life.

Dawn’s problems began when she was just 18 when gum disease ravaged her mouth, leaving her with badly spaced and formed teeth.

And over the years the problem worsened to the extent that the customer service advisor instinctively covered her mouth with her hand every time she smiled or laughed.

But when a family member pointed out she had “teeth like Spongebob’s” she knew drastic action was needed. 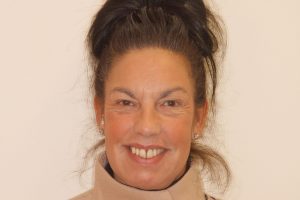 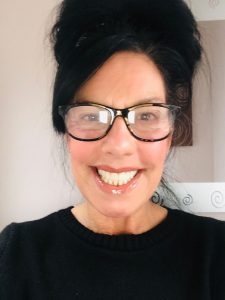 “I was so unhappy,” she said, “I knew I couldn’t go on like that.” So, with Dawn’s 50th birthday coming up, husband David started researching dentists in the Wearside area and, top of the list, in terms of customer reviews and industry accolades, was Sunderland’s Riveredge Cosmetic Dentistry.

Riveredge is led by Dr Ken Harris, who is one of the most qualified cosmetic dentists in the UK and lectures around the world, along with his colleague Dr Richard Coates; a long-standing member of the American Academy of Cosmetic Dentists.

“The first thing I asked them was ‘can you give me a perfect smile,’” said Dawn. “And, when they said ‘yes,’ I just burst into tears.”

Dawn suffered from a condition that caused her teeth to move, which lead her not only be embarrassed by her appearance, but also in pain.

After a consultation with Dr Richard Coates it was recognised that some of her teeth were unable to be saved, so it was planned for her to have her teeth removed and a cosmetic denture fitted.

The process was organised so that the denture to be fitted on the same as the extraction, so Dawn was never left without teeth at any point.

“The work was David’s present to me for my 50th,” said Dawn, “and I couldn’t have wished for anything better.

“I can’t stop smiling and laughing and everyone’s commenting on how amazing and happy I look.