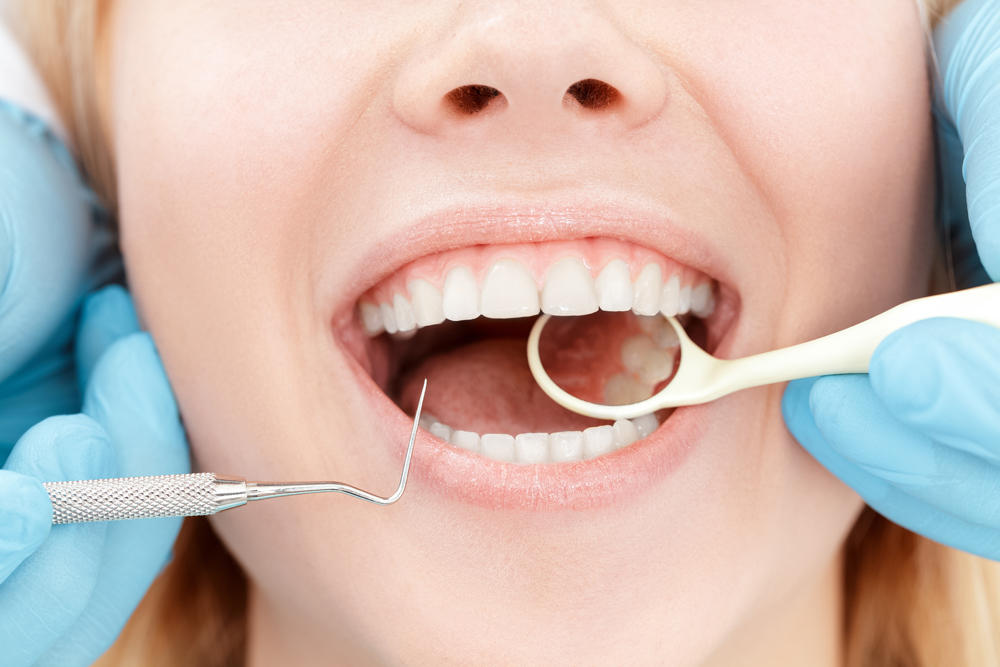 The British Dental Association has slammed the latest above inflation increase in dental charges, announced today. The 5% increase in charges will see the cost of a routine check-up increase by £1.10 to £22.70, and the cost for a set of dentures increase by £12.80 to £269.30.

Dentist leaders have castigated ministers over recent increases which have provided cover for sustained cuts in state contributions to NHS dentistry. Net government expenditure on services in England has fallen by nearly £550 million in real terms since 2010, while charges levels have increased by over 30% to plug the gap.

Charges for complex NHS treatment over the past 5 years have increased 4 times faster in England than in Wales. Fees for treatments in Bands 2 and 3 have gone up by 23% since 2014/15 in England, and are expected to rise by only 7% in the same period in Wales.

Nearly 1 in 5 patients have delayed treatment for reasons of cost according to official statistics. Academic studies show 380,000 patients with toothache are choosing to head to their GPs, who are not subject to charges but are unequipped to provide dental treatment. The BDA estimates these appointments cost the NHS over £20 million a year. Some 135,000 patients per year are attending A&E units with dental problems.

Underfunding is putting real pressure on dental practices. Recent data has pointed to over a million patients unable to secure access to an NHS dentist. BDA surveys indicate deep recruitment and retention problems, with three out of five dental practitioners in England saying they intend to reduce their NHS work, or stop entirely, in the next five years.

“Despite pledges of record NHS investment, our patients are being singled out to pay more, just so ministers can pay less.

“These inflation-busting hikes don’t put a penny of new investment into this service, and will do nothing for patients unable to find an appointment, or the practices struggling to recruit staff.

“Dentists share the government’s commitment to prevention, but we cannot make progress when low income, high needs patients keep being offered reasons not to attend.”