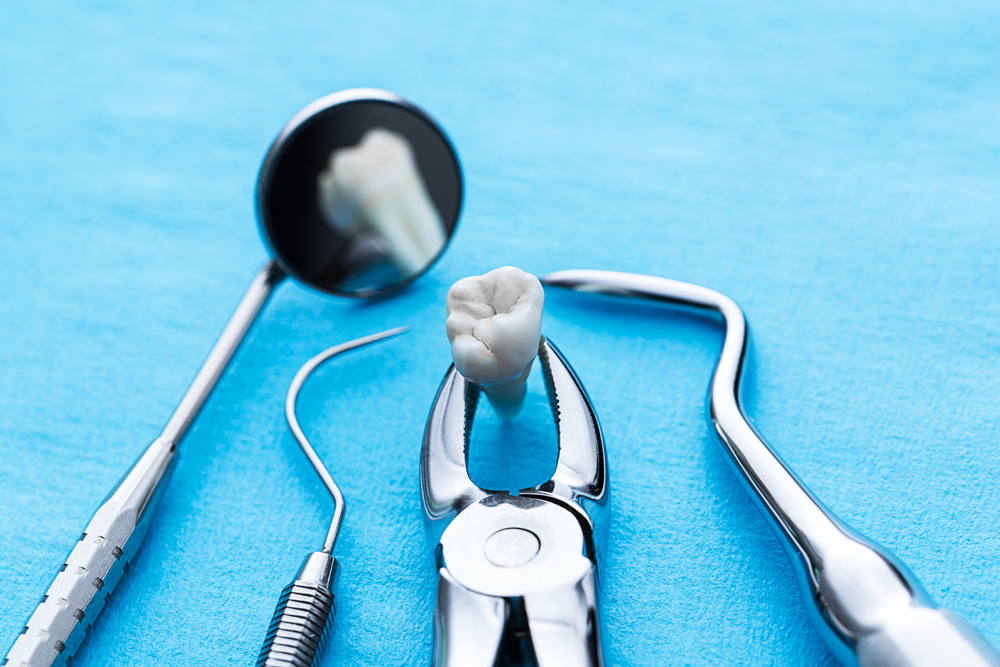 The British Dental Association (BDA) has urged government to tackle deep-seated oral health inequalities which have left young children in deprived parts of England more than 5 times more likely to face hospital dental extractions under a general anaesthetic than the national average.

The call follows analysis of new data from Public Health England (PHE) on hospital-based tooth extractions for children covering every local authority in England in 2017/18.

Across England, over 59,000 patients aged 0-19 underwent dental extractions under a general anaesthetic, representing 7% of all hospital procedures performed on children. Two thirds of these procedures were primarily due to tooth decay. 84% of extractions with decay as the primary diagnosis were conducted on patients aged 10 and under.

The worst affected areas include Rotherham, Sheffield, Preston and Blackpool. Doncaster has England’s highest rates of extractions (nearly 600 in total), more than 5 times the national average for 6-10-year-olds undergoing the procedure – on average one in every classroom.

The BDA has pointed to PHE’s own modelling which shows that interventions in deprived areas could yield significant returns on investment. The figures show £1 spent on supervised tooth brushing programmes in nurseries and primary schools would yield a £3.06 return in 5 years, rising to £3.66 in 10, as a result of reduced treatment costs.

The BDA backs a properly resourced national programme for England.  National schemes in Scotland (Childsmile) and Wales (Designed to Smile) offer a range of universal and targeted interventions, and have shaved millions off NHS treatment costs. England’s equivalent, the Starting Well programme, has no new funding attached, and is only operating in a handful of local authorities in England.

The BDA note official figures on extractions are likely understate the true scale of the problem, owing to data gaps and coding inconsistencies. Paediatric hospital extractions are estimated to have cost the NHS at least £200 million since 2012.

“Children’s oral health shouldn’t be a postcode lottery, but these figures show just how wide the oral health gap between rich and poor has become.

“While Wales and Scotland have national programmes making real inroads, in England Ministers are yet to commit a penny of new money to the challenge.  This poverty of ambition is costing our NHS millions, even though tried-and-tested policies would pay for themselves.

“The government’s own figures show a pound spent on prevention can yield over three back in savings on treatment. If Ministers won’t heed the advice of health professionals, they might want to speak to an accountant.”