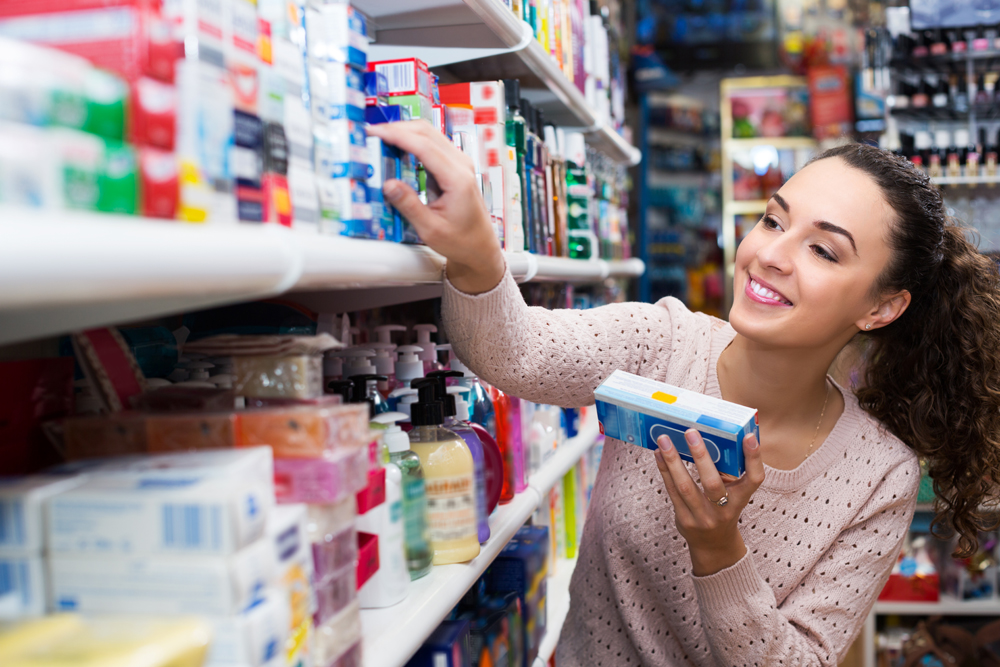 Many ‘over the counter’ teeth whitening products are either ineffective or could damage teeth, the British Dental Association warns today.

Strict laws governing the amount of hydrogen peroxide – used effectively and safely by dentists to whiten teeth – that can legally be used in products sold ‘over the counter’ are too weak at 0.1% to make any difference to the colour of teeth.

The BDA also urges caution in the use of products that contain other chemicals that claim to whiten teeth, because these often fail to declare the precise chemicals used.

A study published in the British Dental Journal has warned that sodium chlorite, the active ingredient found in three over-the-counter products, could, in the presence of acid, “significantly reduce the hardness of the teeth and increase the likeliness for future surface abrasions of the teeth.”

The BDA is also aware that trading standards have seized DIY tooth whitening kits containing dangerous levels of hydrogen peroxide – more than 33%. High level bleaching gels can cause mouth infections, blistering and burns to gums, damage to nerves and tooth enamel, and gum-shrinking. Dangerous levels of hydrogen peroxide are the equivalent of brushing with bleach and can put oral health at risk.

“At best, people may be wasting their money buying over the counter and online products to whiten teeth. Home whitening kits are likely to take longer and be less effective than treatment from the dentist.

“While hydrogen peroxide, as used in dental practices, is the gold standard for whitening teeth, the lack of clarity over chemicals used in over the counter and online products means you could be gambling with your teeth.

“Some online products have been found to contain dangerous chemicals, including toxic or banned substances that can severely burn gums, or irreparably damage teeth.

“Dentists are trained to consider a patient’s wider health and detect problems, such as gum disease, that impact on the suitability of an individual to have their teeth whitened. They also know what whitening products are effective to use, and safe for teeth and gums.”