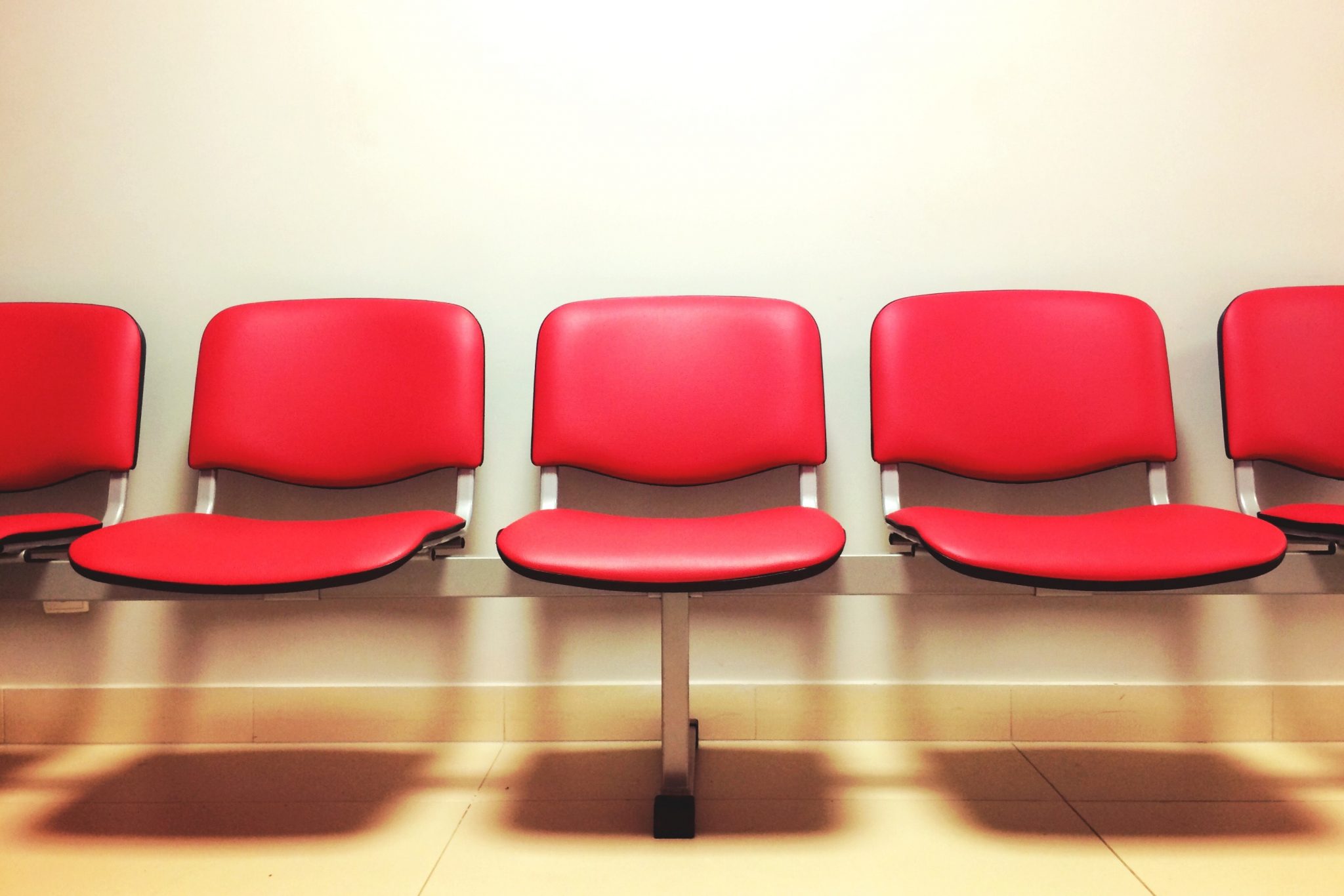 Analysis of government data published this week has revealed over 1 million new patients tried and failed to secure access to routine NHS dental services, as a new survey of dentists by the British Dental Association points to a ticking time bomb of staffing problems:

The publication on Saturday drew sharp responses from government Minister Steve Brine, who suggested the BDA may not be included in stakeholder work on prevention after raising its concerns on access. The BDA has written to the Minister, with calls for an urgent meeting,  and outlined its case for a joined-up approach to prevention, access and workforce challenges.

Dentist leaders have lambasted government unwillingness to heed warnings over the growing recruitment and retention crisis in the service. Despite pledges to put prevention and primary care at the heart of the NHS 10 Year Plan no commitments have been made to guarantee the future sustainability of high street dentistry.

The UK government has yet to honour commitments made since 2010 to make a decisive break from the discredited 2006 NHS contract system which sets quotas on patient numbers. Dentists are penalised if they don’t hit targets for activity, but are unable to treat extra patients even if they have capacity to do more.

The BDA is seeking assurances that government will provide funding for a reformed system to guarantee access. Government spend on dentistry per head has fallen by £4.95, from £40.95 to £36, in the last five years, while dentists have experienced a 35% collapse in real income over last decade, a fall without precedent in the public sector.

“High Street NHS dentistry is on the brink, and it’s the patients who need us most who risk losing out.

“Across England practices are now unable to fill vacancies, as a system of unforgiving targets pushes talented colleagues out. The result is hundreds of thousands of irregular attenders – many with poor oral health – are falling through the cracks.

“These aren’t just patients seeking a regular check-up. They are often people in pain, left without the care they need.

“Dentists were looking for a lifeline in the recent 10 Year Plan, but were offered little more than a footnote. The practitioners who have done most to support the NHS – and the patients who need them – are now paying the price for that indifference.”

Data from the 2018 GP Survey, by Ipsos Mori on behalf of NHS England

The survey captured weighted responses for each Clinical Commissioning Group from 369,474 patients including 42,869 from new patients, on a range of topics, including their ability to access dental care. The BDA modelled this data with adult population figures, also by CCG, from the Office for National Statistics.

Figures from 2018 BDA surveys of General Dental Practitioners and Specialist Practitioners.  Fieldwork between 8 June and 10 August 2018. 1,129 valid questionnaires were completed and returned by post or submitted online. The BDA survey captured as “leaving the NHS”, those intending to increase their proportion of private work, to leave the UK to work overseas, to retire or to leave dentistry to work in a completely different sector in the next five years.