The Evidence Behind Platelet-Rich Fibrin Use in Dental Procedures 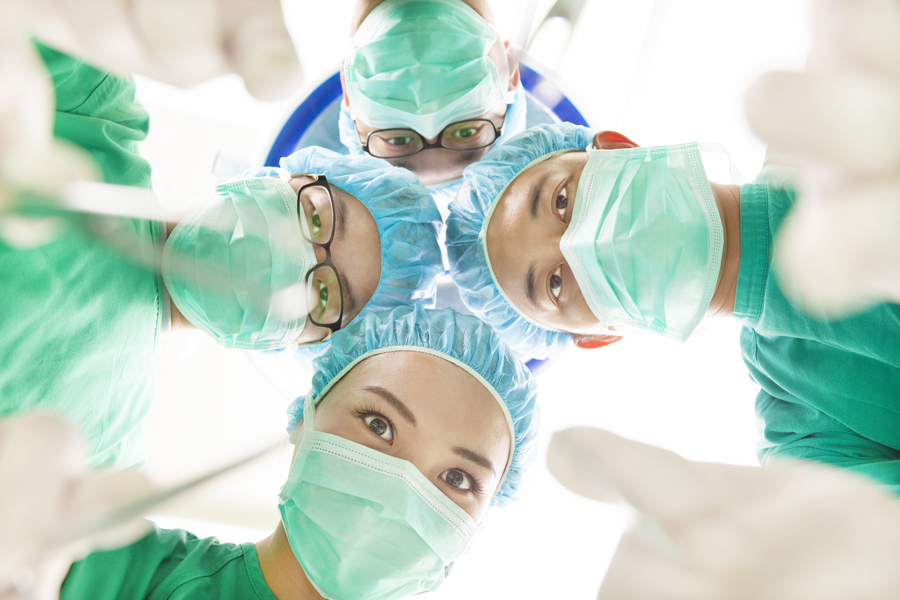 Soft tissue and bone regeneration are an essential aspect of maintaining long-term dental treatments. Recently, a new method called platelet-rich fibrin (PRF) has been particularly helpful in obtaining the level of stable tissue and bone regeneration necessary for successful oral and maxillofacial surgeries. PRF is a one-step method to obtain the platelet concentrates, or blood derivatives, that are needed to aid in the regeneration of soft tissue and bone, thereby creating a stable environment to perform oral procedures, such as implants. But how much scientific evidence is there to support this new technique?

In their analysis, the researchers examined 72 articles that met the following criteria: the term “platelet rich fibrin (PRF)” was in the title, relationship only to clinical applications in dentistry and different application fields, human studies and English-language publications. These articles comprised 21 randomized clinical trials, 21 nonrandomized controlled prospective studies, 13 quasi-experimental studies and 17 case-control studies. Overall, 1,861 patients were involved in PRF studies and the highest application of PRF was used in the maxillofacial field of dentistry (40%), followed by periodontology (36.1%), implantology (13.8%), endodontics (8.3%) and orthodontics (1.3%).

The researchers determined that more than 70% of patients were involved in highly evidence-based studies. They found 38 studies showing PRF as a beneficial tool to enhance bone and soft tissue regeneration and a further 17 that reported PRF as the sole biomaterial used. Additionally, in nine studies, PRF showed significant improvement in pocket depth and clinical attachment level with regard to periodontology. Seven articles reported significantly enhanced new bone formation during socket preservation and ridge augmentation. Finally, regarding treatment with PRF for medication-related osteonecrosis of the jaw, 96 of 101 patients healed uneventfully. Of the 72 articles examined, only one showed results favoring the control group versus the PRF-treated group.

Given the level of success shown from using PRF as a method of soft tissue and bone regeneration, the researchers believe that a standardization of PRF protocols should be put into place in order to create additional studies with higher levels of scientific evidence. The clinical community will benefit from such studies to promote PRF in tissue regeneration moving forward.