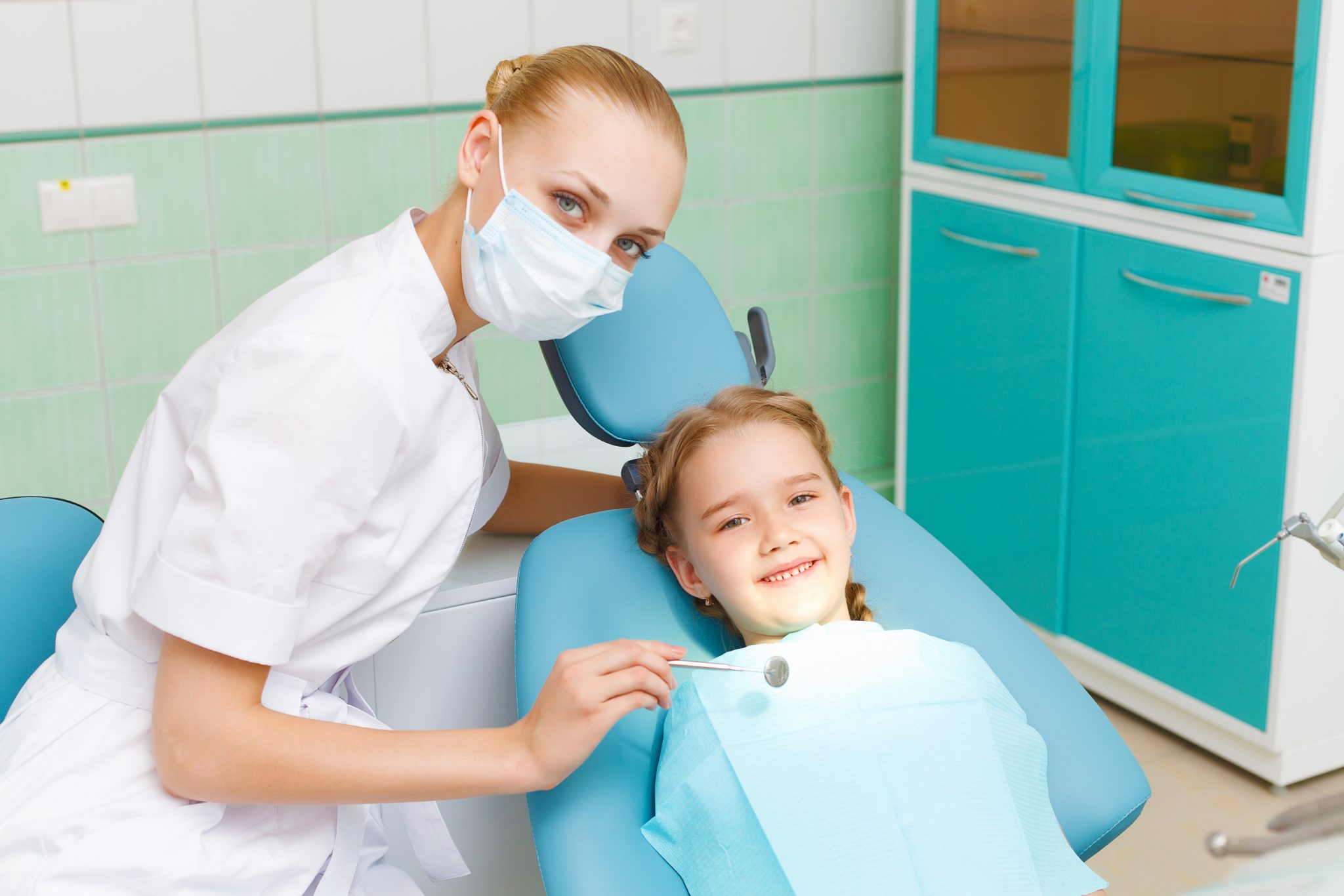 Analysis from the Local Government Association shows procedures have increased by 18% since 2012, and have cost the NHS £205 million in the same period.

Dentist leaders have described the government’s signature policy Starting Well as an unfunded gimmick. The programme, delivery of a manifesto pledge to improve oral health outcomes for ‘high risk’ children, has no new funding attached, and is so far operating in a handful of wards in 13 local authorities in England.

The BDA has long advocated properly funded efforts to address childhood decay, and has championed elements of the Scottish programme Childsmile as a potential model for England, a national effort in nurseries and schools with both universal and targeted components including supervised brushing, that has already reduced the bill for dental treatment costs by £5 million a year.

The BDA has called on Health and Social Care Secretary Matt Hancock to ensure that both primary care and public health budgets overseen by councils benefit from the NHS70 investment, to avoid upstream pressures on secondary and acute care. Recent parliamentary questions have confirmed Government spend per head has actually fallen £41 to £36 per person in just 5 years.

“The government says prevention not cure is the mantra, but still treats dentistry as an optional extra. Tooth decay remains the number one reason for hospital admissions among young children, but Ministers have not put a penny of new investment into early years prevention.

“In Scotland and Wales sustained efforts are helping turn the tables on decay in nurseries and primary schools. Kids in England need the authorities to do more than wave a white flag.

“In the NHS’s 70th year Ministers need to offer more than unfunded gimmicks. We require a dedicated, and properly resourced national effort to end the scandal of childhood decay.”