Over 100,000 patients in Northern Ireland waiting more than a year for hospital treatment, warns Royal College of Surgeons 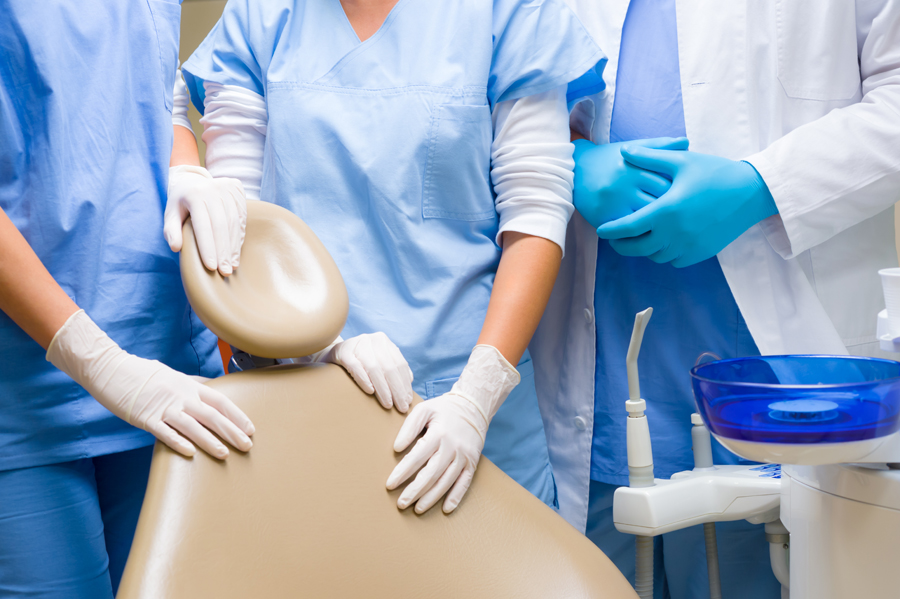 Data for the quarter from April to the end of June 2018 show 21.6% of patients waited more than 52 weeks to be admitted for inpatient or day case treatment. An additional 6,819 patients are now waiting over a year for surgery compared with the same period in 2017, a rise of 60.6%.

Northern Ireland surpassed Belgium’s record on Tuesday (28 August) for the longest peacetime period without a properly functioning government, with 591 days having now passed since the power-sharing executive collapsed.

Government targets require that no patients should be waiting longer than 52 weeks for treatment. Northern Ireland’s waiting times targets have changed often over the years. Using the targets in force at each quarter in recent years, the 52 weeks target has not been completely achieved in over 11 years.

The latest performance data shows more than 5,771 (31.9%) trauma & orthopaedics patients and 3,356 (18.6%) general surgery patients were waiting over a year for treatment.

Unlike the rest of the UK, Northern Ireland measures its waiting times in two stages: referral to first outpatient appointment, and then outpatient to inpatient. Therefore, the real wait of many patients will be even longer than the statistics indicate.

Responding to these figures, Mr Mark Taylor, Director for Northern Ireland at the Royal College of Surgeons, said:

“Waiting times in Northern Ireland for inpatient and day case treatment are the worst in the UK. Tens of thousands of patients are waiting more than a year for treatment compared to around 3,500 in England.

“The health service in Northern Ireland is facing significant challenges exacerbated by capacity issues, workforce shortages, uncertainty over long-term budgets and the political stalemate at Stormont. All this comes at a time when health services across the UK are having to adjust to rising demand from an ageing population. People are living for longer with multiple chronic health problems.

“A number of reviews have set a clear path for reforming the health service in Northern Ireland however the absence of a political administration hampers implementation. This is incredibly frustrating for Health and Social Care staff who remain committed to delivering a high standard of care, despite very difficult circumstances.

“It is very clear that in order to progress with pace and scale, we need the urgent return of the Northern Ireland Executive. Significant decisions and legalisation are needed to bring about the changes required to address waiting lists and make the NHS sustainable for the future. It is unacceptable for patients to continue to spend many months on waiting lists.

“The release of £30 million in transformation funds targeting waiting lists earlier this year is welcome but this is only a stop gap. We need to increase capacity within the system to meet the increased demand as well as the backlog of patients. Surgeons in all specialties are ready to embrace elective care centres and other aspects of the transformation agenda but time is now critical.

“The political deadlock that has paralysed public services in Northern Ireland has gone on too long now and is hurting the health of the nation. The RCS recognises there is the will from all involved in the delivery of care to bring about change however such a reconfiguration requires political leadership and a sustainable budget.  Without this, we fear waiting times in Northern Ireland will continue to spiral out of control, putting patients at very real risk.”