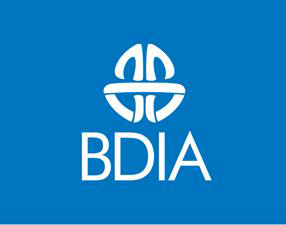 The government has today published a series of guidance documents outlining what will happen in the event of a no-deal Brexit in 2019. Included in this first batch of documents is the guidance relating to the regulation of medical devices and a separate letter from Health Secretary, Matt Hancock.

No deal Guidance
The headline for our industry is that, in line with the position the BDIA has maintained during the negotiations, the government has committed to ensuring regulatory parity with the MDR, noting, “The UK will comply with all key elements of the Medical Devices Regulation… which will apply in the EU from May 2020”.

Specifically, in the case of ‘no deal’, it is stated that, “The UK will recognise medical devices approved for the EU market and CE-marked” in order to accept products onto the UK market. However, it is suggested that this recognition would be for a “time limited” period. Subsequent arrangements would be subject to consultation and the BDIA will continue to engage with government and the MHRA throughout this process.  The formal UK presence at EU committees in respect of devices would cease. (At this stage there is no mention on the impact of UK devices exported to Europe, but the EU’s own ‘no deal’ documents refer to the future need for the use of an EU Notified Body, if required, and an EU based Authorised Representative).

If there’s ‘no deal’, the MHRA would continue to perform national post-market surveillance of medical devices on the UK market, and be able to take a national decision over the marketing of a device in the UK, regardless of the position of the European regulatory network, or any decision of the CJEU.

The Department of Health and Social Care also sets out that the MHRA would maintain an online national portal for the submission of regulatory information for medical devices, but that a separate submission would be required for applications to the EU.