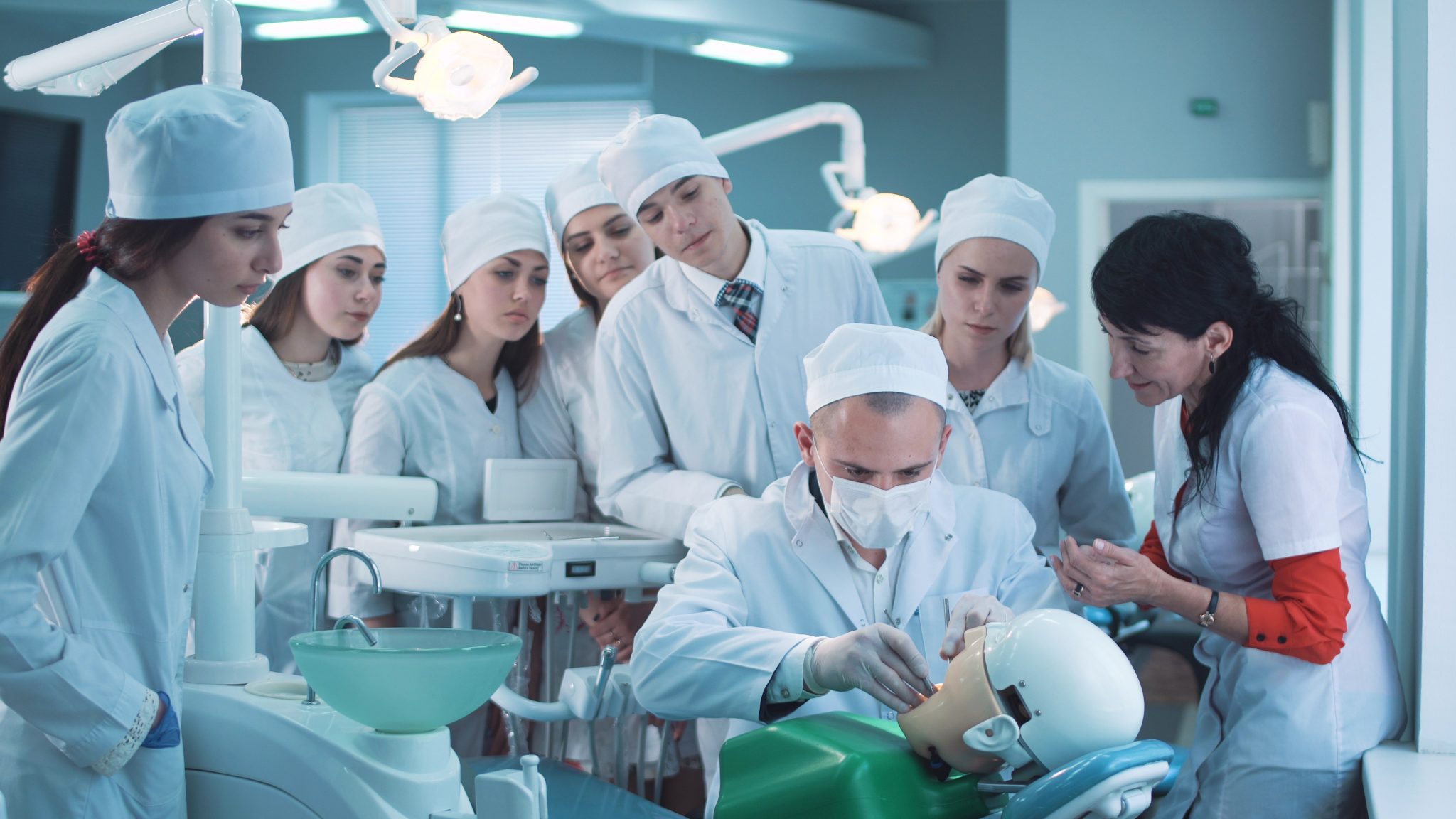 The share of dental school places given to international students has increased nearly five-fold in seven years in Glasgow. This comes amidst warnings that a lack of Scottish students being trained could trigger a recruitment crisis in the future.

Scotland’s Herald reveal figures showing the increase in overseas students, yet document a decline in Scottish students being given study places.

A spokesperson for the BDA said: “The Glasgow University figures show a worrying steady decline in the proportion of Scottish dental students in the past five years.

“Scottish students are more likely to remain in Scotland and work in the NHS, therefore the University and the ScottishGovernment must ensure that Scottish applicants are not being disadvantaged compared with applicants from elsewhere in gaining a place to study dentistry at Glasgow.”

For the full story: http://www.heraldscotland.com/news/16603405.worrying-decline-in-scottish-students-as-glasgow-dental-school-as-overseas-intake-rises-five-fold-since-2012/