Competition heats up ahead of mydentist’s Excellence Awards 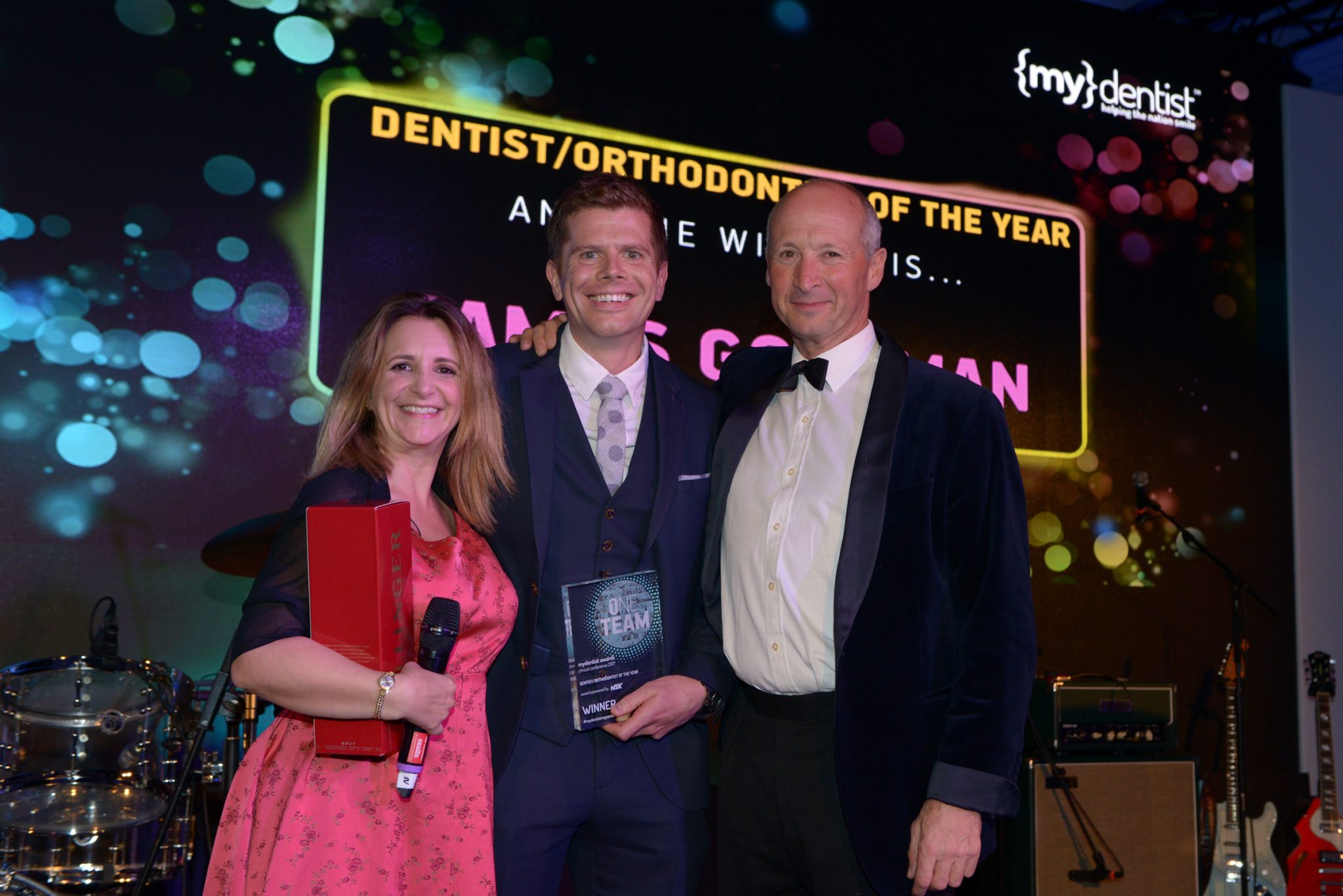 Following a record number of nominations from patients and peers, mydentist has announced its shortlisted superstars ahead of its coveted Excellence Awards 2018.

Due to celebrate the industry and reward those who go that extra mile for the five million patients the team at mydentist treats every year, the Excellence Awards and Gala Dinner will take place during its annual two-day Clinical Conference on 14th and 15th September held at The Vox in Birmingham.

Practice Team of the Year

Dental Nurse of the Year

Dentist / Orthodontist of the Year

Hygienist / Therapist of the Year

Practice Manager of the Year

Young Dentist of the Year

Nyree Whitley, group clinical director of mydentist, adds: “This year marks our fourth Clinical Conference and it’s shaping up to be even bigger and better than before.

“More than 600 delegates plan to attend the conference, which this year has the theme of future building and how we can deliver excellence together, both as a group and an industry.

“We’ve had an unprecedented number of award nominations from our patients and colleagues and it’s been exceptionally tough narrowing it down to this shortlist.

“I wish every nominee the very best of luck.”